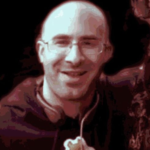 Andrew Schwarz got his start when he spent his senior year of high school interning at Fangoria Magazine. Upon moving to Los Angeles after college, he was assistant to the late master of horror, Wes Craven. Later, as a production executive, Schwarz worked closely with genre filmmakers like Alistair Legrand, Paul Solet, Dallas Hallam & Patrick Horvath.

THE ELVIS ROOM is Schwarz’s second short film. His first, THE SHACK, premiered at the Another Hole in the Head Film Festival in San Francisco and was featured on Ain’t it Cool News. 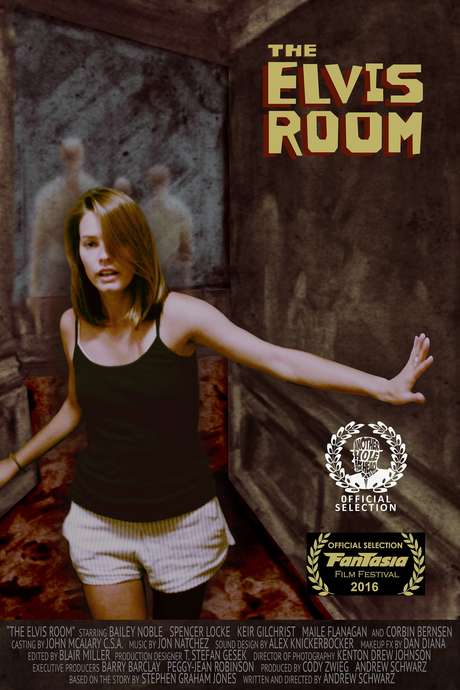 - The ghost of a serial killer traps his daughter (who, surprise, doesn’t know she’s his daughter!) and her friends in a house and kills them one by one.

- I’ve had vivid nightmares and sleep paralysis since I was a kid so I’m always pooling from my dreams. Lots of reading, photography, and art. Music always plays a big part in figuring out tone.

- I probably wouldn’t last too long

- I prefer to use exisiting locations with plenty of character and history. We shot THE ELVIS ROOM in an operating hotel, built in the 1920s and then taken over by the Church of Scientology. A one of a kind location with tons of weird energy that would be impossible to recreate on a stage.