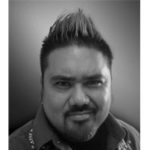 AJ has 20 years of film and games experience with an emphasis on animation, motion capture and visual storytelling. In 2007, AJ moved to Los Angeles to animate on Mummy: Tomb of the Dragon Emperor, then led the creation of key action sequences for James Cameron on Avatar as a Lead Virtual Cinema Artist. As a Previsualization Supervisor, AJ has collaborated with directors Bill Condit, Peter Berg, Chris Colombus, Brad Bird, Matt Reeves and others, designing action and visual effects heavy sequences for films such as World War Z, Iron Man 2, Battleship, 47 Ronin, Dawn of the Planet of the Apes and Tomorrowland.

Carolina Parakeet, which he also wrote and edited, is his directorial debut. His second short, The Smiling Man, has screened at several film festivals including SXSW and Shriekfest, won numerous awards and was featured on Fangoria, Horror Film Central and Legless Corpse, among others. The Smiling Man debuted online via Blumhouse and Crypt TV, going viral with over 10 million views and counting. The Smiling Man’s TV debut came via Robert Rodriguez’ El Rey Network Horror Anthology, presented by John Carpenter. 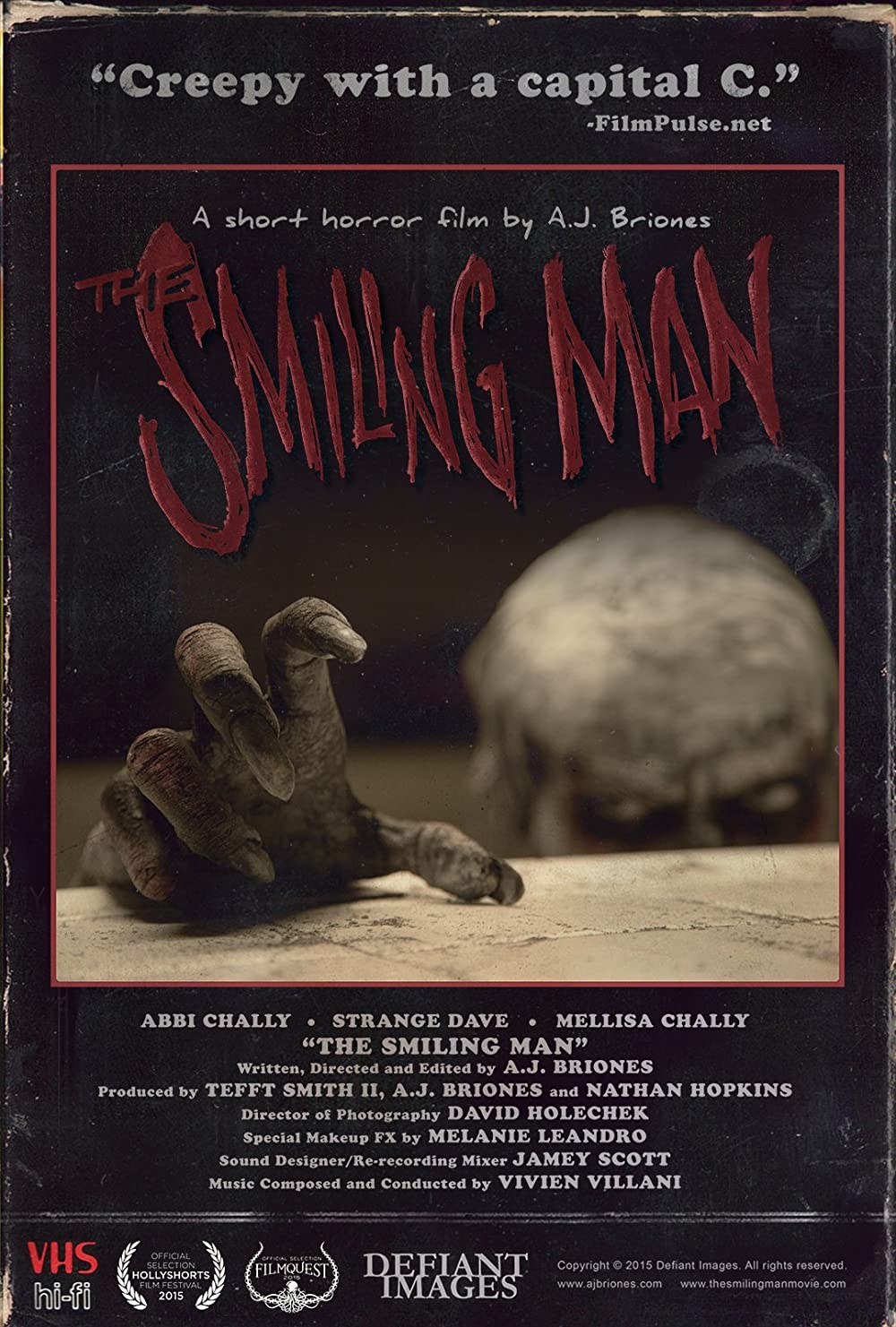 Freddie Krueger. He’s highly creative, has a great work ethic and clearly loves what he does for a killing... I mean living.

I get bad ideas every day! I think the thing about staying creative is to get all your ideas out in the open -- the good and the bad --- and let them lead you to better ideas. For example, the original script for THE SMILING MAN had a much longer path for the little girl to get to the kitchen, with some unmotivated jump-scares and other beats that I ultimately cut out. Originally, the kid was also a little boy. I changed him to a little girl and consolidated the actions and imagery once I found a throughline that had a deep personal meaning to me. Sometimes things like that don’t present themselves until after you’ve put it all down on paper.

I think so. I have a lot of friends that are in the community, and in the larger filmmaking community. It’s really great to follow them and cheer them on as they take their next steps and enjoy the films they create. It’s also great when the stars align and you work together on a project.

A lot of what goes into my films are heightened versions of memories, experiences or dreams that I’ve had. In a way, they are also allegories for certain views I may have of the world or of the human experience at the time. I try to obscure the connections so they may not be so obvious, but they’re there somewhere.

I’d feel pretty sorry for myself.

Asami (Audition) with her gloves and piano wire. Chop Top (Texas Chainsaw Massacre II). He’s so much more interesting to me than Leatherface. Tristana Medeiros (REC). She can make a demon zombie army. Perfect. Lastly: a Graboid (Tremors). In case things get desperate.

Freddy. When he kills you, at least he does so using his imagination. King. Practical AND CGI -- CG gets a bad rap, but the magic is in the audience not knowing where one ends and the other begins. Pre Apocalypse.