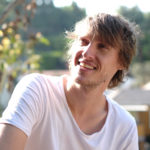 Adam Azimov is a Montreal-born filmmaker based in Los Angeles. His short films have taken home awards at international festivals and his commercial work has attracted the attention of international brands.
Adam is a graduate of Norman Jewison’s Canadian film Centre, where he directed “Silent Cargo,” which won Best Short film at the ReelWorld Film Festival, and garnered an ACTRA award nomination (Canadian SAG) for its star Ellen Wong. Adam’s half dozen shorts have been invited to screen at prestigious festivals including Cinequest, Hollyshorts, and the Budapest Short Film Festival. For his most recent work, “Goodnight Darling,” Adam has reteamed with cinematographer Pawel Pogorzelski (“Hereditary” and “Midsommar”) for a terrifying family horror starring AnnaSophia Robb and Vivien Lyra Blair. 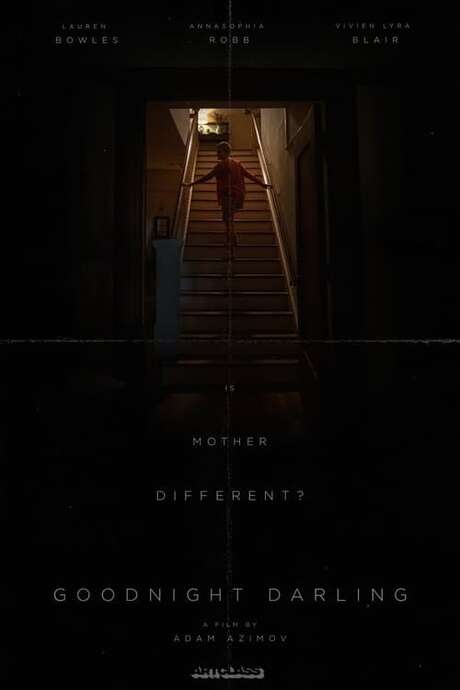 Jack Torrance. All he wants to do is write… and it’s damn hard.

I had a great/terrible idea a little while ago – an urban killer executes in plain sight, relying on city dwellers’ lack of empathy to keep them from intervening. Haha. The thing is, bad ideas come in the same form as great ideas – without fanfare. Weeding and whittling is the real challenge, and then dusting off a rough gem and building on it to make it better.

I consider myself part of a movie-loving community. Great stories come in all genres and sizes, but thrills make those stories exciting.

I love looking at photographers and classic movies for inspiration. This inspiration doesn’t need to be in the same genre necessarily, it only needs to capture a feeling. For example, I looked at the Altman movie “3 Women” for the production design of this short. There was something that felt right in terms of the gauzy veneer of his sets in that one.

I love finding existing locations and props, then working with them in unique ways. For example, we looked at a bunch of houses for Goodnight Darling, and finally found an old craftsman in Torrance. There was a girl’s bedroom that belonged to the owner’s adult daughter that hadn’t been updated in 20 years. It had a dance bar, old high school photos tacked to the wall, and even decorative bedposts. It felt frozen in time, and that’s exactly what I wanted. We then brought in more props to emphasize that feeling. But ultimately, I love finding existing things and reappropriating them. The old and familiar can often be made to feel the scariest.

The human imagination is the scariest. It’s what drives our fears and our ideas. It’s everything.

I love when thrillers meet horror. So I have to go with two classics: “Night of the Hunter,” and “Psycho.”