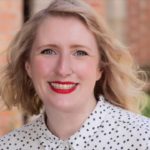 Aislinn Clarke is a writer/Director from Northern Ireland. Her debut feature film THE DEVIL’S DOORWAY was released in select theatres and VOD in 2018 in the USA by IFC Midnight. It has also been released in Brazil, Japan, the Middle East, and soon in the U.K. and Ireland. The film premiered in the Official Competition at the Seattle International Film Festival and had its European premiere at the Galway Film Fleadh, where Aislinn was nominated for the Bingham Ray New Talent Award. She was the only director nominated for Screen International’s Rising Genre Star Award at Frightfest, and has been described as a “real genre talent” by Kim Newman and as “one of the most brilliant directors ever” by Lexi Alexander. 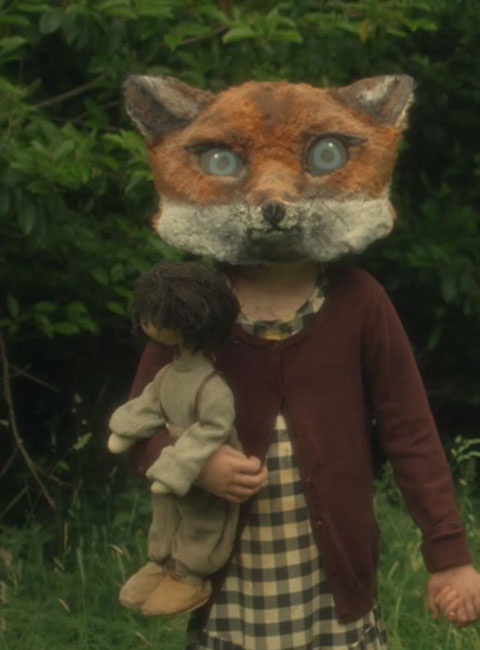 I think it usually starts with the spark. If an idea isn’t good I don’t stick with it and it will never be given a second thought, let alone developed. Even good ideas are not good if undeveloped.

I do. I consider myself a fan and a proud member of the horror community.

The world of my film will come directly from the themes of the film. For example, Childer could have been a very different film if set in a modern, gritty, urban environment. Setting it in a non-specific time in a sort of fairytale world was important to the underlying themes of the piece - our societal views about motherhood, mothering, and the mother’s “instinct” as a product nature or nurture.

It depends which film! If it was Childer I’d make sure not to disturb Mary because she really doesn’t like visitors...

Minnie Castavet and Lara-Louise from Rosemary’s Baby, Zelda from Pet Semetary, the dwarf from Don’t Look Now, The Mother of Sighs from Suspiria, the ghost librarian from Ghostbusters.

Freddy. King. Practical. It really depends on what is going on around this apocalypse.