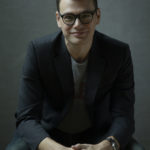 Alex Horwitz is a director, writer, editor, and producer with experience on films large and small. He directed and produced Hamilton’s America, the Peabody Finalist documentary that explores America’s founding through the creation of Lin-Manuel Miranda’s Hamilton. His recent film, Autonomy, is the first comprehensive documentary about self-driving cars, created with author Malcolm Gladwell. Alex’s other work as a director includes a music video and concert special with Bon Jovi, a short film starring Blue Man Group, and Alice Jacobs is Dead, which won Best Horror Film at the San Diego Comic-Con. He edited and directed second unit on The Legend of Hallowdega, a short by renowned filmmaker Terry Gilliam. Alex’s other credits as an editor include Iconoclasts, Oprah’s Master Class, and Joe Berlinger’s acclaimed feature documentary, Whitey. He graduated from Wesleyan University, after which he worked as an assistant for director Julie Taymor before learning the ropes of film production with jobs on the Spider-Man and Bourne franchises, as well as Martin Scorsese’s Shine a Light. He lives in New York City with his wife and two sons. 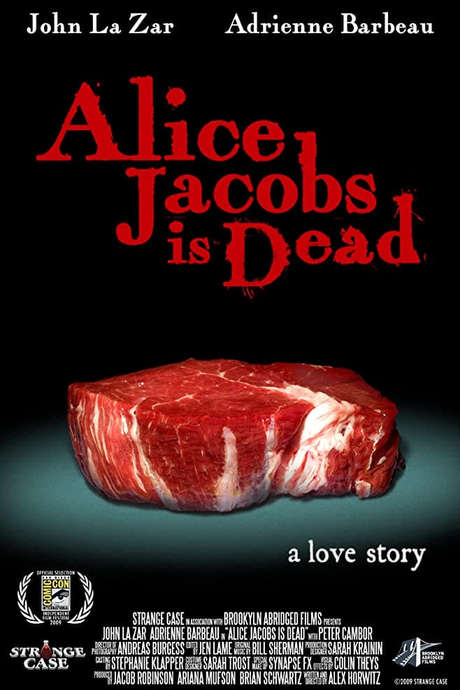 Ever since I became a dad, horror movies play very differently for me. The archetype of the competent parent is what I aspire to, if not relate to. Brad Pitt in World War Z. Sandra Bullock in Bird Box. John Krasinski and Emily Blunt in A Quiet Place.

These days, during COVID, aren’t we all? Between the Jaws-like debate over economics versus public safety and the pseudo quarantine that takes a page from John Carpenter’s The Thing, it feels like we’re all just now realizing that horror films are just metaphors for the world we’re living day-to-day.

Ursula K. Le Guin’s introduction to The Left Hand of Darkness. All you need to know.

Stock up on supplies and lock myself indoors. So, I’m pretty ready right now.

Cthulhu and the Blob. We’ll consume everyone’s minds and then their bodies. Nothing left.

Freddy, Lovecraft, practical, and I’m increasingly uncertain of the difference.

Like my first answer, parenting changed things for me. Children in danger is upsetting on a visceral level, especially when their grown-ups are ill-equipped to help.

That’s a pretty dead heat between Alien and Carpenter’s The Thing. Ok, fine, it’s The Thing, which really has become a documentary, hasn’t it?