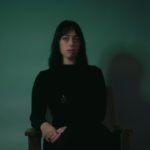 Alison was one of five directors chosen by Lena Waithe for AT&T’s 2019 Hello Lab Mentorship Program. There she directed her short film, FRAGILE.COM, which premiered at Screamfest Horror Film Festival in 2020 and has subsequently been released on Gunpowder & Sky’s horror arm, Alter, where it’s garnered over 1M views between platforms. Her AFI thesis film, YOU’LL ONLY HAVE EACH OTHER, received a number of awards and nominations during its festival run and has been released on ShortsTV as well as Alter. She is currently developing a horror / sci-fi series with Amazon Japan and has been featured in publications including Vanity Fair, Deadline, and Variety for her continuous development of projects that utilize genre as a means to explore character.

YOU'LL ONLY HAVE EACH OTHER 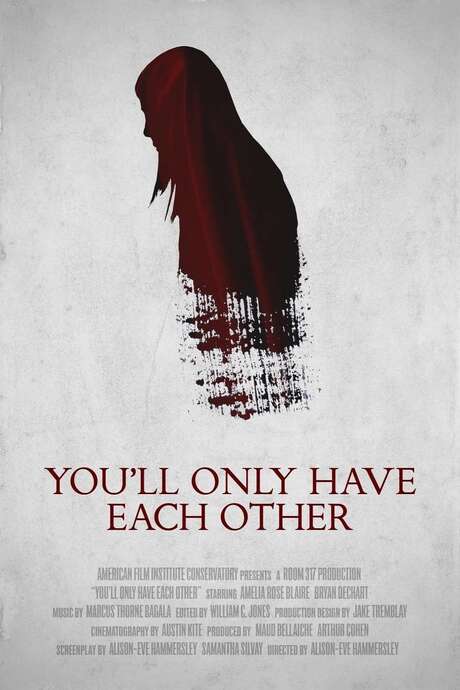 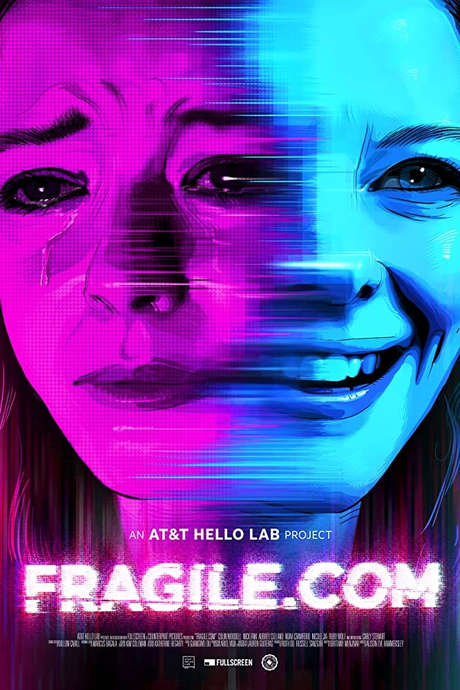 For better or worse I think I relate to Gale Weathers. She’s headstrong and knows what she wants, which are both her best and worst qualities. Not everybody likes her at first, but when it comes down to it, she’s a fighter and she’ll have your back.

As far as I’m concerned, all good ideas are just former bad ideas. I don’t think I’ve ever gotten “past” any of them, I just grind them down until they resemble something shiny and usable.

I do! I’ve met all of my closest friends through our love of genre — and after having done a festival run to a lot of genre fests where I would see and hang out with the same people in different parts of the country for the better part of 2019, it definitely started to feel like we were a part of something bigger.

My own backyard. For whatever that’s worth. I am heavily inspired tonally by other filmmakers I admire, but when it comes to story and emotionality, I find that a lot of value can be mined from looking inward and pulling from personal experiences. Nobody knows those emotions better than you, and they will undoubtedly read as authentic and powerful if you approach it in a vulnerable way.

Call a medium... or a therapist.

A xenomorph. The Thing. And Freddy.

I think it’s always just a matter of taking something we’ve all seen work before and then adding your own take to it. For YOU’LL ONLY HAVE EACH OTHER the most design-heavy element was the ghost. It needed to feel terrifying but also have the ability to immediately shift to provoke a feeling of forgiveness and familiarity once we got to that point. And as far as ghosts go, what’s more familiar than a sheet? From there we just needed to take that thing we all know and give it a little more depth. The mother’s favorite color was red, so we made the sheet red too. It gave Maggie something to connect to, and it gave the audience something a little more fresh to look at. We let the simplicity work for us in that way.

The idea of being haunted scares me the most. Both literally and figuratively. Supernatural horror (ghosts, demons, etc.) terrifies me. And emotional trauma does as well because it’s ever- present. I tend to combine both of those things in a literal way with my stories, so I’d say I’m definitely inspired by it.