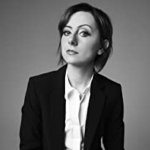 Allisyn Snyder is a writer, director, producer, and co-owner of Watch The Footage (WTF) Productions, launching her career in the entertainment industry as an actress at only 4 years old when her manager, Lynne Marks, discovered Allisyn in a local acting class. At 15, her steady childhood acting career morphed into a passion for working behind the camera, setting her foundation with cinematography studies at Glendale CC after graduating early from high school. At 17, Allisyn began writing sketches for AwesomenessTV, with several airing on Nickelodeon including Gramma’s Crib and the Us and Jan recurring sketches. At 18, Allisyn created YouTube personality Astrid Clover, assisted by Joey Luthman and Allisyn’s now-husband Dylan Snyder, together releasing a new episode every Friday for 7 years while gaining a loyal following over 350 original episodes. In 2016, Allisyn began writing and producing films alongside Dylan Snyder, forming Watch The Footage Productions with producer Bob Morrison. WTF shorts It’s Just a Story, Strangers, Weeji, Nasty Habits, and Room 566 gained distribution through Fun Size Horror (FSH), the latter 4 of which are available on Amazon as part of FSH’s Shocktale Party series. Psychological thriller Nasty Habits, written and directed by Allisyn in 2019, stars Josh Phillips and Serena Laurel and was selected by more than 60 film festivals, taking home 30+ accolades including Best Director at Block Island Film Festival 2019, and the Platinum Award for Best Female Director at Independent Shorts Awards 2019. The WTF team’s festival success continued with Room 566, a horror short written by Allisyn and directed by Dylan Snyder that follows an anxiety-ridden man’s tumultuous Emergency Room experience. The script brought to life Allisyn’s intense personal fears of hospitals and the supernatural. Room 566 acquired accolades at more than a dozen festivals, including Outstanding Screen Story at ZedFest 2019, and Best Screenplay at One-Reeler Short Film Competition 2019. When not in front of or behind the camera, certified AOW scuba divers Allisyn and Dylan enjoy scuba diving at destinations such as Catalina, Hawaii, and the Caribbean. Allisyn enjoys roller derby, and studies the art of trapeze with her younger sister Josie. She is a prolific artist, with her dark and whimsical characters invited to gallery showings since she was only 15 years old. 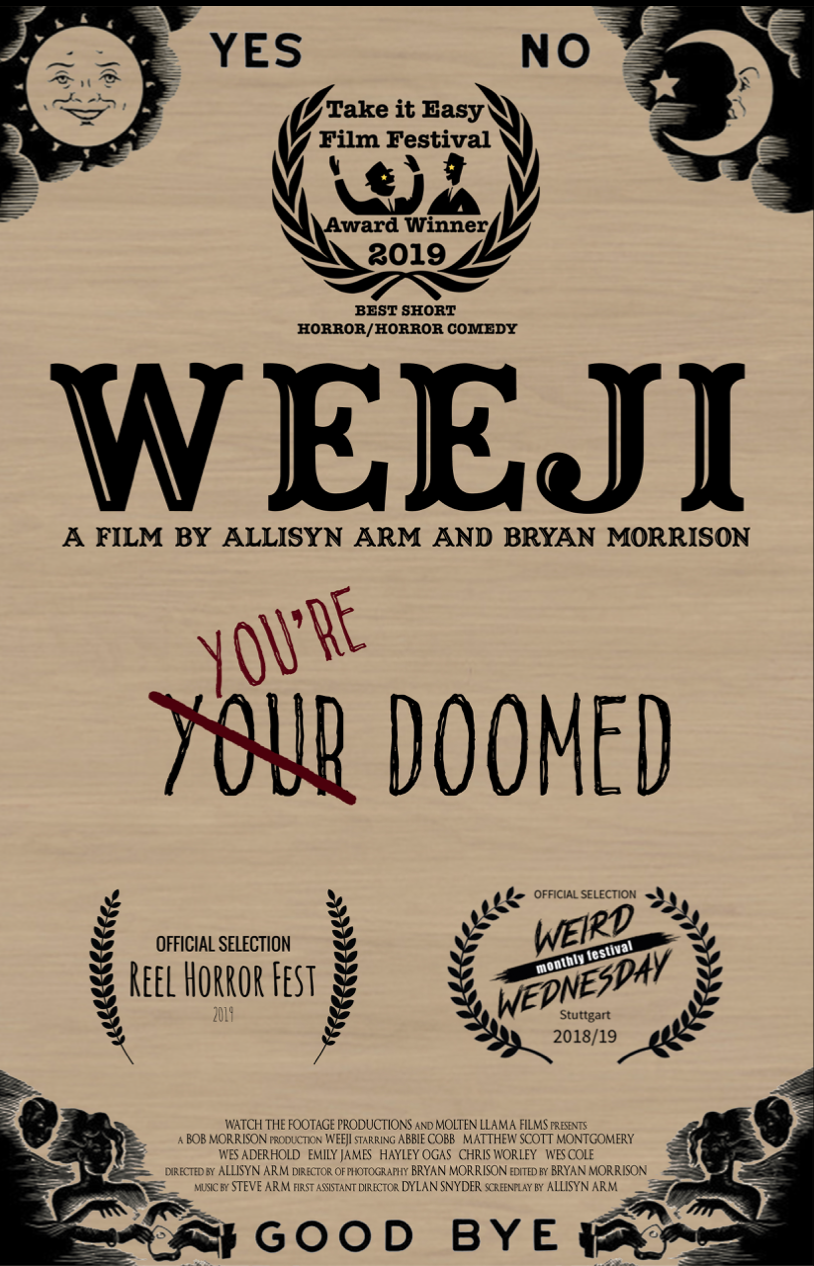