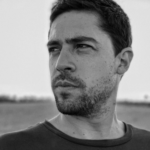 Alvaro was born on a snowy day in Encamp (Principality of Andorra). His fondness for cinema started when he was a little boy, but he was not aware of it until later. Due to his love for the movie, “Jurassic Park”, Alvaro had always wanted to become a paleontologist. After changing his mind several times in regards to his career, he later realized that he did not want to study that, but instead dreamed of being able to tell stories like those. After graduating high school with a degree in Arts and Communication, he decided to study Direction and Screenplay at a Cinema school in Barcelona.
Alvaro is currently the Director and Writer of the 2016’s Short Film “Wolves” and of the 2018’s Short Film “Le Blizzard” both with more than 100 Selections in Film Festivals including Sitges, Odense, Fantasia, Screamfest, Bifff, etc. 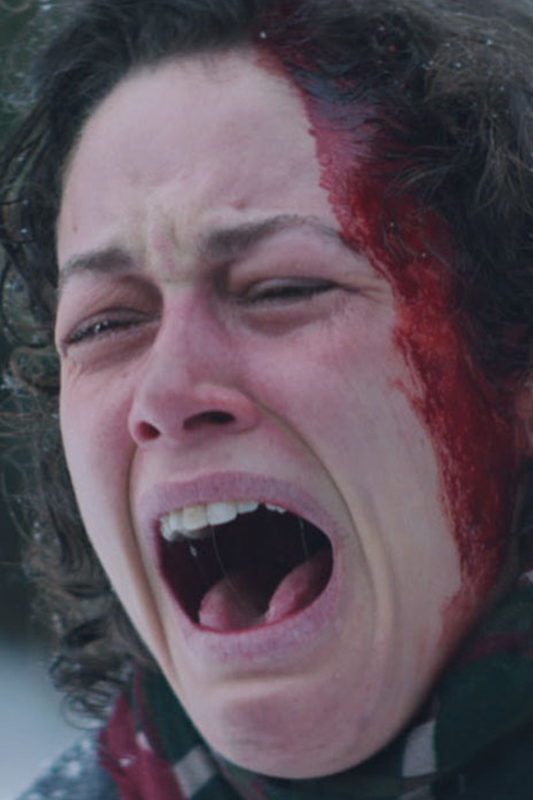 I think I could relate to The Shimmer from Annihilation. I try to adapt, mutate and improve creatively, if only in my head. I try to be in a constant learning, and that makes my bases evolve towards different paths.

Bad ideas appear at the beginning. It is very important to let yourself go, with passion, so that all your ideas flow. But normally, it should be left to rest, reread and start rewriting, each time in a less "impulsive" way to work the text in the most rational way possible. I think, just like this, that from a bad idea, even if it seems the opposite, the best version of it will be obtained.

Yes. I have always orbited the genre as a spectator. And as a filmmaker, at the moment my projects have been genre. Maybe not pure terror, but it is in its sub-genres, such as the Thriller or Magical Realism.

In absolutely everything. Obviously, the films themselves on the subject I'm going to work on or the look I imagine are usually the main references. But from photographs, books, pictorial art or even in the psychological aspect that our main character has and thus search for references based on what I understand is happening.

I think I would act just like Marie, our main character. It would be inevitable to be trapped in this white hell.

Without a doubt, next to me I would carry a Xenomorph, Pennywise, Jack Torrance, Hannibal Lecter and why not, to add some fun to the band, Chucky!

Quick and easy for me. Freddy. Stephen King. Practical Effects but with CGI in Post Production. Post Apocalypse.

I am afraid of the future, of not knowing how to read people, and of losing people I love. At the moment, everything I have filmed or written is closely related to my fears.

If Ghostface wants to know which of the movies in the Scary Movie series I like the most. I will have to disappoint him and tell that I don't remember them. In this case, tonight I will not be able to sleep. Hope he can forgive me. If what he wants to know is what is my favorite horror movie, I think I could say that it is Alien. With special mentions to Jaws, Se7en and Let the right one in.