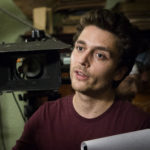 Born in Milan and raised in London, Andrea is a screenwriter and director with a particular inclination towards psychological horror, the absurd, and the darkly comic.

After graduating with a BA in Theatre & Performance from the University of Warwick, he was accepted on an MA course at The London Film School, from which he graduated in 2016. During his time at the school, Andrea wrote and directed several short films, both fiction and documentary.

In 2016, Andrea’s graduation film ‘Home Education’ premiered at Screamfest, America’s largest and oldest horror film festival. The film has since screened at the BAFTA & Oscar qualifying Leeds International Film Festival, the Oscar qualifying Atlanta, Uppsala and Bermuda Film Festivals and at Fantasia Film Festival in Montreal. The film won a GOLD Remi award in the student film category at the 50th Worldfest Houston and ‘Best Thriller’ at the 30th Dragon Con in Atlanta.

Andrea has recently finished an absurd comedy short film, ‘Easy As…’, which is now starting its festival run, premiering at the Sedona International Film Festival in Arizona.

He has since developed the feature version of ‘Home Education’, the script of which he has sold and is set to direct.

He is currently in post-production with a documentary he shot in Afghanistan in 2017, exploring the impact education is having on women in different parts of the country. 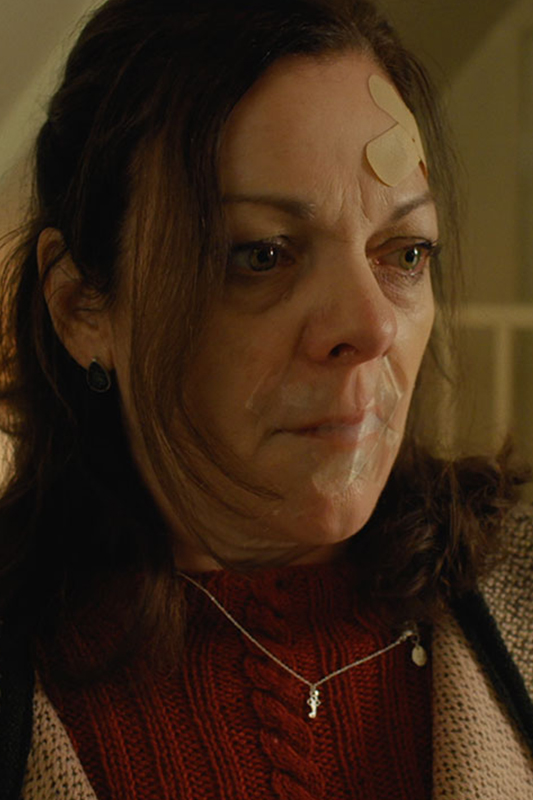 Danny from THE SHINING

Probably the majority of ideas I’ve had started out as being a lot more bad than good and that doesn’t mean that they’re necessarily objectively good in the end! It’s more a case of moving from a place where you’re unhappy and frustrated with what you’ve put down, to a stage where you’re satisfied. Usually for me getting past the bad ideas is a process of re-writing and letting time pass to gain enough objectivity on what I’ve written. It’s very hard for me to be able to tell if something works immediately after I’ve written it. Usually, if I still like it after a few days or weeks, it means it works for me.

No funnily enough. I grew up watching and discovering a lot of horror films with friends when we were younger for the excitement of it, but I’ve never been part of a horror community. This is also because I also love watching and writing other genres.

My favourite kind of horror is psychological, the sort that taps into deep anxieties and dread. So for me inspiration usually comes from exploring that part of myself and how it perceives the world. When I’m writing, I tend to focus on how to amplify aspects of the every day to make them unsettling and uncanny. Essentially it feels like horror comes out when you distort reality enough in a certain direction to bring the darkness and dread in things to the surface.

Probably lock the other characters in a cellar and throw away the key. Or re-write myself as an invisible presence so I could observe the characters and world without getting hurt…

This is always a hard one so I’ll name a few! REC by Paco Plaza, TENEBRAE by Dario Argento, DAWN OF THE DEAD by George Romero, THE BIRDS by Alfred Hitchcock and THE GIFT by Joel Edgerton.