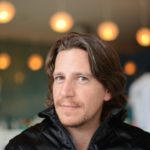 Born and raised in Mexico City. From a very early age he dreamt of becoming a film maker. After high school he began working in the Mexican film industry taking film and acting courses at the Ibero University in Mexico in-between shoots, until he made his break into commercials. He studied acting with Judith Weston, and some of México’s finest film critics and Directors.

Passionate regarding storytelling and actors, he’s managed to pour heart and soul into his work to combine real and truthful performances with classic film making techniques blending it with the needs of brands such as Nikon, Kellogg’s, Nike, Devlyn Opticals, etc.

He’s always looking to upgrade the idea narratively, visually, or doing it as a mise-en-scène engaging on a creative work that aims to take ideas higher managing to ground them on a reality based level. His work never seems exaggerated nor bloated regarding a performance or a cut that doesn’t belong in a story. He’s a team player, and he likes to take ideas to the next level. 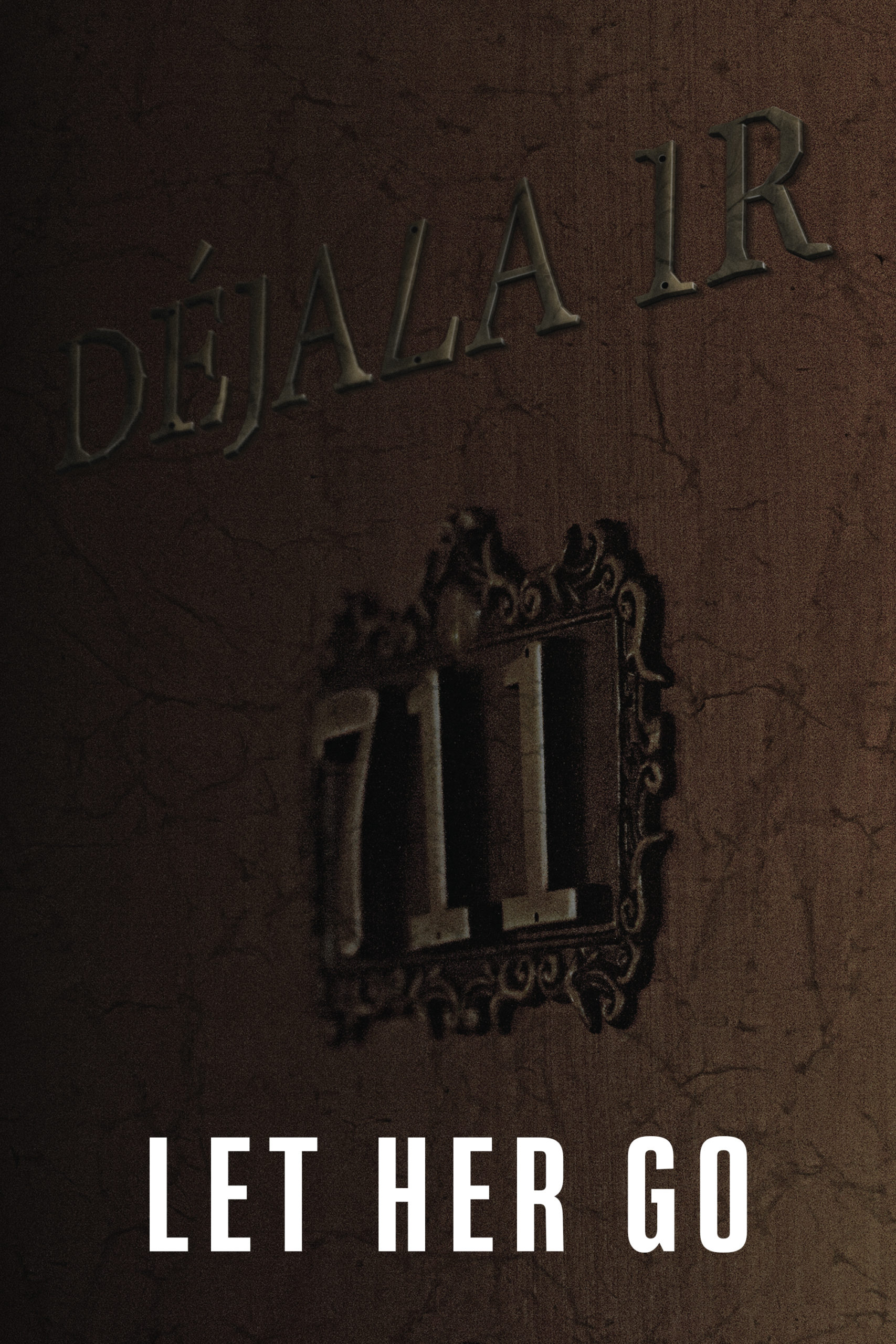 Mr. Brooks. I like that he’s a regular guy on the outside and a killer on the inside although he’s always aware that he has a condition. I like to think that my condition is a fixation and fascination with the horror genre since I was a little boy.

I tried to make a feature script based on my short film and it turned out like “Alien meets Die Hard on a cheap hotel”. I thought it was great until one day I sat down, read it thoroughlly and listened to what I was really looking for in the story I wanted to tell. I tend to find the spark once I focus and look for the subtext of the story while listening to a couple of horror scores which help me imagine a couple of sequences.

I would try to side with the antagonists. I love their motivations and freedom.

I try to adapt what exists in reality and try to twist or bend their natural shape so that they look unrelatable though familiar.

My nightmares and situations that I have personally witnessed