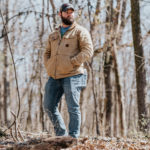 From an early age, Austin has been fascinated by movies and he credits this mainly to his grandmother who kindled that curiosity in him. She, herself, was a big fan of Sci-fi and horror films and this love carried over to Austin with each new viewing of Indiana Jones or Drangonheart.

After his grandmother’s passing in 2012 and not having much direction in college, his parents suggested the film program. From the first class, Austin was hooked. He was fascinated by all the intricacies involved in creating a movie, and it soon developed into a passion. Countless shorts in and out of the classroom led to entering the universities film festival where he won top prize and it was after that, that Austin set out to really tackle genre, head on.

He and Mike met during this time and began working on each other’s projects. They both discovered a shared passion for genre and filmmaking and decided to join forces to create No Signal Picturehouse. “Hit + Run” is their first short as a company and they have several more planned as well as a feature hoping to shoot in 2022. 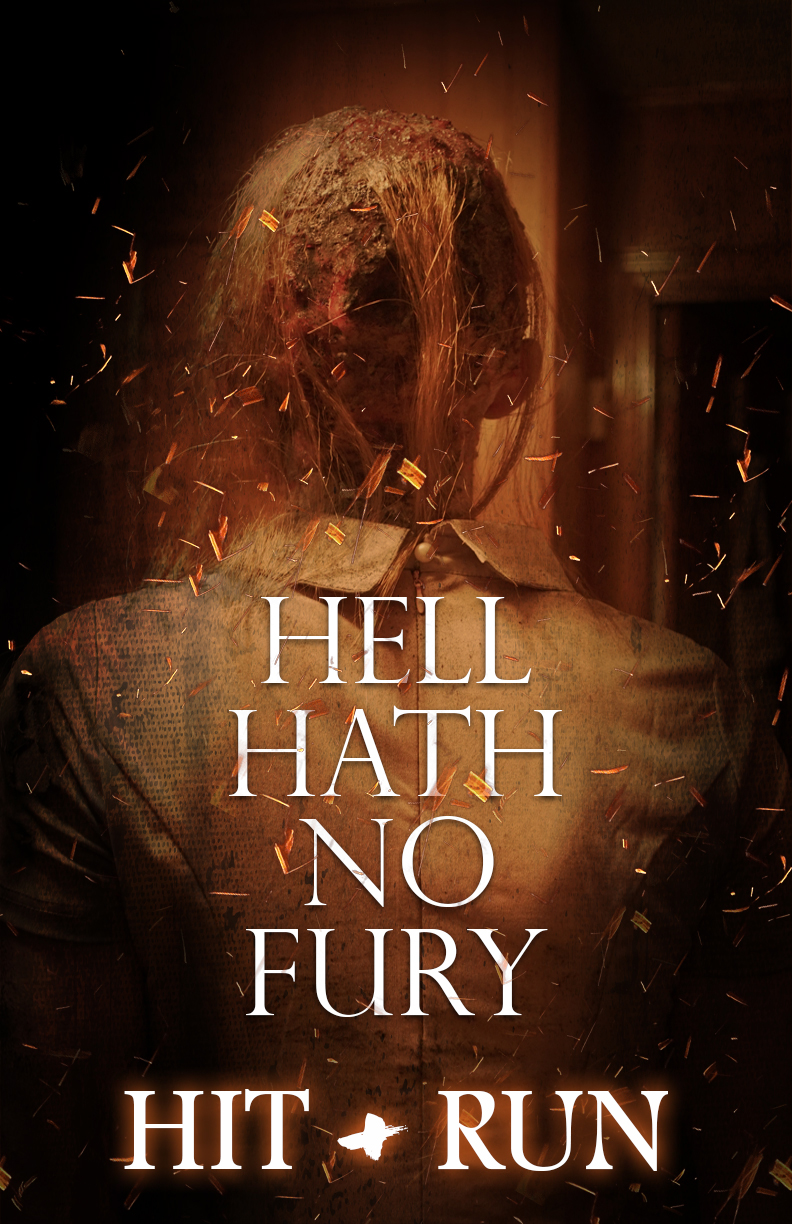 Up until recently, when I got engaged, I found myself relating to James Hoyt in The Strangers. The poor guy was just trying to make his and his girlfriend’s weekend special only to get his proposal rejected and then be hunted by a group of masked psychos. The guy didn’t do anything wrong but found himself in horrible situation after horrible situation. To me that was always tough because he seemed like a genuinely likeable guy who couldn’t catch a break.

One of my bad ideas revolved around a couple going to a holiday dinner at the boyfriends parent’s house only to find that the poor girlfriend was brought to be the dinner. Spoiler alert, turns out she was a vampire and turns the tables. On the outset, it doesn’t seem like a horrible idea for a short film but I could never get past the initial concept to create something I felt was worth making. This was a good lesson for me early on in filmmaking that your concept can only get you so far. Since then if I come up with a good concept, I sit down and start to write it. If I can’t come up with a way to make the characters engaging or at least likeable, then I take some time away from writing and go through ways to improve the story until I find that hook that makes the story worthwhile.

I’m not sure if it would be considered a horror community but since my first short film was accepted by the guys at the Chattanooga Film Fest in 2018, I’ve felt like I was a part of the festival. I’ve since had several shorts play in the 2019 and 2020 festivals and each time it’s like coming back to see a group of old friends who want nothing more than to see you succeed.

Usually I get a lot of inspiration from films, tv shows or video games that have a similar look and feel to the project I’m currently working on.

If I woke up inside of Hit + Run I think I would probably just try to make a run for it the first time the newscaster says my name. I’m not staying around for that because it can’t be good.

The Thing, The Xenomorph, Michael Myers, The Blind Man from Don’t Breathe, Pennywise and The Predator.

I’ve always been a huge fan of Neill Blomkamp’s films and his use of somewhat “realistic” sci-fi weaponry, like how the weapons and suits he uses have car oil and other elements to them that ground them even though they have incredible capabilities. So if I’m creating an object that doesn’t exist in our current world, I want to make it look and feel like it does currently exist. On a post apocalyptic web series I directed, we used a fuse box, ignition switch, and monitor from a cop car as a portal devise. I found that using real tech to create something out of this world grounded the technology and made it more believable.

For me, I think what scares me the most is that humans can be capable of anything. Usually my stories revolve around people who find themselves in tough situations as a direct result of the choices they’ve made and then must figure out a way out of their situation or pay the consequences.

This is probably cheating but I can’t narrow it down to just one. My top two would have to be The Thing and Hereditary.