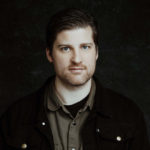 Having spent over 10 years on set on such movies as Inception, Cabin in the Woods, and Mission Impossible: Ghost Protocol, Brian has taken this unique experience and branched out into directing his own material. Since then, he has worked with such artists as Baptists (Southern Lord Records) Budos Band (Daptone Records), and Sumac (Thrilljockey Records) in creating original narrative music videos as well as promotional material. COMPULSION marked his first production in film having written and directed the project. It ran for over two years through festivals and landed on ALTER for its online premiere. 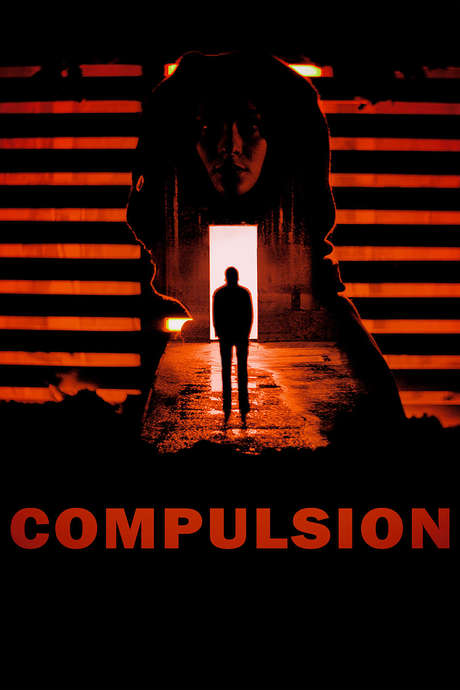 I love Ellen Ripley. She’s the ultimate in no-bullshit. The way she deals with people as well as other deadly species, is how we all wish we could be. Growing up watching her was such a great hero to have.

Oof, I don’t want to bore you more then I already am! I think you have to flush out any and all ideas in order to find the good ones that really ignite the excitement you need to see them through. Writing it out and holding it to your own scrutiny is the only way and you have to be your own bullshit meter before it goes to anyone else.

I think so? I’ve been fortunate enough to attend some amazing festivals in the US where I’ve met some really great people. But it can feel a little isolating when you’re up in Canada and can’t fly out to all the great events regularly. Portland Horror Festival, Nightmares Film Festival and Genreblast are some that really make you feel part of something and strive to help build a community. They are such rewarding experiences and you meet people that you continue friendships with long after.

I usually spend some time looking at all my favorite movies and seeing what they did to help the viewer feel like it’s a believable world. For this we really wanted it to feel based in reality. We wanted it to take place in nice neighborhoods and communities so that when you’re finished watching it, it feels like it could happen where you are. We wanted to play on the fact that people like this can blend in so well and you would barely notice them in your day to day life.

I don’t think I’d notice any difference. Until I became one of the victims, then I’m not sure? Tough to say how one would deal with a home invasion scenario until you’re in it.

Hmm, I think it would go something like this: power lunch with Patrick Bateman at a restaurant of his choice, call up the Prowler and see how he’s doing, then have some laughs with Freddy as we fuck with some kids in their dreams as Dokken provides the soundtrack, then up for some breakfast with the Night Slasher from Cobra as we discuss next steps and how to avoid that pesky laser pointer on Stallone’s gun.

Fortunate for us on this one, it’s all real-world objects so it was just a matter of going to camping stores and ordering off Amazon for a lot of it. It was actually kind of chilling at how easy it was. It makes stories like these all the more real when you’re going out to buy things that this character would use and knowing what its intent is. We built one set, the Red Room, in my friend’s shop. Fortunately for us, he’s carpenter by trade so framing and dry walling this small room was familiar territory for him and we built it in an afternoon. That was also great for lighting tests. I think by implying intent and lighting these real-world places for the tone is how you make something relatable but unfamiliar. A knife that you would use for hunting or camping: we know that it’s going to be used for terrible violence and to take someone’s life away. The Red Room: wash it in red lighting to unsettle the viewer and create this person’s hell within his house.

The Shining. I can watch that movie any time and still be entertained and learn something. The score with the imagery is un-fuck-withable. Kubrick is the master of it all. I mean, even 2001 freaks me out. There’s almost an element of horror to all of his big ones: Full Metal Jacket is terrifying, Eyes Wide Shut has one of the greatest cult scenes, A Clockwork Orange is, well – insane from start to finish, and Barry Lyndon’s runtime is enough to frighten any viewer. But the beauty of the Shining is that it’s so unsettling throughout and l just love the dread that sticks with you after you’ve watched it. In short, a masterpiece of modern horror.