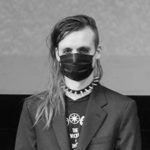 Callum Smith is a writer and director of film, TV, video games and commercial content. As a director and writer of branded video content his client list includes JCPenney, Swarovski and Vox Media. He has been recognized with awards from AMC Networks, The Sloan Foundation and Kodak.

He has directed the performances of voice talent on a number of AAA video games, including IO Interactive’s acclaimed ‘Hitman 3’ Ubisoft’s ‘Tom Clancy’s The Division 2’ and ‘Watch Dogs Legion’, collaborating with creative audio teams at Molinare Post and Pinewood Studios. He has written for Frederator Studio’s Youtube Channel, and in 2019 he was one of the four writers invited to the Screenwriter’s Colony’s Episodic Comedy lab. 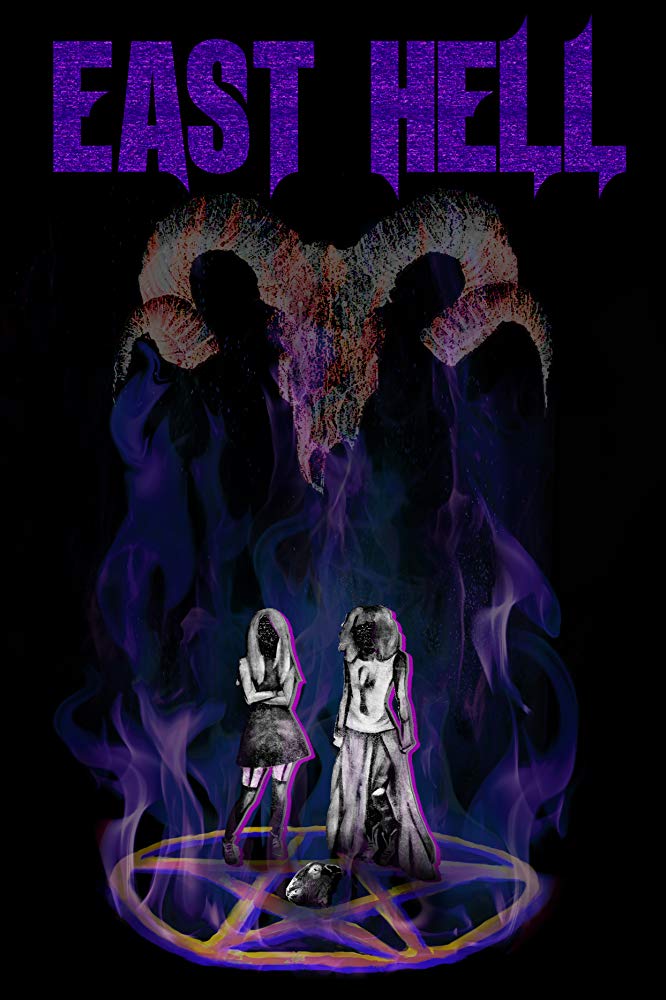