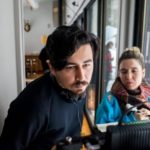 Can Türedi was born in Fethiye, Turkey. He directed a number of music videos, documentaries, short films and commercials. He studied Business Administration at Koc University in Turkey. Through the end of his college years, he started leaning towards cinematography, editing, video production, and photography.

His first documentary was a school project called “Kids Behind the Fences” (2014). “La Famiglia”(2014), his second documentary told the story of Echo Park Film Center in Los Angeles. Can completed two projects on Super 8 format “Snow and Dreams” & “Rain and Roads.” After his acceptance to Columbia University’s MFA Film Screenwriting/Directing Program. He made his first narrative short film “What Fresh Hell” (2017) and it screened at International Beverly Hills Film Festival. His second and most recent narrative short film “Glass Cabin”performed at 2019’s Screamfest Horror Film Festival and later acquired by ALTER, MOON(India Based Video Platform), VUUZLE.TV,  FUTUROOM (Russian Film Company). 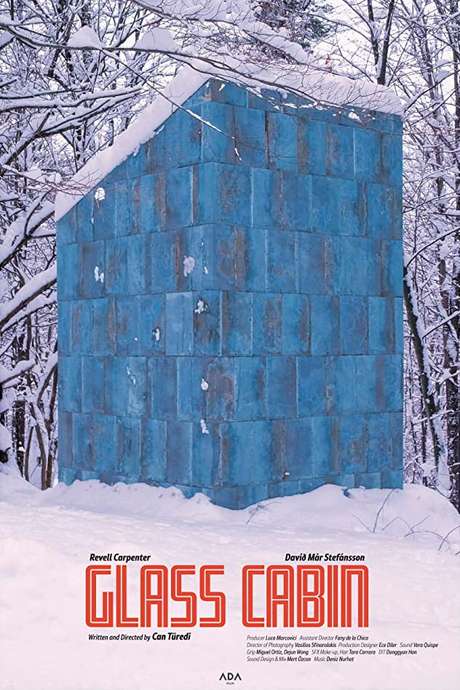 Jack Torrance of The Shining.

If I sit and try to come up with an idea, it never works. I don’t remember a specific bad idea I had, but I can tell the spark usually comes from the movement. Being in a weird location or listening to a piece of certain music helps me find my spark.

I am new to creating horror films. That’s why I don’t consider myself a part of a horror community, but I am excited to create more horror and find my place in the horror community.

The real locations are the starting point of my films. I like scrolling through house rental websites and find a home for a story, then I visit the place, and just by being there, imagine a story, what could have happened here. Music helps me to determine a particular atmosphere, and then I try to find the right plot.

I would try to find a crowded place, and I'd try my best not to stay isolated.