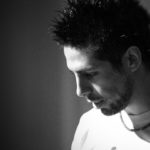 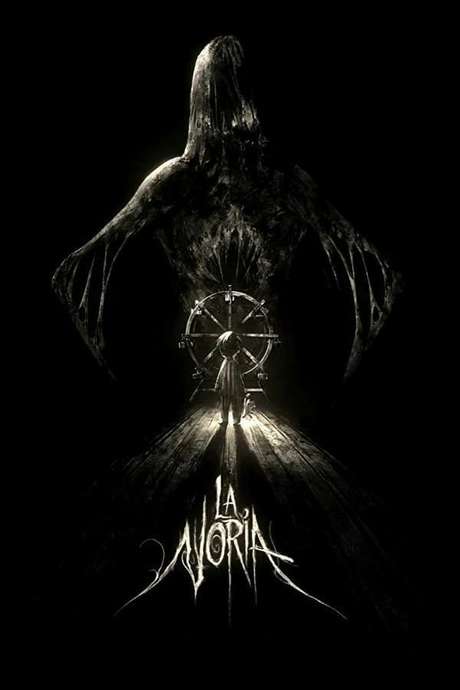 I’ve always enjoyed the character of John Russell, from the 1980 Peter Medak film “The Changeling”.

There were always bad ideas to start with. On our Short Film, we had a version where the protagonist died at the end of the short film...but ultimately it didn’t work within the theme of the short. In another version, we explained one too many things...leaving no room for the audience to fill in the blanks themselves or have much an experience.

I always have enjoyed Horror. But not all types of Horror. I enjoy the ones that make me think, that challenge me, that creates questions on a personal, emotional and philosophical level.

I try to keep and save inspirations whether I’m working on a film or not. Film has allowed me to grow personally.

Neither. Both. Depends on the film and budget. Post Apocalypse

In animation we designed and created everything. We tried to do as much research for it as possible first to take out the props that felt too familiar.