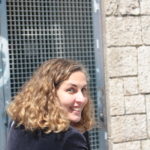 Carlota Pereda started her career working in TV fiction. She has been a screenwriter and script supervisor for series such as Periodistas and Motivos Personales, has directed series,El secreto de Puente Viejo, LEX and Lalola and has worked as [realizadora] on series such as Los Hombres de Paco, Red Eagle, Luna, the Mystery of Calenda and B&b, de boca en boca. Her fist short, The Blondes, was selected in over 141 festivals worldwide and/or awarded in prestigious festivals such as Medina del Campo, La semana del Corto, Certamen Internacional de Cortometrajes Ciudad de Soria or CortoEspaña.Piggy, her second short film as a director has over 280 selections to date, has won over 80 awards, The Forqué and the Goya 2019, included. She has been selected to be part of the Torino Film Festival, European Film Market, and Focus CoPro at Cannes Film Festival and won the Pop Up Residency. She was recently awarded the AGBO Russo Bros Fellowship at Slamdance and has a new short film “There will be Monsters”. 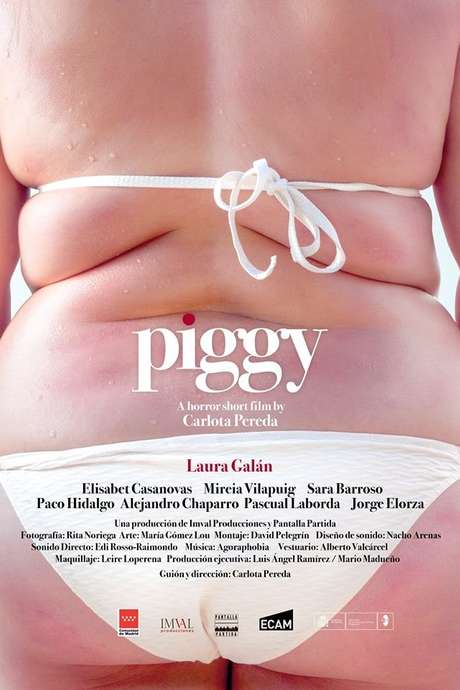 The Thing in “The Thing”. I have a talent for making myself comfortable around all types of people. Also “Dracula” (Bram Stoker’s, the book, not the film) made me stop being afraid of the dark when I read it as a child. I wanted to be a vampire. To live forever, under my own rules, guided by my desires. I still wish I was sometimes. Vampires are the coolest thing ever. Even repressed glowy ones are okayish.

How do you know it is bad idea? For me it is what not longer excites you, I guess. It’s a question of time. An example of a bad idea: something that is too complicated and not character driven. I had an idea of short film with a Rubik’s cube, it had fantastic elements, very cartoonish. I never got to make it so I’d like to think it was a bad idea.

Yes. Long before I started making films. I’ve been a horror geek/ horror festival lover all my life.

Everywhere. I try to find inspiration outside movies. I don’t just want to upcycle ideas.

Freddy, Sadako and The thing.

I don’t. I do try to always use something of my own for the characters, though. It’s a weird fetish, you might say.

People. Yes, it does.

Argh. Ghostface, I hate those questions. Today I’ll say “The Thing”. Other days, “Jaws”, “Who can kill a child?” or something different.