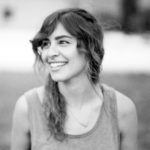 Not only does Lupkin make short films, she is a Senior Programmer and editorial writer for the online film curation site ​Short of the Week​. She is also the Creative Video Producer and an original member of Delish, an award-winning Hearst food site, producing a number of hit reality food shows across multiple platforms. 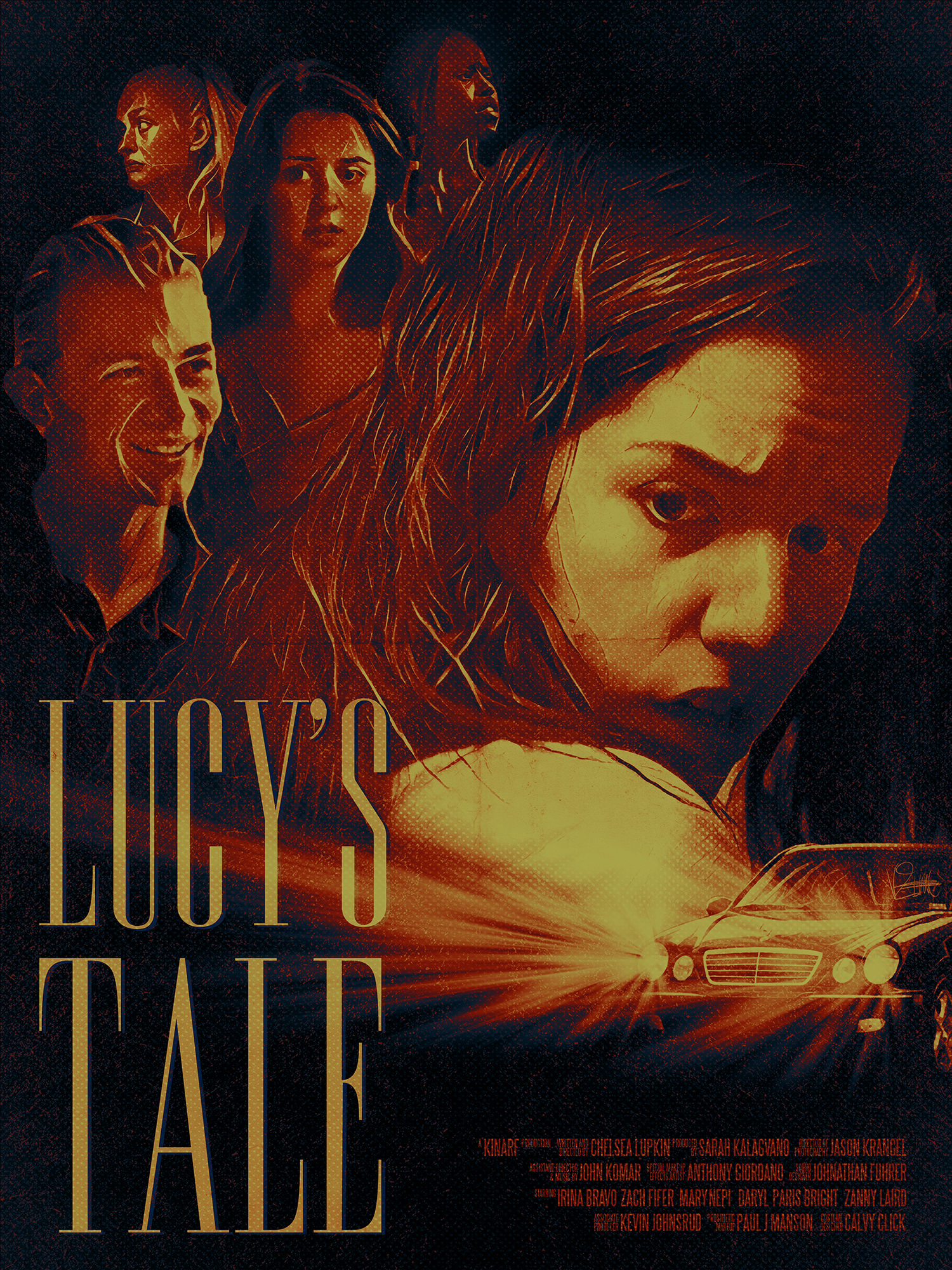 My horror spirit animal is definitely a Gremlin - However, instead of turning into one from being fed after midnight, I turn into one when I haven’t eaten anything - I get pretty hangry.

In my opinion, bad ideas are just ideas you abandon too quickly. In order to find the best idea, I tend to multi-draft where I’m working on at least two simultaneous stories to not only avoid writer’s block, but inform both scripts.

I feel like I’m just on the fringes of that community. I love horror movies, but I’ve only just recently discovered that I enjoy making them. I finally feel like I have something to add to the genre and I’m excited to see where my filmmaking goes.

When world building, I like to stay as true to reality as possible. The more it feels genuine, the more my audience will believe in the rules of the world. That’s why ​Lucy’s Tale​ was set against the backdrop of present day high school. I also think that the best horror stories are deeply rooted in reality that capitalize on everyday fears. In this way, I find inspiration in my own insecurities and fears. For example, puberty was scary to me, so why not make a horror movie about it? ​Lucy’s Tale​ explored themes of body image, gender specific animosity, and sex - All hurdles that young women must navigate when entering adulthood.

If I woke up inside of my film, I would befriend Lucy and there’s something hugely satisfying about championing the underdog. I just hope she never gets mad at me enough to punish me with her telekinetic powers - I don’t fancy getting injured.

My ultimate horror villain squad would include Ginger Fitzgerald (​Ginger Snaps)​ , Jennifer Check (​Jennifer’s Body​), Annie Wilkes (​Misery)​ because I can only imagine the crazy ways these ladies would egg each other on.

​How do you go about creating the props and sets for your film? How do you create objects that are relatable but unfamiliar?

For ​Lucy’s Tale,​ I wanted to stick to practical effects, but knew nothing about prosthetics. Fortunately, a good friend of mine is a very established special effects makeup artist by the name of Anthony Giordano. When I asked him for advice on how to build the tail, he volunteered to create it. So we drove Irina Bravo (​Lucy)​ out to his New Jersey workshop and had her spine specially casted to make a prosthetic just for her. A few weeks later, we had five growth stages of the tail for filming and I couldn’t have been more happy that we chose practical over CGI effects.

And finally, Ghostface would like to know ​​‘What’s your favourite scary movie?’

Jaws​!​ ​I love horror movies that don’t necessary rely on the “scare” element. ​Jaws​ is very much a character centric film, which is why you care so much when Brody, Quint, and Hooper are in danger on the boat. I also love that ​Jaws​ is largely scary by just existing - you don’t have to see it to be afraid of it; It doesn’t have to jump out and say “boo!”. Rather, just knowing it’s there, lurking under the surface is what makes the shark such a compelling villain.