Chloe graduated from UC Berkeley with a BA in Slavic Languages and Literature. Her first job in the film industry was as a P.A. on the independent feature film HOTEL CALIFORNIA. After that, she continued to work in production on a variety of short films, music videos, and commercials. In addition to working in production, she completed internships at Strike Entertainment and the Robert Evans Company. She recently received her masters degree in Directing from the American Film Institute. 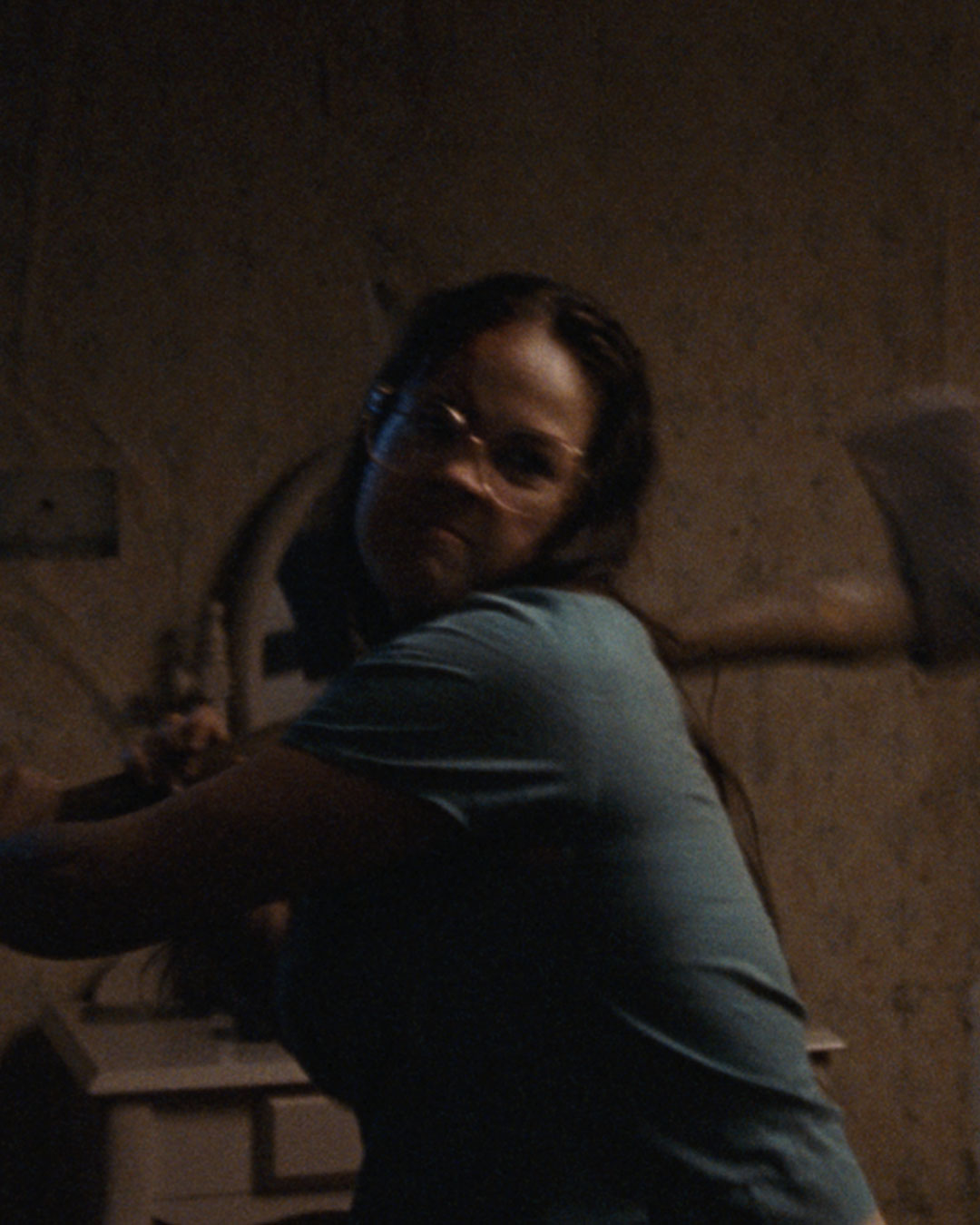