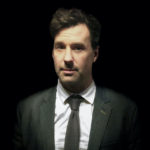 Chris Vincze is an award-winning director whose films combine strong performances with state-of the art technology and visual effects. He has directed spots for clients including Strongbow, Pringles, and Pfizer. His film for Women’s Aid won Creative Review Best In Book, and a Creative Circle Gold as well as being nominated for Cannes Lions and British Arrows awards.

Always at the forefront of new technology, he was an in-house Director, Creative Technologist, and Head of Stereoscopic content whilst at MPC. Since leaving MPC in 2014, he has spent much of the time since directing VR content for clients including Esso, IKEA, O2, and Nokia.

Chris’s short film “EVOL” won multiple awards and was screened at numerous festivals. His most recent short “Making Friends” is hot off the press and doing the festival circuit, premiering at LA ShortsFest. 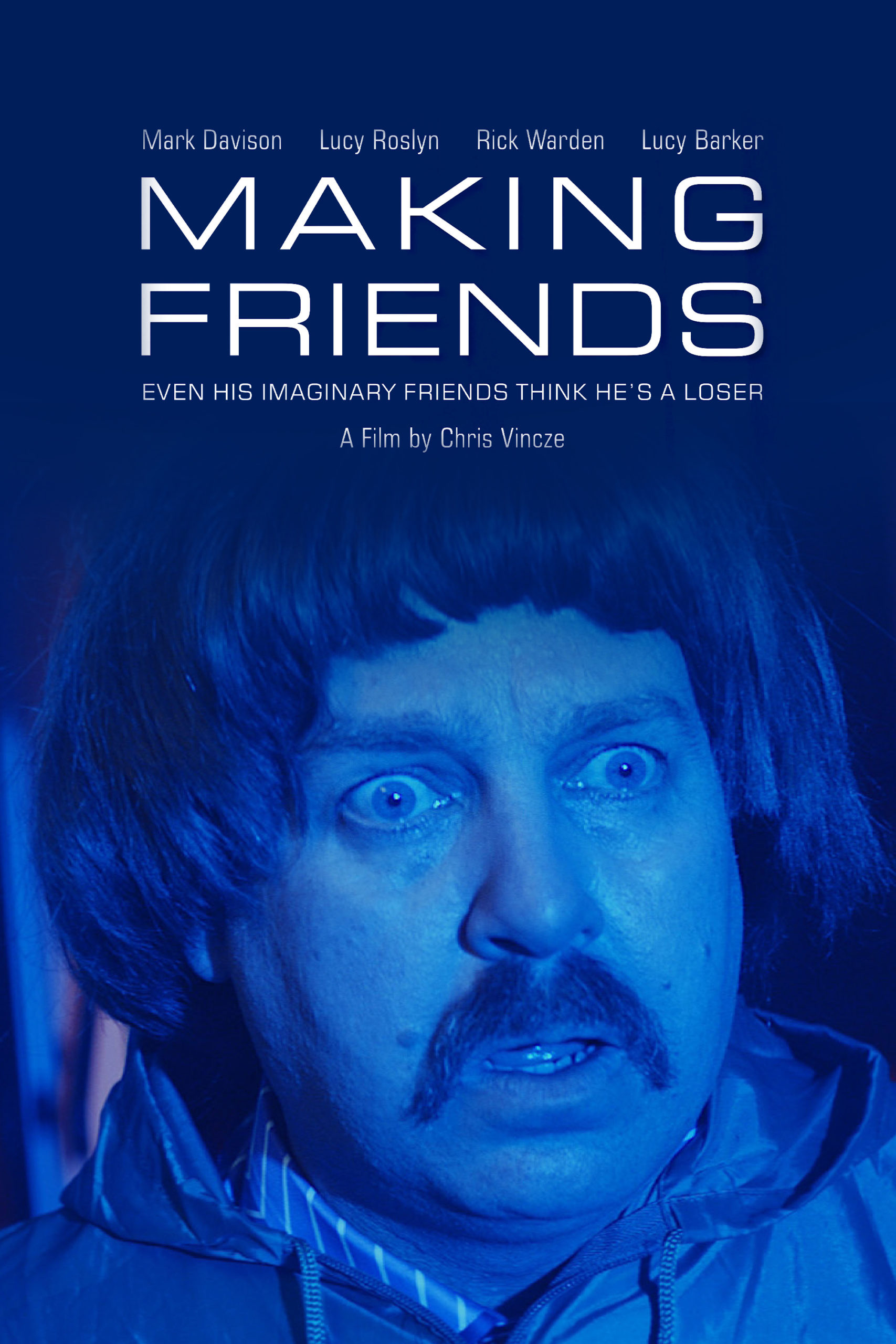 Most ideas have something that is good in them, however tiny. It’s just a question of digging around at that good bit to discover whether there’s an interesting artifact buried there or just an old boot.

The films of David Lynch; the novels of Haruki Murakami; the music of Amon Tobin usually puts me in the right mood.

Probably think I was still dreaming.

Dracula, the Alien from Alien and my upstairs neighbor.

Practical effects where possible, but I don’t shy away from CG.

I usually start by looking around the internet for inspiration. There is lots of hilariously bad taxidermy around which was a good inspiration for Making Friends.

The fact that Donald Trump got to be president of the USA. That’s scarier than any film. My films are light relief.