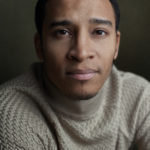 Conscian is a self-taught filmmaker with 12 years of experience writing, directing and producing short films, factual entertainment, TV drama and commercials. He directed the dystopian TV pilot, The Tower, which laid the foundation for his directorial horror debut and award-winning short film, Immure, which has played at many international film festivals, including LA Shorts Fest 2016, and won several awards. Most recently, Conscian wrote and directed the dark, psychological horror short, The Familiar Fingers of Culture, which won “Best Actress” at the British Horror Film Festival, and “Best of Fest” at That Film Festival — Berlin. 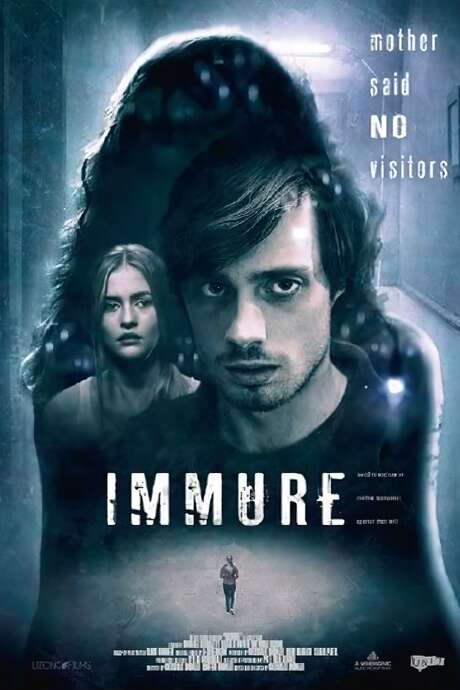 All my ideas are bad at the beginning. I work on them slowly until they’re not so bad. Early on in the process, I would usually drop an idea if I can’t make the ending work. I’m generally looking for an overwhelming sense of pathos or irony.

I would move to a part of the world where the sun never sets… I hear Svalbard, Norway is excellent this time of year. I would have to contend with killer polar bears… but that would make a ludicrously implausible movie.

Pinhead, Dracula and Sil from Species.

I buy them from shops and keep the receipts…