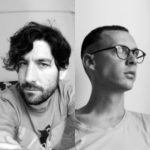 UK-born directing duo Tom Brown and Daniel Gray met in a Welsh film school in 2003. Their graduation film, “t.o.m.” won numerous awards across international film festivals, including Sundance, Ottawa, Annecy, and the British Animation Awards. They have been working together ever since under the name of Holbrooks. Hol- brooks set up shop in an old church-turned-studio in Wales, but ultimately its members’ wanderlust led them to points outside their native land. A confusing day at the Heathrow Airport in 2012 proved fateful, as Tom found himself on a plane to NY shortly thereafter. He continues to live in New York, where he works in-house with Holbrooks’ US Production company, Blacklist. Dan followed his heart east and hopped on a plane to Buda- pest — where he lives today and mingles in the Eastern European animation scene. Tom and Dan continue to work together across continents and time zones. 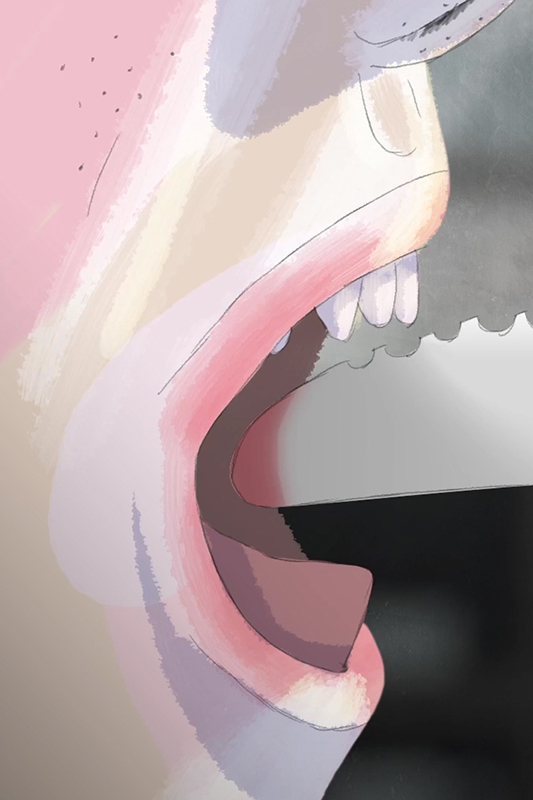