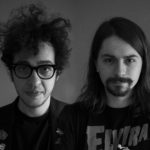 Dante Vescio and Rodrigo Gasparini met in film school and quickly realized that their love for classic cinema and genre movies was extremely similar. They began writing (along with their lifelong writing partner Rafael Baliú), directing and producing short films and feature films together right after graduating. The notorious “M Is For Mailbox”, made for The ABCs of Death 2 Competition, was their first collaboration. The short went on to be highly praised in their own lands as well as internationally, earning them 3rd Place in the competition. Their debut feature film, “The Devil Lives Here”, soon followed. Made with a micro budget of U$50.000 and shot in only two weeks, the film played in some of the world’s most prestigious genre film festivals such as Sitges, Morbido Fim Fest, BIFFF, Fantaspoa and many others. The film also earned them a Best Foreign Film award at FilmQuest 2016, as well as a Best Director award at NOLA Horror Film Fest 2016. The duo has since written, directed and produced “Blondie”, an internet hit horror short film, Best Horror winner at MyRodeReel 2016, as well as the mischievous sci-fi/comedy “Children of the Cosmos”, which was highly praised by Ozploitation legend Brian Trenchard-Smith himself. Their latest short film, “Dead Teenager Séance”, has played in over 40 festivals around the world and won many awards and nominations along the way. 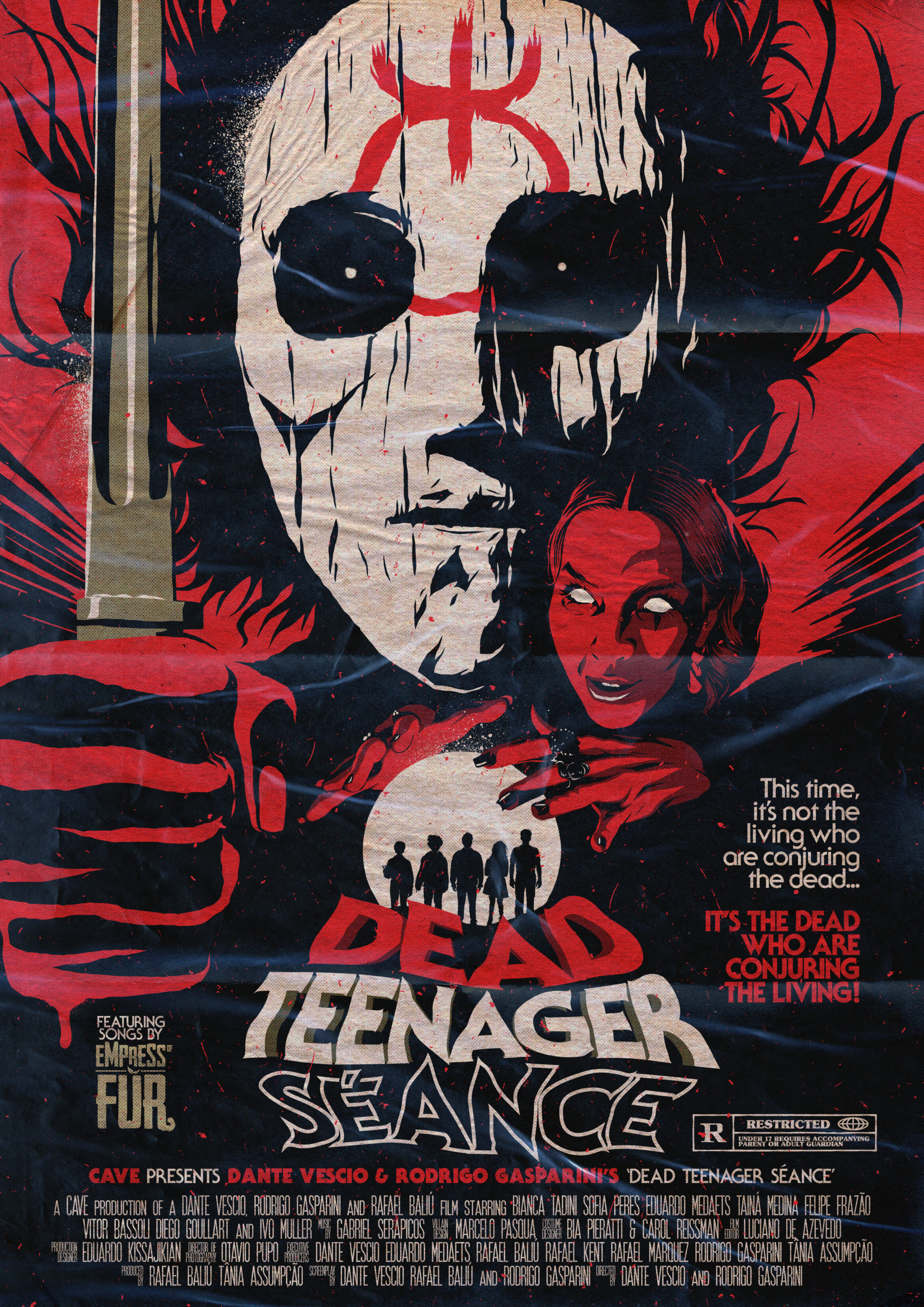 Dante: Francesco Dellamore, from Michele Soavi’s “The Cemetery Man”. I love Francesco’s existential crises regarding love, life, loneliness and death. He’s a profoundly nihilistic person and a tragically romantic man at the same time. Plus, he’s the coolest when it comes to zombie slaying and dropping one liners!

Dante: In the first draft, Dead Teenager Séance was much more confusing and aloof. Punky and Rocky played a much smaller role in the plot, we didn’t really get to spend any time with them before Punky got killed. The whole vengeance theme wasn’t as clear. But going through bad ideas is 100% part of the process. From my experience, you just need to sit down and write as much as you can and be as unfiltered as possible. When you get to the end of your screenplay, it’s much easier to look back at it to find the problems and bad ideas in it.

Dante: Well, I hope so! I’m a bit of an introvert, so I spend most of my time writing and dreaming about my projects, but I like to think that some people in Brazil and abroad think of me as part of their horror communities.

Dante: Every screenplay I ever wrote started with the soundtrack. I like to go through my albums to find the tone and identity of the movie. Music plays a huge part in my writing and world creating process. After that, I look for inspiration in movies that I believe are similar in tone, narrative and style.

Dante: I guess I would join the dead teenagers and try to avenge our deaths! After that, I would probably take advantage of my eternity in Limbo to read those dusty books, watch a lot of movies on that old TV and just chill. That’s probably the only positive thing about being stuck there; no responsibilities and no bills to pay!

Dante: We always try to work closely with our production design and props team. We try to immerse them in horror movies, paintings, photographs and see what inspires them to come up with their own ideas. After that, we reach a balance between what we want to see onscreen and what they think would look cool onscreen.

Dante: Being born in a country that is intolerant, prejudiced and violent by nature – and getting worse with each passing day -, I guess I’m very scared of what people can do when they’re intolerant, ignorant, prejudiced and violent. These themes haven’t really shown a lot in my short movies, but they’re super present in my feature film screenplays.