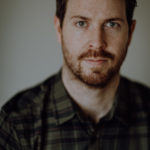 Residing in Perth, Western Australia Dean Butler discovered film-making when he first got his hands on a VHS-C camcorder at the age of 13. As a teenager and later University student he would write, direct and edit dozens of short films, slowly improving his craft.

In 2007 Dean co-founded Alucinor Productions where he still works making commercial content throughout Australia and Asia. Butler is most interested in stories that have one foot in the fantastical, with the other always grounded in universal human themes – grief, friendship, forgiveness, meaning, purpose and finding your place in the world. 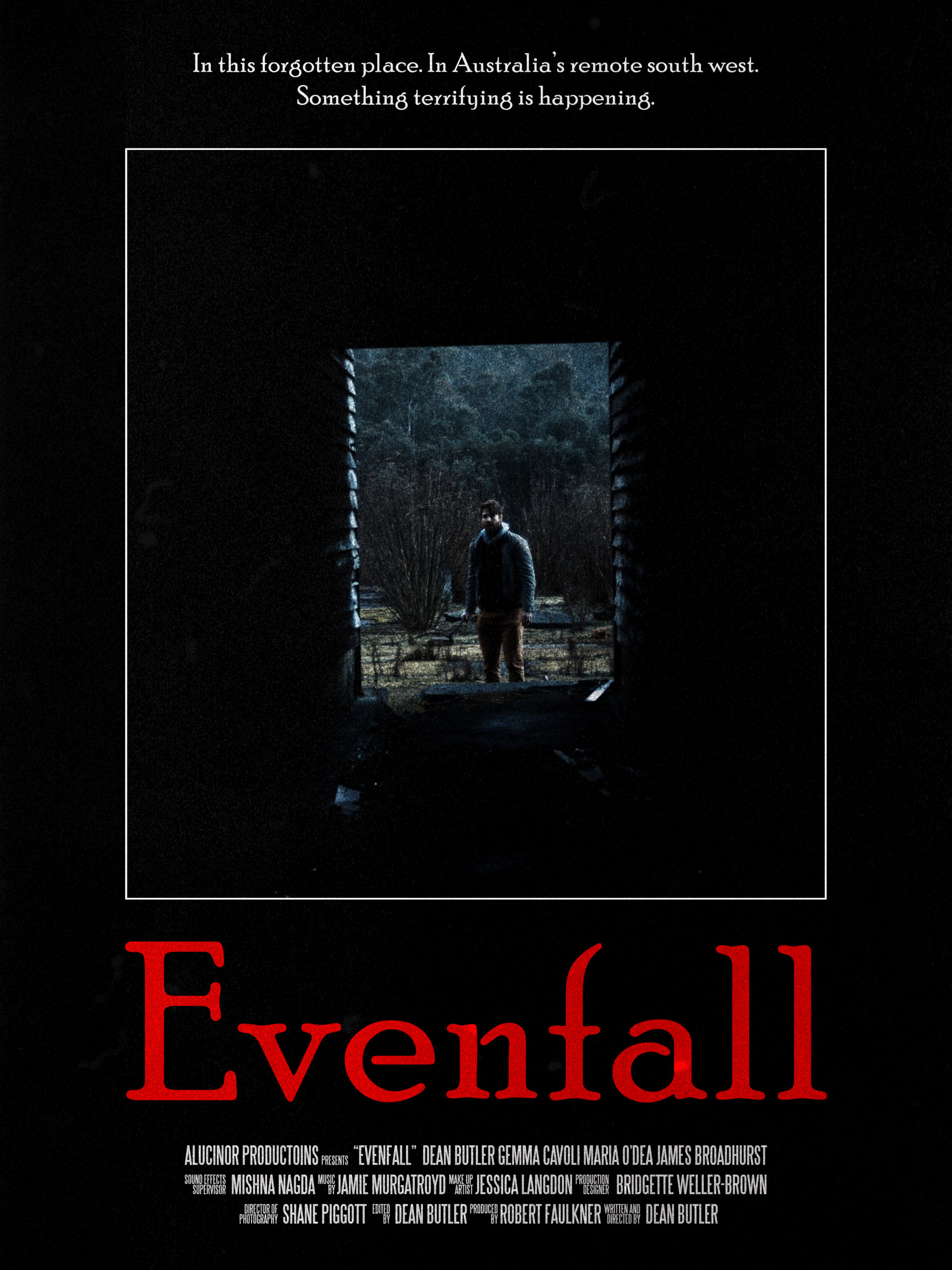 A SHADOW IN THE DARKNESS 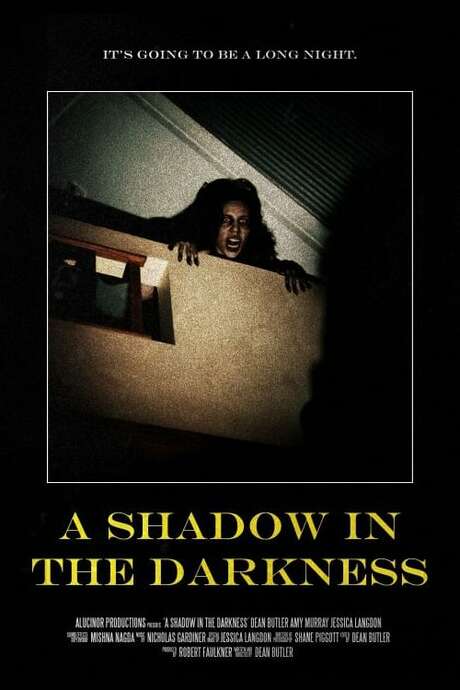