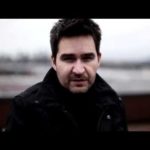 Drawn to visceral and character driven storytelling, Derek’s award winning film COMFORTING SKIN was one of ten narrative features in competition at the 2012 Slamdance Film Festival and tells the tale of a lonely woman falling in love with a tattoo she wills to life on her skin. The film was received as “A powerful journey through the maze of an unwell mind” [Ain’t It Cool News], “a dark, disquieting film that lingers” and “an accomplished and impressive debut deserving the attention of horror fans as well as those looking for new talent in indie cinema” [Popshifter].

Early life in film ranged from an assistant animator on the cult series Ren & Stimpy to director of a national television spot for the Canadian Cancer Society as well as series of commercials for the Coppoolse & Finnlayson winery in South Africa. Derek then began focusing on his own creations and tapped into his love of mainstream adventure films by collaborating with Brainstorm Productions and Lost Boys Studios on both the computer effects-filled music video AKAMAKAZI and the sci-fi adventure proof-of-concept SMARTPARTS.

Derek continues to develop new projects across all genres; creating lookbooks, working with designers, and writing. Presently he is world building on the sci-fi multi-platform property VELOCITY, while his latest directorial work- a proof of concept for his modern day horror fable RUE won the audience award for best short film at Fantasia in 2017. 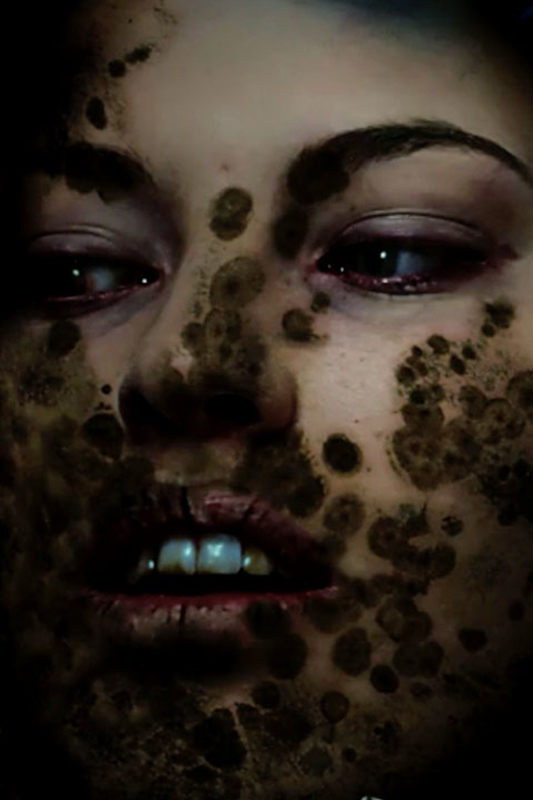 After much thought, no character came to mind. So about a horror plot device? And if so, I consider my spiritual animal the cardboard box from ‘Seven’. (And yes, I consider that film a horror.)

Beyond my answer to the question above? I have too many bad ideas to mention, really. My ideas are often like Echer paintings(and I don’t mean in this in a good way)- they seem killer in my head but implode under the pressure of narrative physics. To get past the bad ideas, I just need to respect the creative process. If you don’t respect and set aside time for it, you won’t get anywhere. And definitely won’t make a good idea better.

Everything starts with the conflict and psychology of the film’s characters. Once that has been established, I mine any and all artists’ works to find the thematic visual language.

I’d feverishly scramble for a camera to start shooting!

Pinhead- for focus and leadership. He’d be the Picard of the bunch. The Thing- for both bats*#*t crazy spectacle and victim confusion Annie Wilkes- for some superfan support and fun A few Reapers- as every teams needs redshirts And…Jaws- Caus’ why the hell not!

Freddy by a mile- he’s far more creative with his kills. Stephen King. I very much hate the whole Practical vs CGI debate. Practical effects artistry is the magic behind of some my favorite cinematic moments, but CGI artists unduly get a bad rap as their skill is often 86ed by last-minute creative changes by execs and/or *ahem* directors. I think cinematic sequences turn out best when both practical and CGI wizardry is integrated. I’m definitely a pre-apocalypse guy and never enjoyed potato-sac outfits and cave sets.

When designing anything, be it a character or ship or prop- the best designs are ones a kid can draw. I preach this all the time and if you can hit that simplicity of form you have something special!