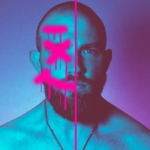 Keir Siewert is a Scottish and American filmmaker who is partial to making visceral, genre-bending films and a BFI Network X BAFTA Crew 2021 Alum.

Writer/Director of award-winning horror short RETCH, which toured over 30 festivals, including London Short Film Festival and the Brussels International Fantastic Film Festival, before premiering on ALTER in 2020.

Since then he co-directed the London segment of Nathan Crooker’s horror anthology ‘Isolation’, alongside Dennie Gordon, Larry Fessenden and Bobby Roe, which premiered at Frightfest & Screamfest 2021.

Other films include MMA short film Duchess and Genera grant winner Portrait.
Besides narrative films, he has directed over 100 music videos.
You can find more of his work on www.keirsiewert.com 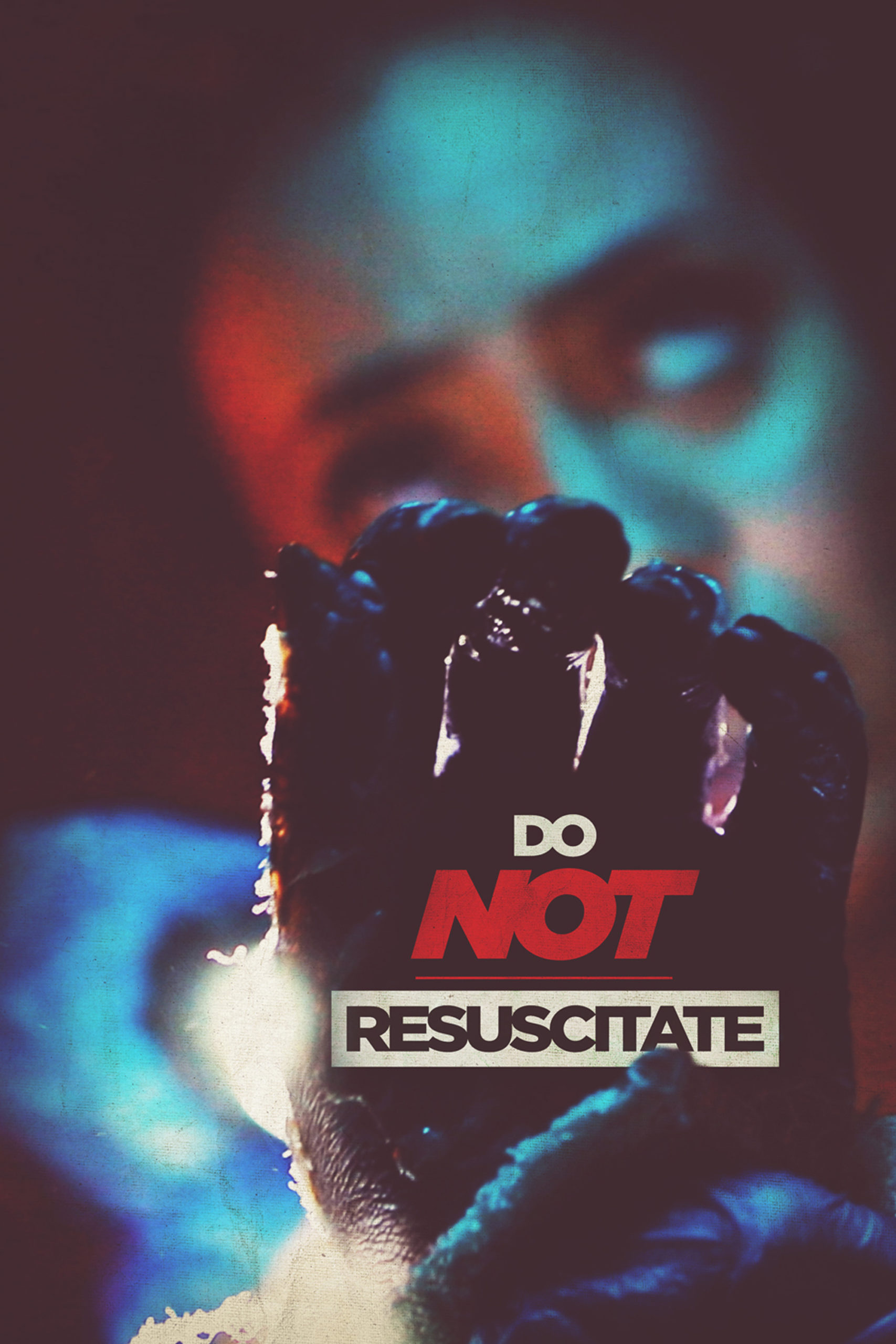 KS: The Thing, but only when/if it turns into Kurt Russell (my true spirit animal). Because I spend my life wanting to be Kurt Russell but the best I will ever achieve is a pale imitation. AA: Annie Wilkes from Misery, because although she can be ridiculously ruthless on the one hand, you’ve got to admire her commitment and determination. She’s also quite caring if she wants to be but ultimately I’d like to stress that I’m not quite as deluded as she is.

Keir really wanted to make a horror film in Canada that involved Mounties. He watched a lot of Due South when he was younger and thought Mounties were really cool. Alix however pointed out he had no story and he didn't actually know anything about Mounties. So he let the dream go. But maybe one day…

100% - we’ve absolutely loved being embraced by the horror community having really only entered in it properly a couple of years ago with our short film RETCH. But one of the truly great things is, it hasn’t felt like there’s a barrier to entry. If you love horror and people like your film, you’re in. Honestly horror fans are the best kind of movie fans.

Absolutely everywhere, DO NOT RESUSCITATE is a combination of so many little inspirations and random ideas. We had house mates who were paramedics and they always had some weird stories. Nosferatu being used in the film more came from the idea the room would be dark and we wanted another light source, then it seemed fun to essentially let the Nosferatu act like a greek chorus commenting on what’s happening in our film. Jessica’s final line is from RETURN OF THE LIVING DEAD. Keir has always been creeped out by gang green after reading about arctic explorers. We just kind of threw it all together.

KS: Probably get possessed, not really sure I have any choice in the matter. AA: Well I kind of did wake up in our film as I play “The Patient.” So the short answer would be possess two paramedics.

KS: The Thing, The Xenomorph, Candyman and the Pod-People from Invasion of the Body Snatchers (though I'm not sure how well they'd all work together) AA: The Thing doesn’t need any allies, literal destroyer of worlds that thing.

KS: The Thing, I love it so much I tattooed the poster onto my arm. AA: I Saw the Devil