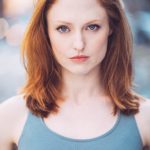 Bennett trained for 3 years at The Royal Academy of Dramatic Art in London, a privilege reserved for very few American actors. This training has not only served her acting career, but has strengthened her directing work and her ability to work with actors of all methodologies. She’s an actor’s director, with a keen focus on raw, honest performances. 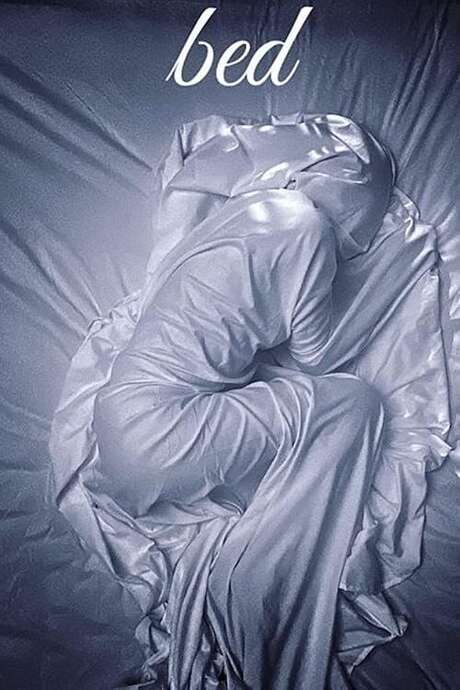 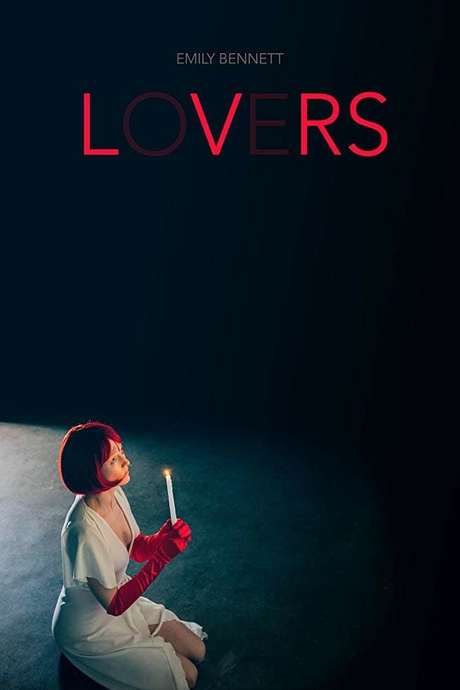 Thomasin in The VVitch. I had a very religious upbringing. And every time I would try to tell scary stories about witches and ghosts, I’d get in trouble in Bible study class. Church people did not like ghost stories. I was also obsessed with the woods behind my grandmother’s house and would explore and write stories about what was really back there. And also, I can fly. So there’s that.

I thought about shooting LVRS on location at first. We were going to set up in Chicago on Lake Michigan for one scene. In February. FEBRUARY. We had to find out if the camera would shut down in that temperature. My crew was so sweet. They let me finally come to the conclusion that was cruel and unusual of me. Then I got the projector idea and the film fell into place after that. But I’ll admit, it was a bad idea to ever entertain shooting on Lake Michigan in February.

Now that I’ve been to several festivals as a horror filmmaker, kind of. But I feel like I’m a very new member to the club. I have a deep love for horror and genre and I’m just happy to be at the party now.

Paintings by artists I love. The writings of Raymond Carver, Samuel Beckett, Harold Pinter, and Shakespeare. My own dreams. And conversations with my mother help a lot.

Ann Dowd from Hereditary, because she could make anyone trust her. Hannibal Lecter, because he’s smarter than everyone else (and oddly quite dreamy). Michael from Halloween because he wouldn’t ever interrupt me and he’s good at sneaking up on people. And for kicks, I’d take the girl from The Ring. I think this would make a lovely family portrait.

Impossible. I’ll give you 3. The Shining. The Thing. Hereditary.