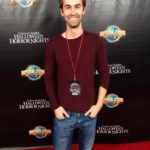 Originally from Canada, Evan Cooper is an award-winning director and screenwriter. His debut film, The Armoire, has screened at more than 20 festivals across North America, creeped out packed audiences, and won multiple awards. The film tells the story of a fresh-off-the-bus, aspiring actress who discovers a piece of furniture in her apartment to be unnervingly haunted. Cooper’s next project is a psychological thriller titled, The Will O Wisp, and stars actress Chrissy Metz of This is Us. 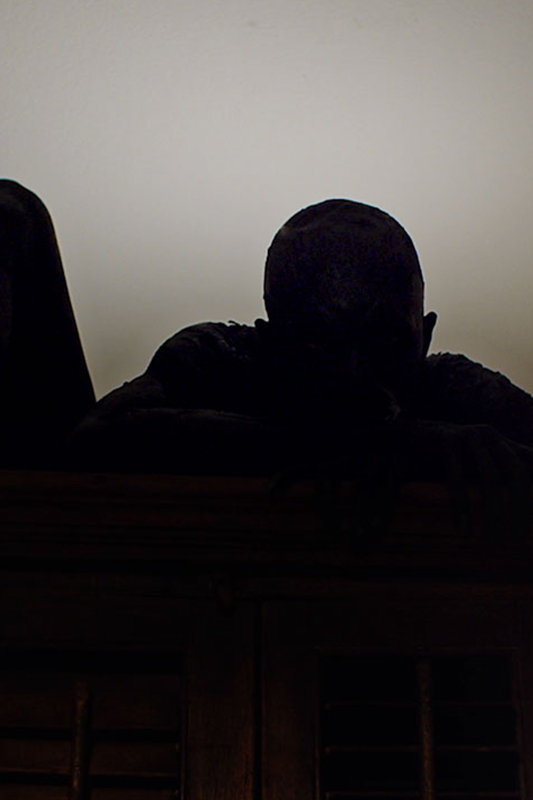