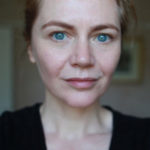 Faye Jackson is an award winning writer-director. She specializes in horror and fantasy, drawing much of her
inspiration from folklore, fairy tale and history. 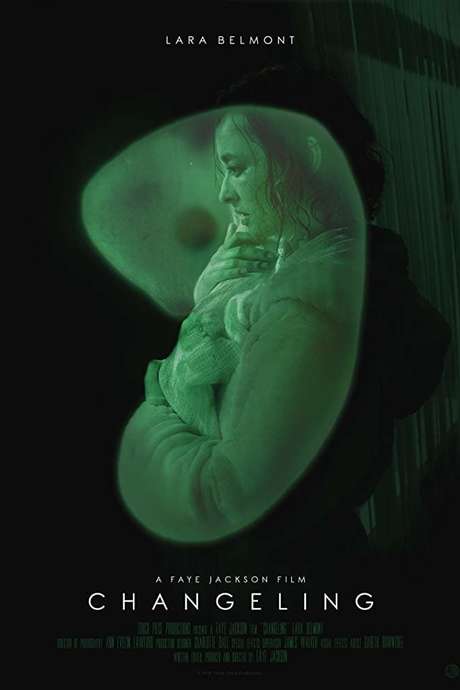 Rosemary’s Baby is probably the horror I revisit the most. Rosemary’s journey in the movie is the one that I find the most compelling in horror fiction - the idea that there’s a sinister reality behind the mundane that has a control over you that you can barely grasp.

I’m not completely convinced there are any bad ideas for horror. I think anything can be scary if you have the right perspective on it or address it with the right tone. Clowns, dolls - Duel even made trucks scary. I just write a lot and if something sticks then I know there’s more to it and it’s worth developing.

I never really thought of myself as a horror film-maker, but my work kept getting into horror festivals so over the years I’ve come to really appreciate horror fans and audiences. I also love writing/making fantasy and sci-fi - so I tend to think of myself as a genre film-maker and of course there’s a lot of crossover.

It depends on the story, but I really love folklore and fairy tales - I like to ground stories in the fears that people really have or have had historically. Also, my daughter is 10 years old and her nightmares are often really inspiring!

Changeling is very much based on my own experience of being post partum, so I used to wake up in that world on a regular basis. Mind you, it was often the fact that I never seemed to get any sleep that made the world so strange and disturbing.

Recently (certainly through lockdown) monster movies have been giving me life! My horror villain squad would be about 3000 South Korean zombies. I don’t know why South Korean zombies are so unbelievably good - they probably have a special school for them. I completely loved Netflix’s The Kingdom and I can’t wait for the Train to Busan follow up Peninsula.

I can’t choose between Freddy and Jason (so both!), Stephen King, Practical and Post Apocalypse.

It’s different for every film. I actually have a big cupboard of creepy shit from old movies (prosthetics, puppets, gadgets, slime, dust etc. etc.) and if the police ever searched it they would probably think I’m a serial killer. I will usually try to start with something real, or think about what real thing could act as a base for what I’m doing (I have used a lot of kid’s toys over the years). I’m incredibly lucky to have worked with some brilliant Makeup FX artists and I will bounce ideas off whoever will listen. And I hassle everyone. I did a workshop with Colin Arthur some years back (he’s been on everything from 2001: A Space Odyssey to Sexy Beast) and started emailing him when I didn’t know exactly how I was going to make the fear in The Old Woman Who Hid Her Fear Under The Stairs move in the way I wanted. His advice is always to use something real if possible. I had described fear moving like a small animal under the tea towel so his first suggestion was maybe to actually use a hamster - and then I explained about the hammer. So he suggested I buy a remote control/servos and make a “waldo” which I ended up using alongside a “joggle ball” (kid’s toy). During preproduction my kitchen table is usually a workshop. For Changeling, there were a lot of slime experiments in my back garden. The most difficult effect was based on the melting witch in The Wizard of Oz - with added slime. The brilliant FX team built a platform. It was a nightmare to shoot but it looks amazing!

Everything that scares me inspires my storytelling! And probably everything has scared me at some point. If I find something uncomfortable or difficult I ask myself why and try to look at it unflinchingly.

I’m not sure I could ever pick only one! But the first one that popped into my head was John Carpenter’s The Thing. So I will go with that one today!