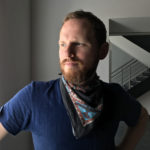 Guy began directing from an early age and after winning praise from the National Science and Media Museum in Yorkshire for a short film project he moved to London aged 22. The next five years saw him direct work for various TV broadcasters before making the leap to become a freelance director.

Over a decade later he has directed commercials in the UK, Europe, Asia and the USA working with brands that include Sony Playstation, Nike, Cadbury, O2 Telefonica, Michelob, Vauxhall, Mitsubishi and Samsung.

Guy has also been driven to expand his narrative work and this can be seen in his short films. ‘Devil Makes Work’, starring Shaun Dooley received a Vimeo Staff Pick, and it was selected for over 40 film festivals around the world including Raindance, Sitges, One Screen, DragonCon and BAFTA accredited Leeds International. ‘God’s Kingdom’ starring Alistair Petrie, Anthony Flanagan and Mark Wingett was featured on Vimeo’s Narrative Category Page and the YouTube channel ALTER where it has pulled in over 550,000 views to date.

Guy’s latest short film ‘A Sickness’ starring David Langham and Ethan Storey just launched, and he is in the early stages of pre-production on a new short film called ‘Provisions’. 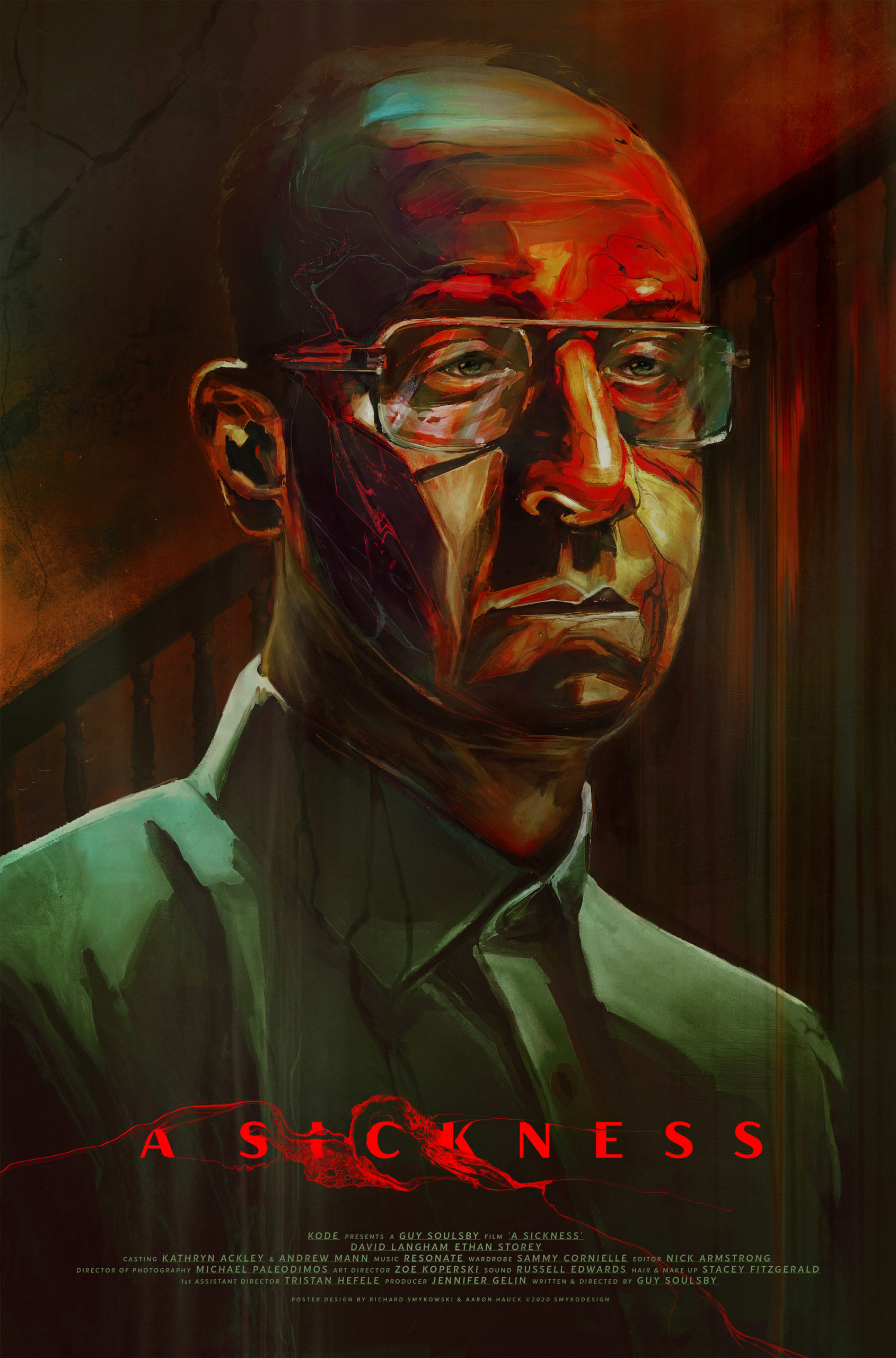 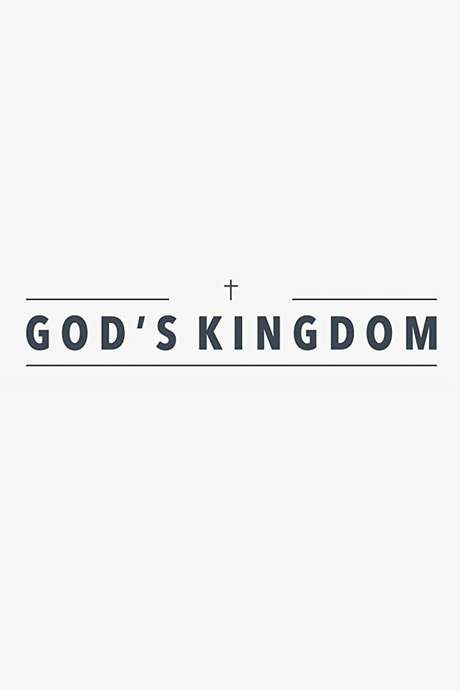 I write a lot of ideas and try to develop each one but not all advance much further than the original line or two that I scribble down. I have had a number of ideas and projects go all the way to pre-production but rather than them being a bad idea a logistical, timing or cost problem will hamper the short film from being made.

I looked at various references for this short film (A SICKNESS) including the work of David Fincher on Mindhunter in regard to camera movement, blocking and pace. I also looked at a lot of modern horror films such as Hereditary, It Comes At Night, It Follows and many others. Justing watching films, TV shows and other short films is only part of the process. An image, a line in a book or a painting might spark an idea or help expand upon an existing one.

I’d try to find a pen and paper to re-write the end so I make it out alive.

This is a tricky one: Annie Wilkes, Daniel Robitaille, Hannibal Lecter and Jack Torrance.