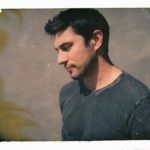 Jared Januschka is a Queer filmmaker of Native American (Creek) and Czech heritage whose work often focuses on mental health issues. He was selected as a for the Black Magic Collective Fellowship (2022) and holds a BFA in Performance from The California Institute of the Arts (2007). His film work has played multiple festivals and won awards. Shooting in Vain won the Grand Jury Prize for Best Feature at Dances with Films and the Awareness Festival and is available to Stream on Amazon Prime. Meanwhile his short film Peaches played Austin Film Festival and won 2nd Place from the Black Magic Collective, it is currently streaming on Omeleto (a premium YouTube channel with 4 million subscribers). They See You is his most recent short film, and has played Five of the Top Genre Festivals in the world: Panic Fest, Overlook Film Festival, Brooklyn Horror, Popcorn Frights, and Catalina Film Festival. Alter (3 million subscribers, the leading horror channel) acquired the rights to it and the film has a First Look Option with Gunpowder and Sky. In 2023, Aromatic will be released, which is a Kintoshuketsu style American teenage comedy. This November, he’s scheduled to shoot Same Drugs, a drama about co-dependency. Beyond his work in the film industry, Jared serves as a Mentor at a Mental Health Facility for at-risk young adults, called Aimhouse. He also coaches up-coming filmmakers through an Artistic Accelerator called MadeLife. 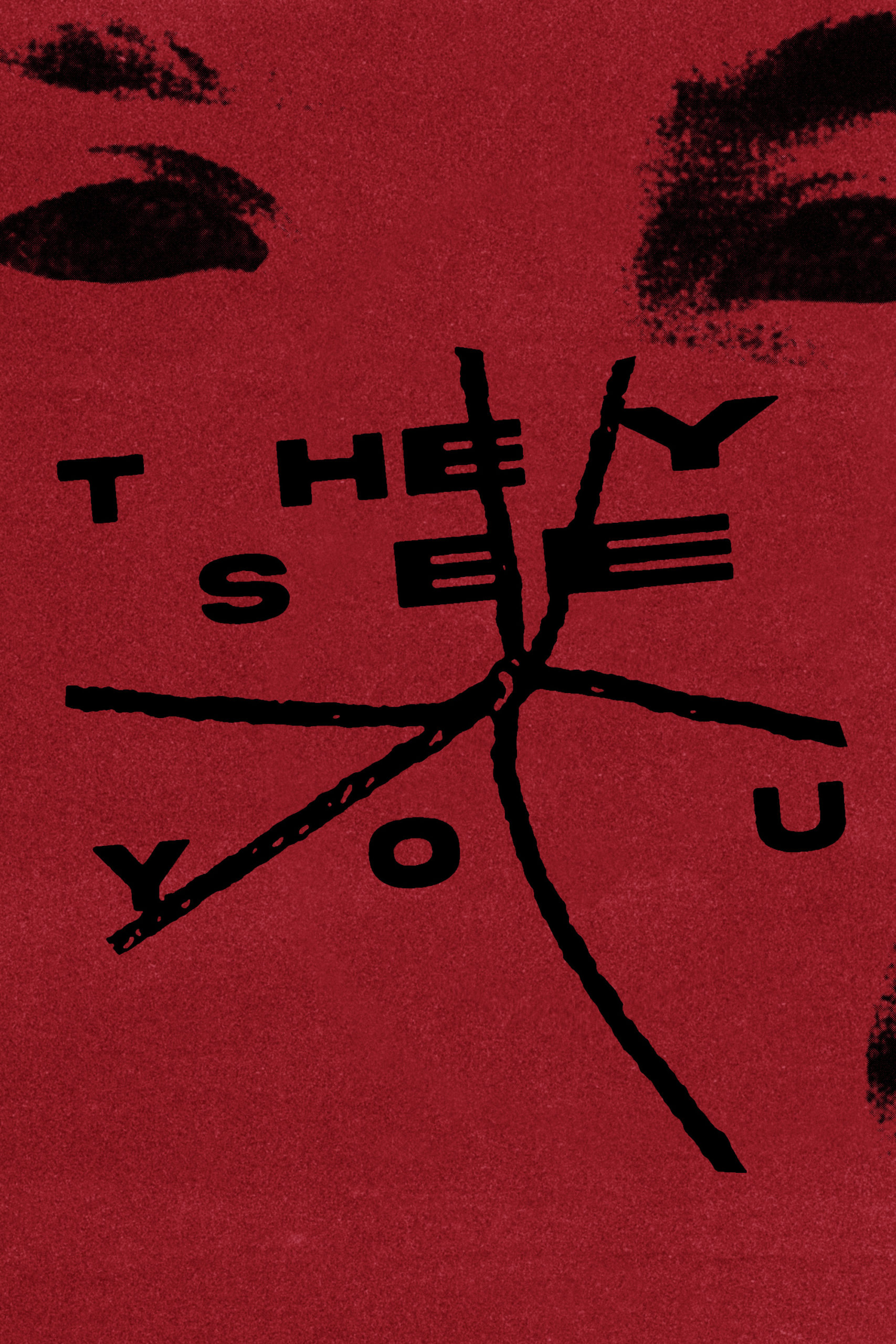 I'm like the Stoner from Cabin in The Woods, people usually expect me to die first but I come through in the end. - JJ

Basically all of my ideas start out as terrible knock-offs, and then after months or re-writes they get developed into something unique. - JJ

Yes, I enjoy stories dealing with paranoia where people do monstrous acts. - JJ

I try and find the love in the story, and imagine it as something other than horror. So I'll look at similar situations in dramas and comedies to help develop the characters. - JJ

If I was the monster I would rage! - JJ

GOAT would be Candyman, and I’ll tell you why: He is the only villain who has transcended his medium and entered the realm of contemporary myth. Though a combination of conflation with other urban legends, misconception, and the power of film, people now think he’s real and are afraid to say his name in the mirror. That’s an influence none other has. But I’d flesh out the squad with Clive Barker brothers The Hell Priest (don’t call him Pinhead to his face) and Old Button Face, plus the original Michael Myers and the Hall Monitor from the original Nightmare on Elm Street, who I’ve always had a crush on. Round it all up with Carpenter’s Thing for a horror of Lovecraftian cosmicism to make you question yourself. - BC

I research similar items and then add in the insantiy of the story. For They See You, we stole from shibari. - JJ

The scariest thing in the world is that we all live in our own realities which we curate on a daily basis. I find the intersection of these worlds fascinating, especially in horror because it shows how differently we can all experience the same events. - JJ

Midnight Mass was wonderful. Really all of Mike Flanagan's work is taking genre to another level. I would love to collaborate with him one day.