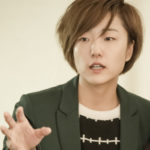 Writer Jiwon Moon, who wrote the screenplay for the movie ‘The Witness’, which swept the Golden Cinematography and Film Awards, has directed 6 short films including ‘Nose Nose Nose Eyes’! which is available on ALTER. Jiwon Moon is also writing a brand new original series for Netflix SK ‘Weird Lawyer, Woo Young Woo.’ Set to debut in 2022, you you can read more about the series here: https://n.news.naver.com/entertain/article/311/0001364553 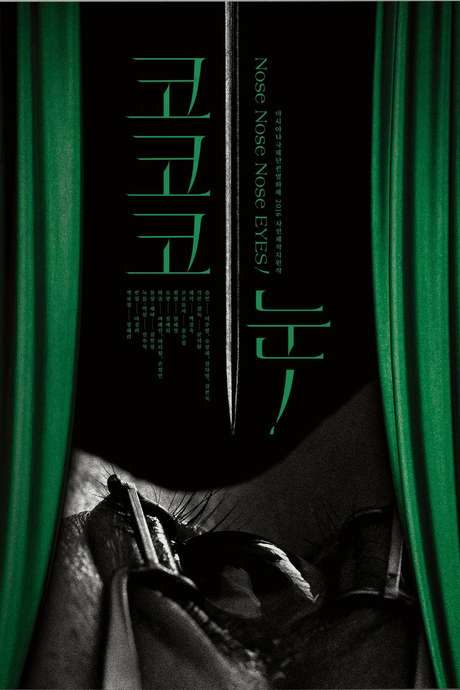 I almost gave up the idea of making Nose Nose Nose EYES! because I could not raise enough money for the film. It was the first bad idea that I had to go through. I sincerely wanted to see my villain alive in the film, so I kept trying to raise money. Fortunately, I was able to receive supporting fund from the Asiana International Short Film Festival.

All the movies I have seen.

I would run away from the house.

Samara Morgan from "The Ring" Franchise. Eli from "Let the Right One In." Xenomorph Queen "Alien" Franchise.