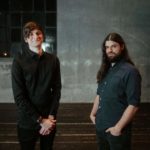 Kris Kurku
Born 1987 in Ostfildern
2006-2008: Studied philosophy, history and general, comparative religious studies at the Goethe University in Frankfurt.
2009-2012: Studied media and musicology at the Philipps University in Marburg.
2013-2020: Media educational work in schools. Theater education courses.
2021: Completed bachelor’s degree in social work with a focus on culture and education / media education at the Frankfurt University of Applied Sciences.
Since 2021: Working as a freelance director / mixer / author.

Stories have power. The first time I realized this was, when I read a story about a young boy, raised by a community of a loving and caring people, who left his homestead to find a cure for the Childlike Empress. His skin color matched mine (well, it was close enough), he had long hair (as do I) and although he wasn’t the protagonist of this story, it was undeniably his story. I didn’t know it at the time, but it was empowering to read about someone who was kind of like me, albeit a brave, strong and determined version of what I wanted me to be. And it was a long time before I could find another story with a character that had a similar background.

We, Jonas and I, want to use this power of stories to write horror-fiction without cynicism regarding our human protagonists and while there are fantastic takes on cynical horror-tropes, this is just not our way. For me personally this was an important development in my writing. The studies of philosophy and media gave me the tools to craft stories. But my studies of social work and my cooperation with Jonas helped me overcome the cynicism that might have been present in my earlier writings.

When I read “The Neverending Story” as a child, Atréju was my hero. Not just because he was a little bit like me, or because he did something heroic, but because he was a good guy. Without the interference of the supernatural, the “Nothing”, Bastian and he could have become really good friends. So, while most (if not all) our stories are horror-stories, the core is always human conflict. And that conflict might have been resolved, if not for the eldritch being, the supernatural occurrence, the everblooming Flower under your bed.

Jonas Schmidt
Born in Darmstadt in 1994
2014 – 2016: Studies in “Theater, Film and Media Studies” and “Philosophy”
at the Goethe University in Frankfurt
Since 2018: Working as a freelance director, DoP, author and editor
Since 2019: Completed bachelor’s degree in “Motion Pictures”, Darmstadt University of Applied Sciences

The medium of film combines writing with audiovisual experience. It is important to me to be able to reveal internal, emotional processes in order to make them communicable. I have pursued this goal since my childhood through short stories, and for many years through poetry and film.

The education gained in theater, film and media studies created an awareness of the relevant discourses of the industry and the art of film and laid the foundation for my philosophical orientation within the medium. My knowledge of film theory was supplemented by the Motion Pictures course in Darmstadt, which helped me to gain routine in developing film projects and to make contacts that remained as partners even after the end of my studies.

Developing a story for a film, we have a wide range of stylistic devices, genre tropes and narrative styles at our disposal, which, when used in a reflected manner, can develop an uplifting, emotional, entertaining and harrowing effect in combination. Because of the high status that films have in contemporary society, the narratives we choose bear a great deal of responsibility. The topics, conflicts and characters should be chosen with care and always examined with a sensitive eye. We, Kris Kurku and I, invite viewers to a discourse that they can lead with us, as well as with themselves. 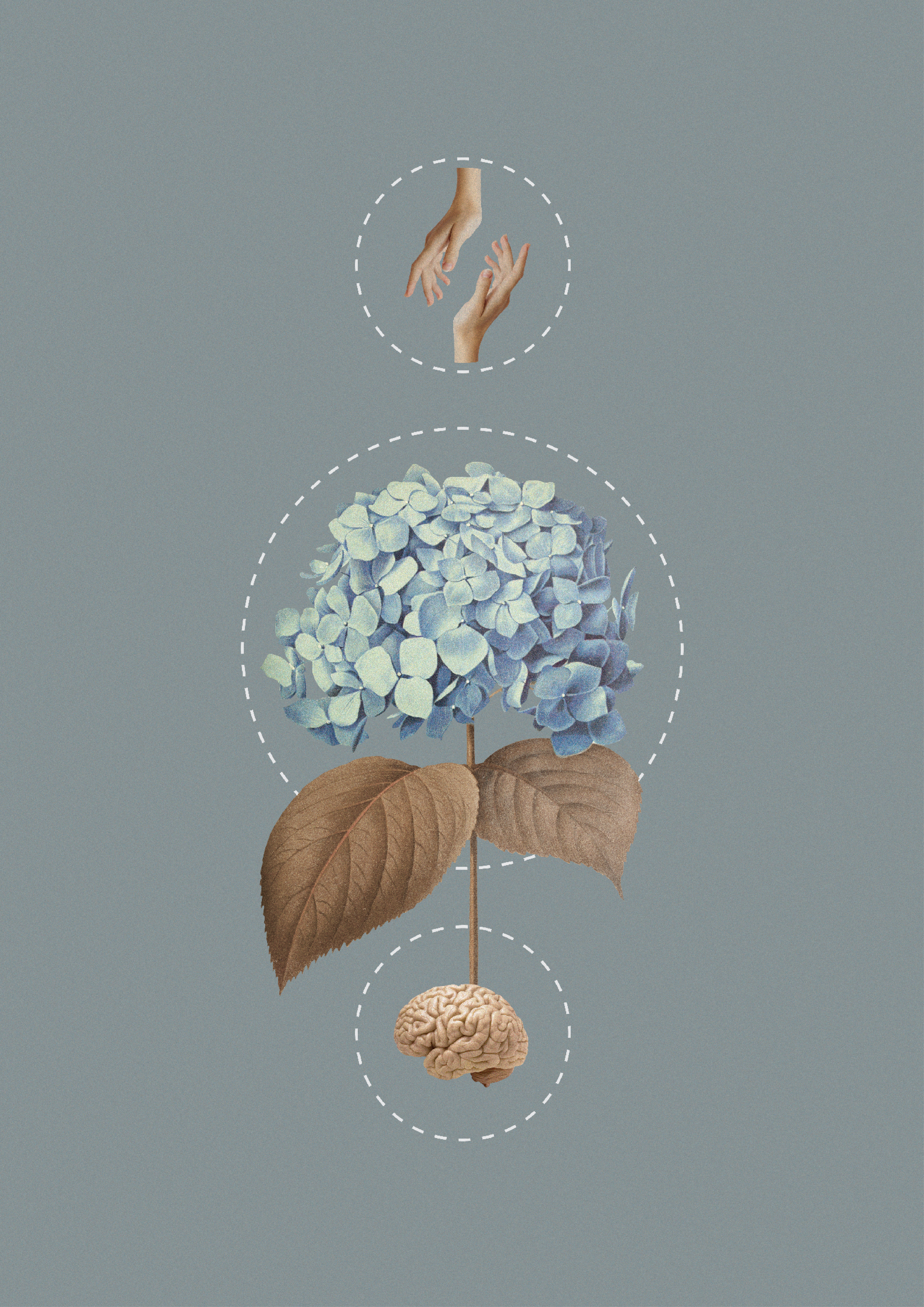 Kris: Nyarlathotep - They like cats Jonas: Hill House. While I don’t relate to its traits, it always deeply fascinated me.

So we had an idea about a cult of penis-eating shapeshifters and tried to imbue a message about toxic masculinity – It didn’t work, obviously. We had a lot of fun imagining it though.

Right now, we’re beginning to establish ourselves as genre-filmmakers, which appears to be quite challenging in Germany. This is why we’re happy to be part of the ALTER-community now.

We look at history and social structures and interactions in honestly every media, may it be films, shows, books or games. Then we stir it up with a fantastical element that frightens us personally and see where the journey takes us.

Run, alas, where to?

The Xenomorph, The Thing, Hill House, The Color out of space, Paimon

While we didn’t create any props, the concept of the unfamiliar in the relatable was of great importance to us. An example is the lighting and the overall set design of the living room: It was supposed to look somewhat comfortable and cozy, and at the same time like a carelessly hidden trap that was about to snap.

The insufficiency of verbal communication has the potential to be devastating. This is the foundation of most of our stories, mixed with the unimaginable of the supernatural. Also black mold and scary flowers.

Kris: The Invitation, Relic, Hereditary, Annihilation Jonas: Hereditary, The Thing, The empty man, Lake Mungo (and we both loved The Haunting of Hill House and Midnight Mass)