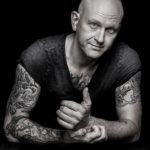 Justin Brooks is an award winning filmmaker known for his short form documentary films, narrative horror shorts and commercial work. Justin’s work can be seen among such brands as VICE, VOGUE, THE HISTORY CHANNEL, VANITY FAIR, VOX and many other high end channels.

Justin’s debut feature film along side co-director Emily Bennett can be seen premiering at Fantastic Fest on it 2021 festival tour.

Justin’s work can currently be seen on a three part WWII docu-series on THE HISTORY CHANNEL and other top rated shows currently on the A&E network and TLC. 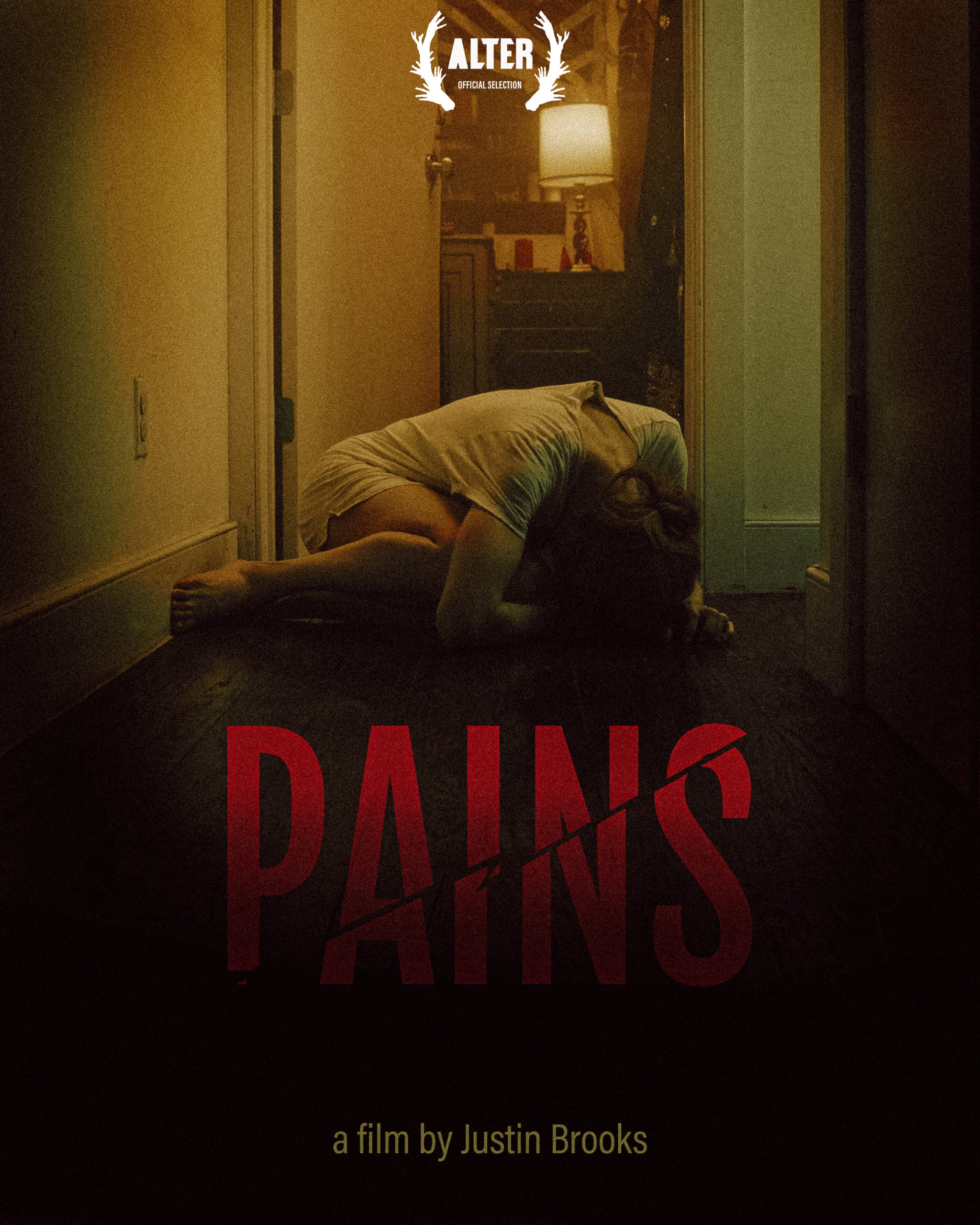 Ash Williams - I always want to do the right thing bvut i tend to muck it up.

Every idea I have after a breakup is a bad idea. My bleeding heart is not terribly creative.

100% from birth. My father indocrinated me young.

I'm a collector of oddities and strange antiques. I love surrounbding myself with things I find beautiful, they inspire me always.

I'm a collector and a hobyist in many different artforms so I love to create my worlds from the ground up. Ethsetics are a big deal for me.

The most horrifying question you could ask any horror fan. I'll say AT THE MOMENT its a toss up between Hellraiser and Alien.