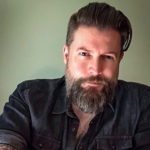 Justin is an award-winning filmmaker with several dozen music videos to his credit, including clients such as the Foo Fighters, Against Me! and NOFX – just to name a few. In addition to his expertise as a video producer and director, Justin is a professional screenwriter, video editor, colorist, animator, and graphic designer. These various professional skill-sets and experiences culminate in the visual storytelling art forms he is passionate about and shares with his students as a college instructor. Most recently, Justin scripted several episodes of the ABC Television prime time series 20/20: In an Instant, and is constantly developing his feature screenplays for production. 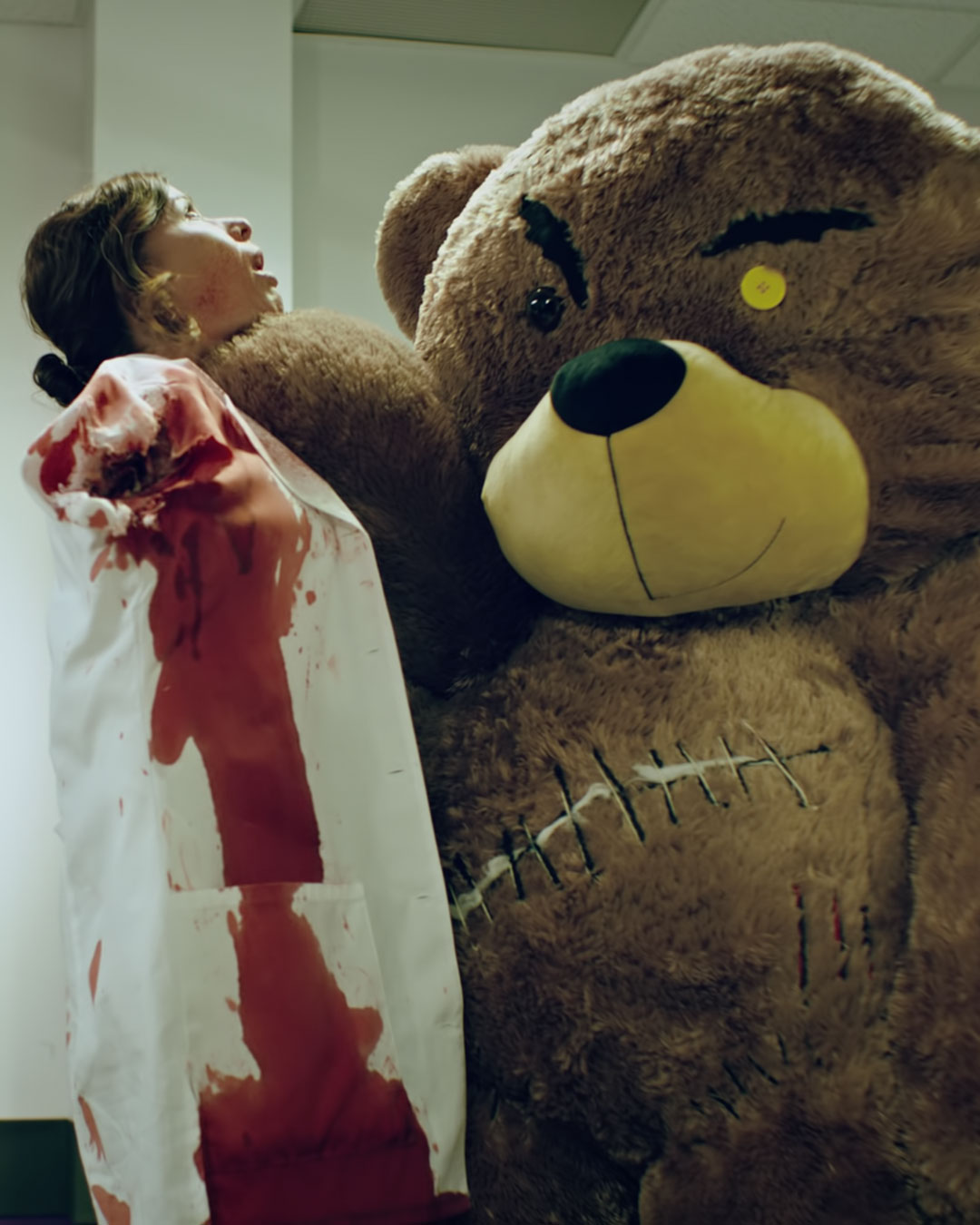 The version of Ash from Evil Dead 2 has always been someone I can relate to on a spiritual level, doing his best to remain sane and logical in an increasingly bizarre and irrational world.

One of my first scripts was about a Metal band that writes a song using a Ouija Board. When they perform the music, it opens a portal to Hell and ushers in a demon apocalypse that they alone are able to undo. It was really silly. I just like generating and exploring as many ideas as I can. Not everyone has the same tastes. I generally gravitate towards things that are fun to develop - the good / bad evaluation is a secondary consideration.

Yes, as a lifelong fan and connoisseur of Horror, I consider myself a part of this community.

I get excited about confinements in story - things set in a single, isolated location or set over a condensed period of time. I often use story worlds based on placed that frightened me as a child. The woods, hospitals, schools and churches. I mine a lot of my childhood fears and phobias for Horror concept ideas.

Would immediately try to make friends with the kid and / or shoot him in the neck with a tranquilizer blowdart. If that failed, I would just brace for death.

The Cenobites from Hellraiser 2, the Xenomorph from Alien, Lord of Darkness from Legend and the Nuckelavee from The Ritual.

Jason, hands down. Stephen King is a god. Practical AND CGI. Post Apocalypse has the best cars and fashion.

Right now The Shining is probably my #1. It changes throughout the year, but The Shining, The Exorcist and Jaws are always at the top of the list.