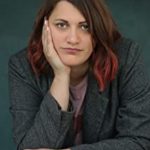 Screen International Star of Tomorrow 2016, Forbes 30 under and 30 2017, Broadcast Hot Shot 2017 and on the BBC’s New Talent Hotlist 2017. Kate is a Writer and Director in Film & TV with a focus on female-led stories that are as cinematic as they are funny. Sky Comedy described her as, “A huge comedy voice in the years to come” Her shorts have screened internationally at festivals including Palm Springs ShortsFest, Flickerfest and London Short Film Festival. Her work has been featured by Vimeo StaffPicks, Comedy Central and The BFI. For TV Kate directed every episode of FIVE BY FIVE for BBC/ Green Door Pictures, starring and exec-produced by Idris Elba. It was Sunday Times Critic’s Pick of the Week. She also directed Vicki Pepperdine & Ellie White’s Summer Short for Sky Comedy. She is working on a number of film and television projects including a TV-show with her writing partner Briony Redman, with comedian Tom Davis’company, Shiny Button (Murder in Successville). 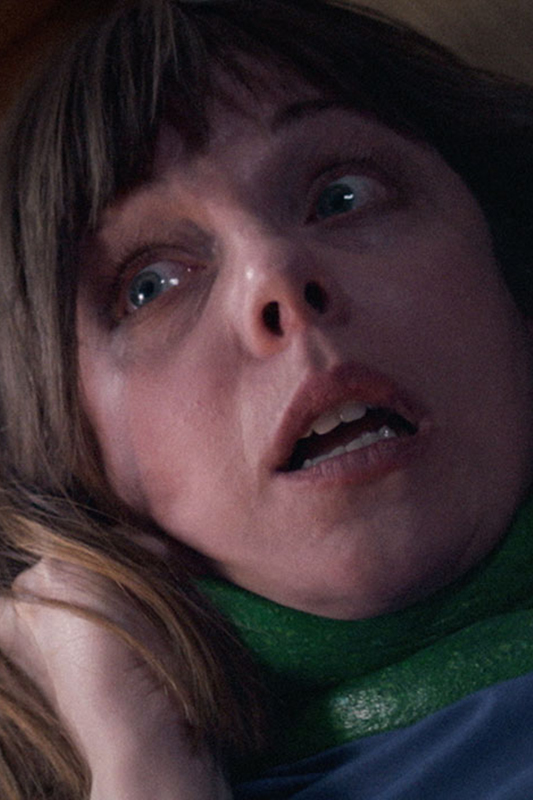