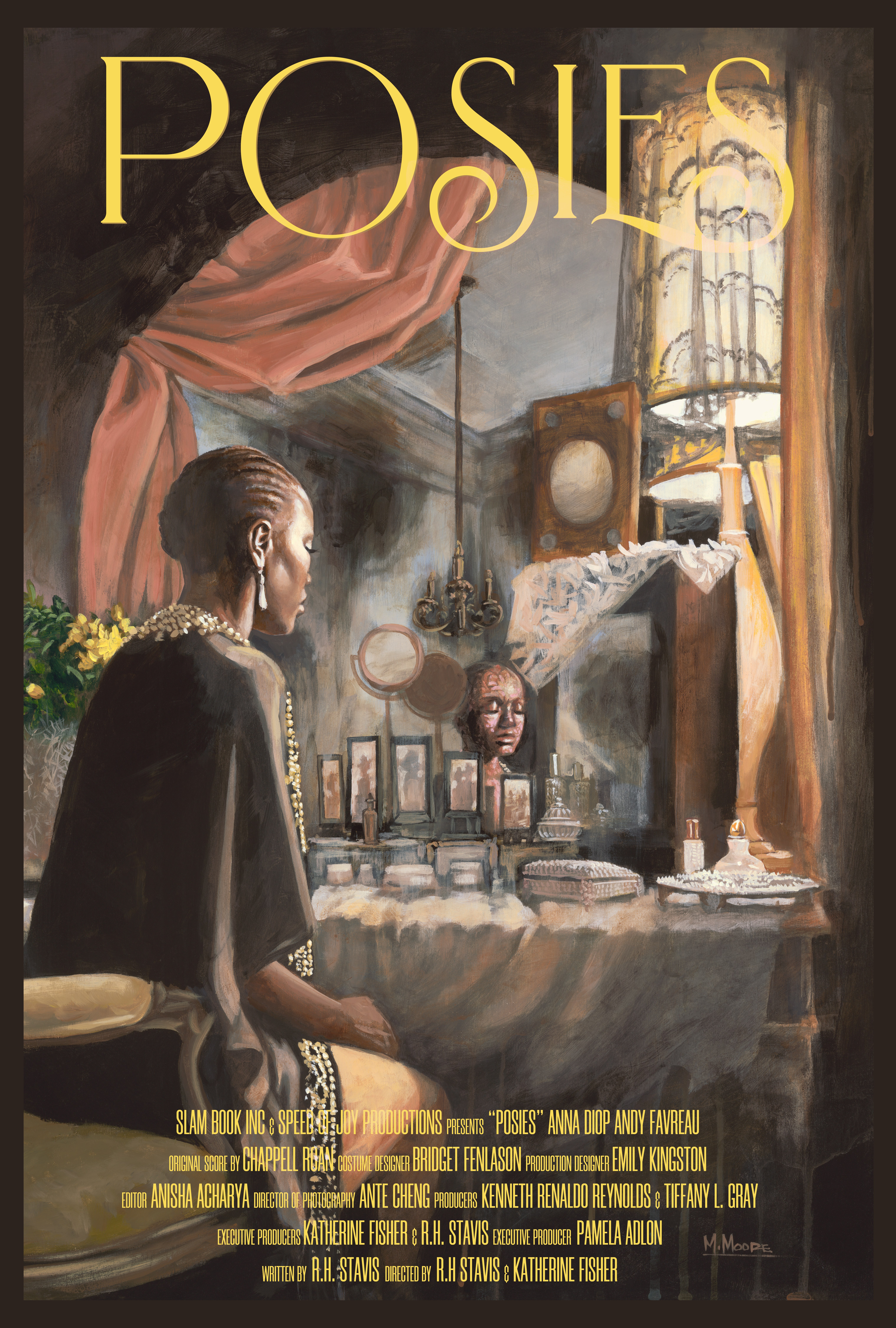 The bad ideas are honestly just as informative as the good ideas and really help distill the story and process down to the essence of what we’re trying to accomplish. We bounce ideas off each other all the time, and nine times out of ten – especially if we are stuck on something - the bad ideas lead us out of whatever hole we might be in (be it creatively or logistically).

I would start by panicking a little and making lists and doing some deep diving into my past decisions, and then I’d probably have a whisky and lean in.

The unknown and what lies just beneath the surface of people’s carefully crafted facades I find both scary and intriguing. I think the ways in which some emotions, especially grief and guilt, can affect people is fascinating in a scary way, especially when those emotions transform people into something new and unpredictible.