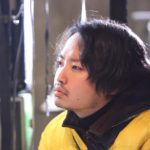 Born April 20, 1984, from Tokyo.
He made his debut in theaters in 2016, directing the first feature film in the Japanese “”GAL”” -themed movie “”Ganguro Gal`s Riot””.
After that, he directed the second feature film “”Good-Bye Silence””, which depicts young people who have encountered music in a world where music is prohibited, and when it was released in 2018, it became a long-run screening.
In 2019, the third feature film “”Wild Virgins””, in which a virgin man over the age of 30 transforms into a witch, was released and was selected for many film festivals such as the 38th Brussels International Fantastic Film Festival and the 40th Fantafestival.
In 2020, the fourth feature film “”Rolling Marbles””, which depicts women living in Tokyo, was released as the 15th anniversary movie of the famous magazine NYLON JAPAN, and was selected for the Cinequest Film Festival.
His series of short films, “”Extraneous Matter,”” has been screened at more than 75 film festivals in 20 countries and has won more than 11 top awards.””Extraneous Matter-Complete Edition””, has been screened at the Torino Film Festival, the Montreal Festival du nouveau cinéma, and the Etrange Festival.
His latest short horror comedy, “”Visitors,”” was selected for over 15 film festivals including the Leeds International Film Festival and the Slamdance Film Festival and the LA Shorts International Film Festival. NY Shorts International FilmFestival, where it won the top prize. 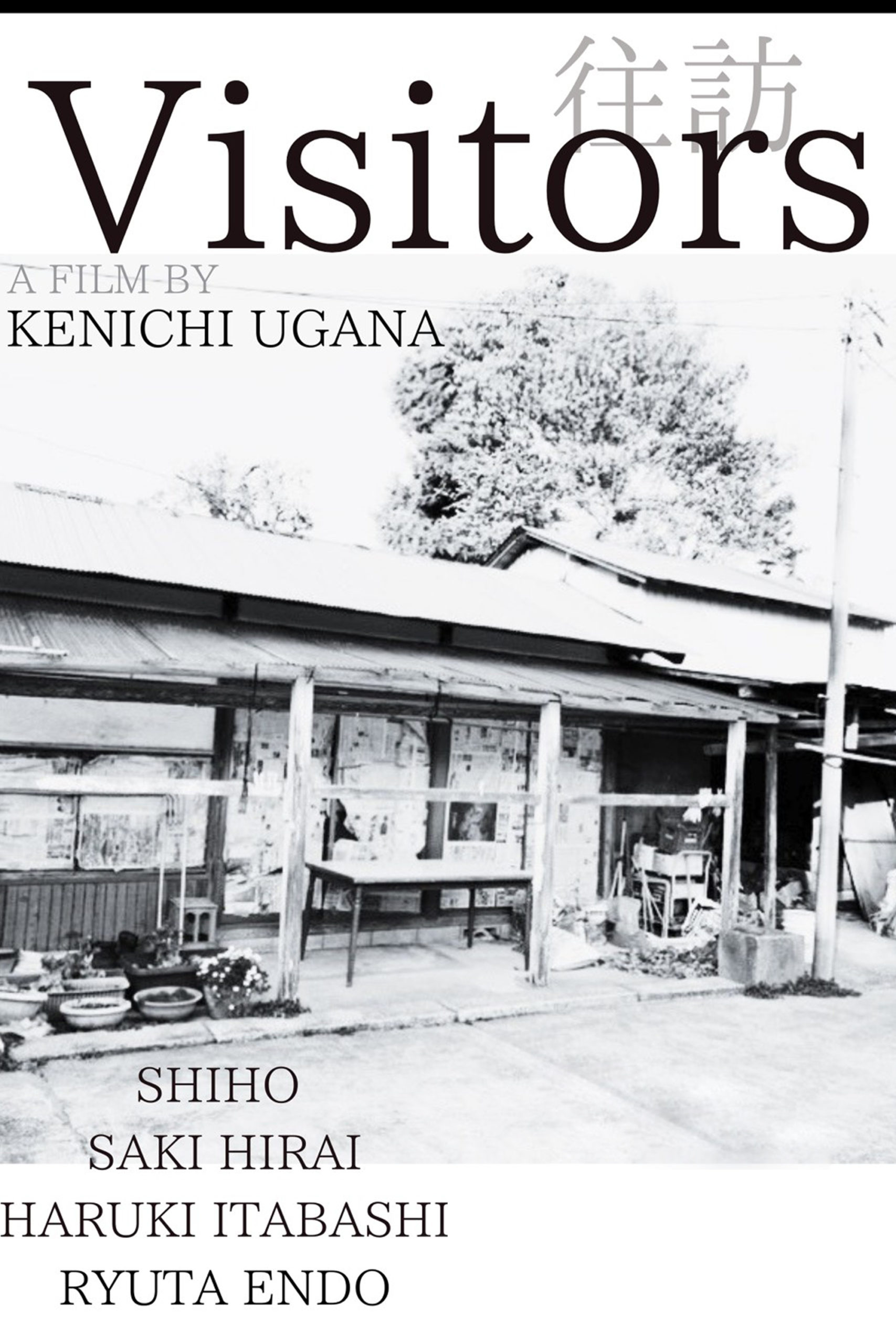 I love Ash from "Evil dead". I feel that my love for Sam Raimi is overflowing in my films as well.

It is the abandonment of trying to explain something. I don't think we need a reason.

I was raised by a mother who loved splatter movies. Her cell phone ringer was goblin music. There was no reason for me not to be a part of the horror community.

I am affected by all things.

It's a nightmare and I scream for a different movie.

It's a tough question, but pinheads are definitely the choice.

I like Jason more than Freddy, Lovecraft more than Stephen King, Pratical more than CGI, and Post Apocalypse more than Pre Apocalypse.

I am not so much influenced by scary things as by things that are too scary to be funny.