L. Gustavo Cooper was born in Las Vegas, Nevada. His mother, a Costa Rican Immigrant, and his father an Air Force E.M.T. As a military brat, he moved to Jacksonville, Florida, in 1989. Cooper started a successful skateboarding career in 1998, which was his initial introduction to the world of film. Cooper began making skate videos to extend his sponsorship’s and promote himself. His natural talent was recognized by 411 Magazine leading to the production of Chronicles of Gnarnia, an episodic web series documenting skateboarders and life. Cooper’s work then shifted to the commercial world, gaining regional recognition and numerous Addy Awards. Over the last 5 years, he’s directed many short films that gained festival accolades and set up projects with studios like Paramount, Sony, and Alcon. 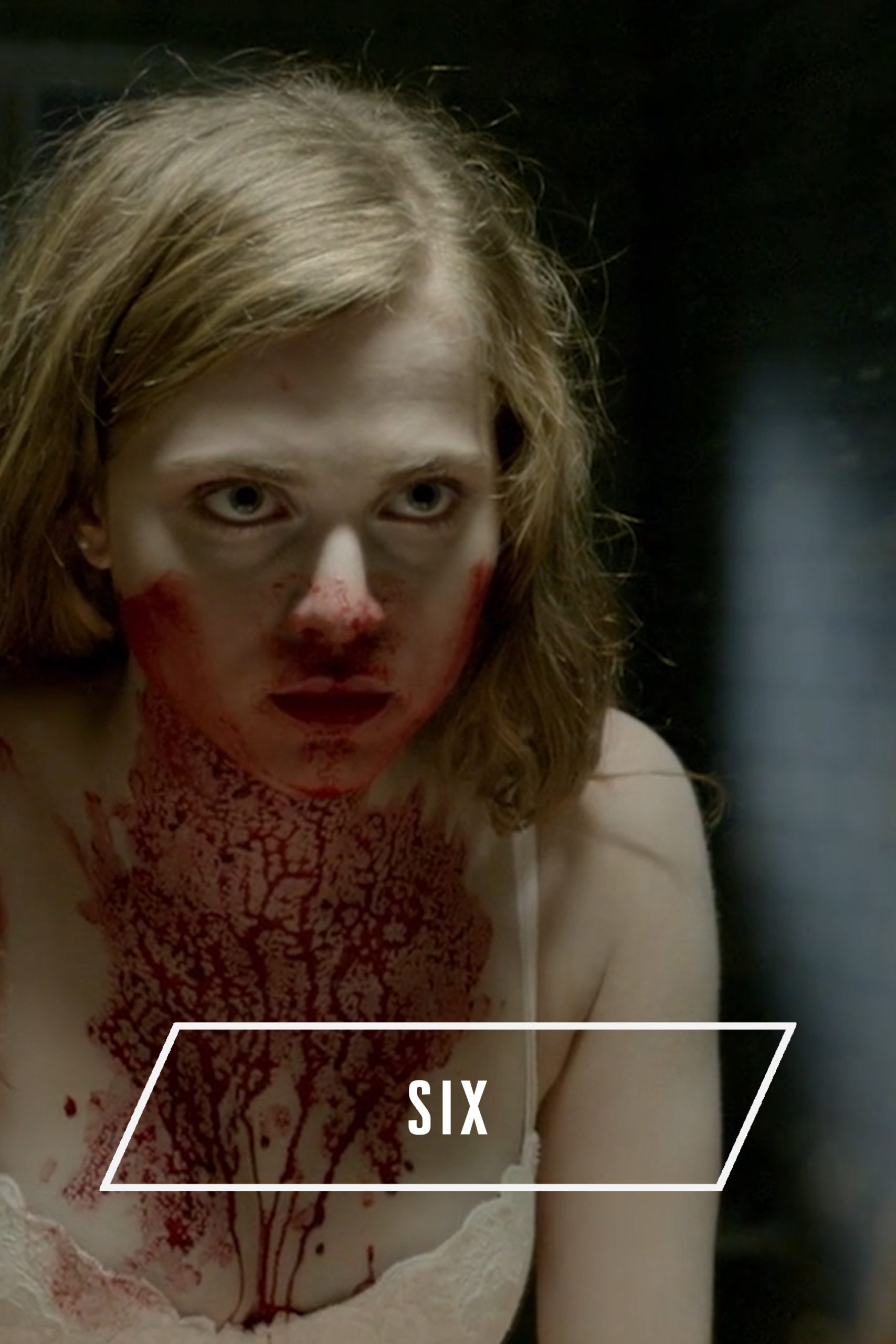