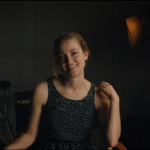 Laura is a Los Angeles based filmmaker with a passion for horror movies. Laura’s love for the eerie and strange stems from her upbringing in rural New York, where she spent her childhood exploring the woods and scaring herself with local urban legends. Inspired by the films of David Lynch, she moved to the West Coast in 2014 to study Film Production at Loyola Marymount University.

Laura’s films have been featured in festivals across the country. “The Last Séance” premiered at LA Shorts and garnered several award nominations and wins. 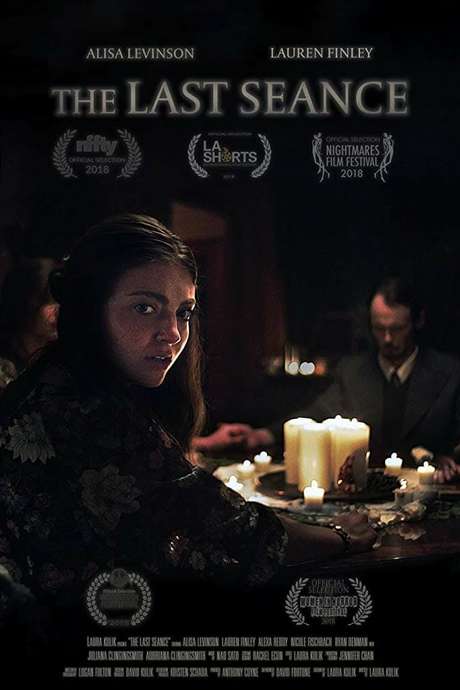 THE GIRL IN THE WOODS 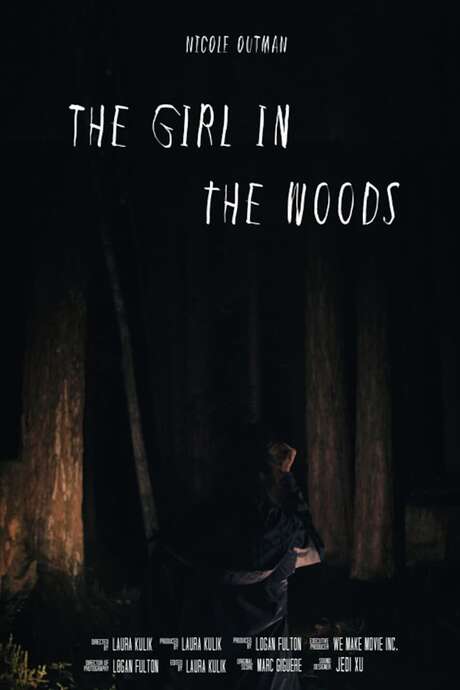 Brigitte from Gingersnaps. No question.

Bad ideas? You mean like shooting a horror movie in the woods at night with no money? In all seriousness, the first version of any script is full of bad ideas. When I start a script, I write down all of my ideas, even the ones that I’m not sure about. Writing it all down helps me separate the good and the bad. For example, the initial draft of The Girl in the Woods was a lot longer and gave more backstory. I took a lot of that out because it was creepier without any context.

I do! The horror fans I met at film festivals or through ALTER are so receptive and encouraging. I keep in touch with them and it’s been great to see everyone’s work.

I get a lot inspiration from other movies, especially David Lynch’s work. He does a great job of crafting these worlds that are simultaneously fascinating and repulsive. Even through I don’t incorporate that level of surrealism into my films, it’s definitely affected my approach.

I would be terrified. I grew up in rural Upstate New York so I spent a lot of time driving through the woods at night. It always creeps me out. I’ve thought of about 100 horror movies that start with someone breaking down on an isolated road.

Ghostface, the Nun, Samara, and Baghul.

When writing horror, I always try to draw on things that scare me. For this film, the initial idea came from my fear of being stuck in an isolated location with no way to call for help. With that as a jumping off point, the story wrote itself.

Lake Mungo. It’s a very low key movie but something about it just gets under my skin.