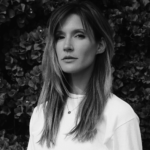 Lauren Sick is a writer and director who grew up in the dark woods of suburbia, screening inappropriate horror movies at slumber parties. She was a creative collaborator on the feature film Scare Me, starring Josh Ruben, Aya Cash, and Chris Redd, which premiered at the Sundance Film Festival in 2020 and was picked up by Shudder.

Her short horror film, Pare, starring Dana Drori (Freaky, Into the Dark) will have its premiere in 2021.

A multifaceted director, Lauren’s work spans both the narrative and branded space, having grabbed the attention of clients such as New Balance, Nike, Garmin, Fendi, Fader, ESPN, Nasdaq, and Beats By Dre. The spot she directed for Zola.com provoked international attention when the Hallmark Channel removed the ad for its depiction of a lesbian wedding. The piece (since re-instated on the network) was written about in the New York Times, The Hollywood Reporter, Variety, Deadline, and Rolling Stone. 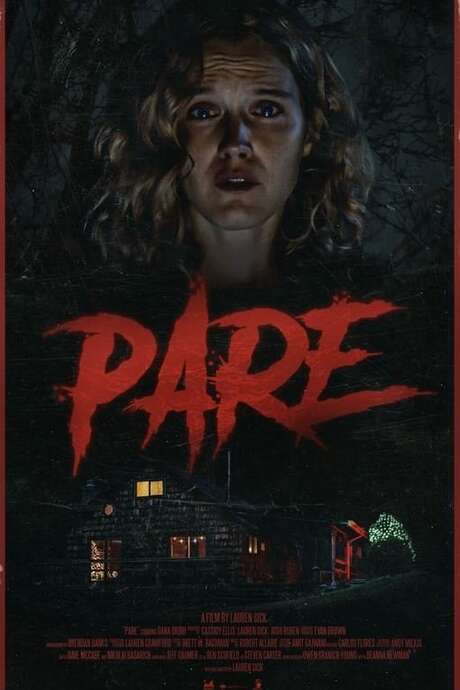 Thomasin from ‘The VVitch’ and - though I know there’s some debate as to whether it’s a “horror” movie - Ripley from ‘Alien.’ ‘The VVitch’ really tapped into the profound experience of coming into adulthood as a young woman. Realizing that you have this newfound power, being both afraid and excited by it, and feeling very alone in navigating how the world responds to that power, is something that I recall so viscerally from my teenage years. Ripley is a character who also struggles to be heard and understood through a series of inane patriarchal obstacles. As a young girl watching ‘Alien,’ Ripley left an indelible impression on me as she emerged as the film’s leader, especially in the face of being consistently undermined by her crew mates. While these two films could not be more different in terms of time and place, I see Thomasin and Ripley on a kind of continuum. The themes of female empowerment (regardless of whether you become a devil-dealing witch or the unsung hero) is something that I connect with, both as a human and an artist.

I think that even the good ideas will inevitably have their moment to feel like very, very bad ideas. The typical life cycle of a concept for me is, “This is awesome!,” followed by, “Huh, well that’s a roadblock I don’t particularly want to deal with,” followed by, “This is shit, I’m shit, this idea sucks,” and finally landing – if I’m lucky - back at, “This is awesome.” Even if an idea ends up being a dud, you lose nothing by following your inspitation and walking down the path. Every dead end is a chance to learn!

I’m lucky to have met some incredible people in the horror space and am so excited to see that community grow.

Instagram. (Just kidding.) Novels, art books, music, old family albums, the news, travel... For PARE, I spent time at the cabin that we ended up shooting in, and the seed for the film was planted during that trip.

That’s a complicated question! But I think the first thing I’d do is get rid of those creepy, carved by-a-crazy-person apples. Girl must have a TON of bugs.

The Invisible Man (for his obvious upper hand in any given situation), Pelle from Midsommar and/or Annie Wilkes, both of whom would be able to sweet-talk the unexpected, Pennywise for his pure fear factor, and Patrick Bateman to enjoy a good martini with.

Freddy. The subconscious is a much more terrifying playground. King is king. Practical, with subtle enhancements in post. Oh man, that’s so hard! Pre-apocalypse often shows us what people find most worth fighting for, and I love that glimmer of hope and humanity, even in the most impossible of situations. Post-apocalypse is always such a fun, unique world to build and inhabit, and something interesting is bound to happen when humans are pushed to their furthest limits… Pending how climate change goes, I may better equipped to answer this question with a bit more first-hand experience.

At some point losing my memory or mind, learning that someone you trust is not who they said they were, one day having a child like the kid in ‘We Need to Talk About Kevin’, and complete and total silence.

No way - Everyone knows what happens when you answer that one.