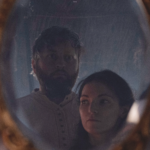 Marie Clare and Ryan, collectively known as Je Suis Le Cat productions have been making self-funded projects since 2013. They are Belfast, Northern Ireland based. 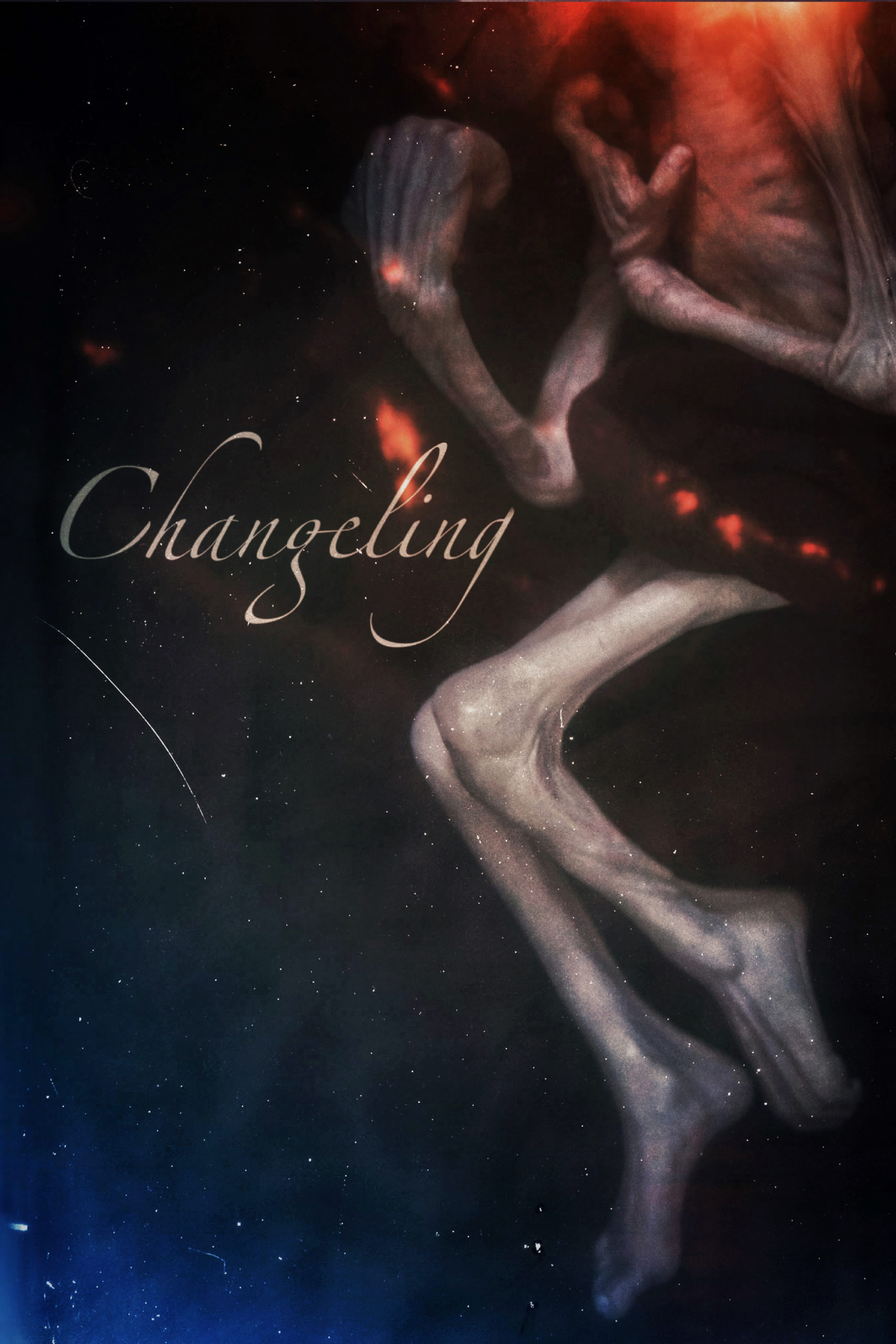 Marty from Cabin in the woods. I’d wanna be stoned if the horror went down.

I don’t believe in bad ideas. An idea that seems bad can always be developed or, at least, made fun. What seems like a ‘bad’ idea could end up being the most entertaining thing you make if you let it attract good ideas towards it like bait. People told us building a set ourselves was a bad idea or the choice of camera was a bad idea. Don’t listen to people who talk in those terms.

After completing Changeling and gaining some success in Horror film festivals we definitely feel like we have a foot in the door of the horror community now. Most of our ideas going forward are horror based so we hope to kick the door in with a feature film at some point. To date we have been invited on a horror podcast and even got a mention in Fangoria!

Inspiration came from true accounts of Deaths related to the Changeling mythology in Ireland. One of the most famous being the killing of Bridget Cleary in 1880 Ireland, her husband believed her to be a Changeling. Via research we found that most of these stories centre around infanticide. For the film to feel close to the truth we decided to set the story during the period in which Ireland, recovering from a terrible famine was increasingly moving towards the church and away from ancient Celtic beliefs, a time when the two worlds got mixed together

One of the key aspects of Changeling is the lack communication. The isolation and refusal to talk, instead turning away and in the case of Thomas, turning to alcohol. I would hope that if I woke up inside the Changeling situation I wouldn’t run away like Thomas. Changeling is a psychological horror above all else and the demise of the family could have been avoided with communication.

Freddy! Stephen King! Practical! Pre Apocalypse, we like to see how the cake gets baked.

For Changeling’s 19th century setting the sets and props became hugely important to give the film an authentic feel. After searching for an appropriate stone cottage for months we decided it would be safer and more practical to construct a set entirely. As a family is a carpenter he was able to build us a shell to build around. What followed was a month of work between Ryan and Marie Clare decorating the interior (plastic moulded stonework) and adding the lighting and furniture. We sourced some actual chairs from the famine period in Ireland, having these pieces made the set feel like stepping back in time. The ‘child’ was constructed by a local sculptor Robin McFarland. His brief was to make the child otherworldly but to stay away from anything demonic or fantasy. He made something that was ‘other’ yet familiar - uncanny. It tapped into the overwhelming fear of starvation, the trauma of the previous famine looming into the dreams and visions. It also had its fathers eyes!

The horror within, the horror known. As a fully fledged sceptic the thing that is most effective in horror is the possible. Madness. Sickness. Death. I feel it inspires our story. This could happen to anyone in the circumstances. The combination of fear and belief.

My favourite scary movie is The original Dawn of the Dead. The idea of the human race turning on itself somehow. The slow creep of doom that will get you no matter how far you run or safe you feel.