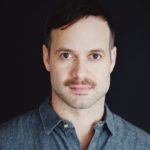 As a writer and director, Merlin is particularly focused on visual storytelling and the craft of working with actors. His films have been featured in publications including Vice, Out Magazine, and SHOOT, and at festivals including Telluride Horror Show, Grimmfest, Screamfest, Shriekfest, San Sebastian Film Festival, and Hollyshorts. As a commercial director, Merlin has created work on behalf of brands including Sprite, Coca-Cola, Uber, Morgan Stanley and ARRI. Recently, Merlin was selected as a directing fellow for the Kyoto Filmmakers Lab, wrote and directed a package of digital shorts for Eli Roth’s Crypt TV, directed a Coca-Cola project starring Olivia Wilde, and was selected for the Shots ‘New Directors Showcase’.

THIS MUST BE THE PLACE 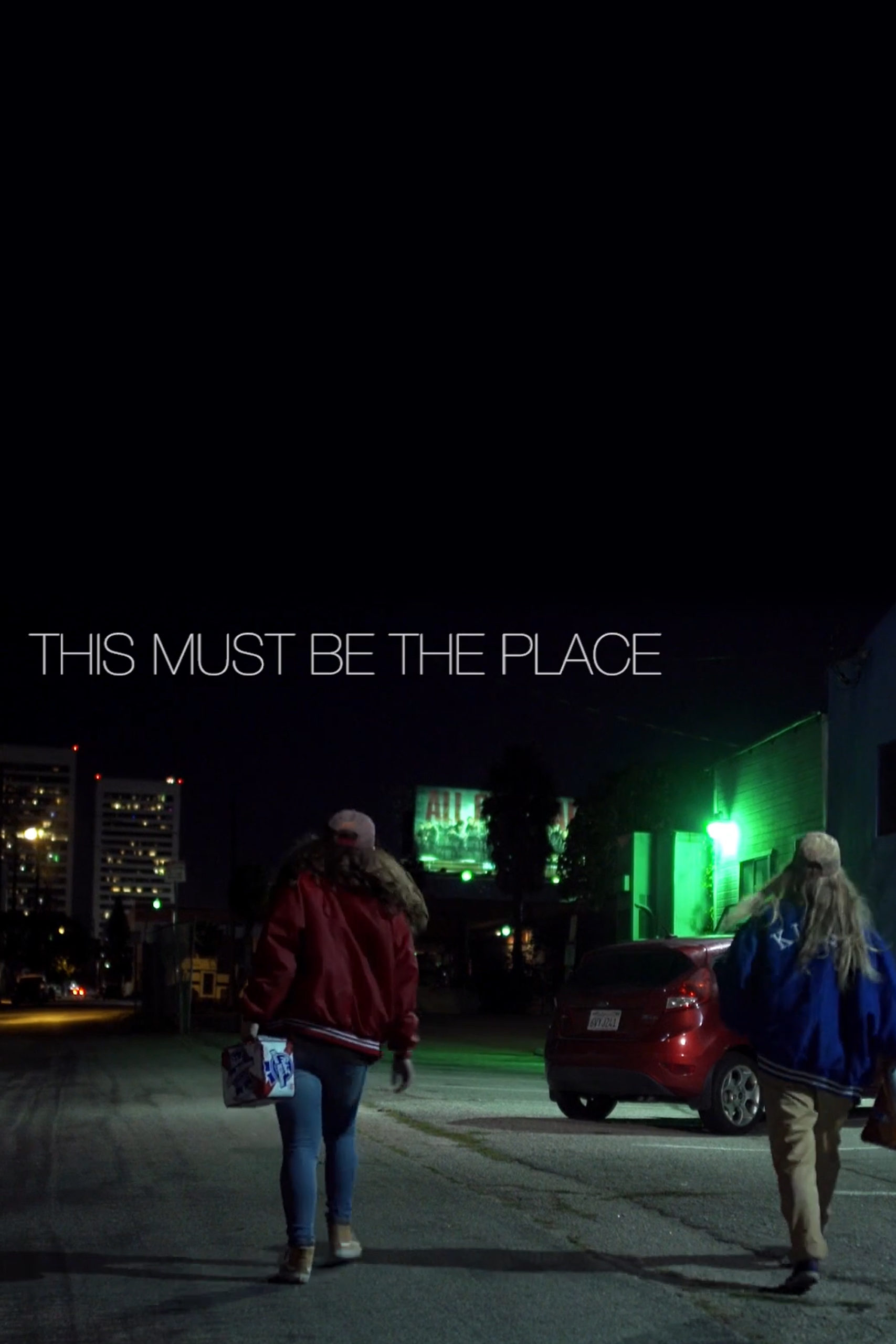 Erin from You’re Next.

I feel like you have to just keeping making stuff. It’s impossible to know whether it’s going to be bad or good until you try.

This Must Be The Place began with an earlier music video that dealt with themes of conformity and social pressure (available here). After completing that project, I was still so interested in the underlying premise that I decided to turn it into a narrative film. Digging into similar themes, This Must Be The Place explores the idea of finding home within a group, and what the costs of that can be. The other question that underlies the story concerns how power is used by those who have it. In the film, the protagonist seeks to join a group of witches that possess the power of mind control, exercised through certain movements. In spite of the great power this implies, they use this ability primarily to rob convenience stores. I made this film in part because I was interested in that idea—the exercise of huge power for purposes that are incredibly banal—in large part because it seems to be a primary political theme of the last couple years. It appears to be so fundamentally human to miss the bigger picture in life, and the concept of having so many resources to bring to bear on goals that are basic and limited felt like an interesting starting point for a story

Definitely join a mind control gang, if they would have me.

The main thing was finding the location for the gang. I wanted it to be a nice place, too nice for them. Kind of like they did some mind control and took it over and are keeping the owner in the closet. I got really lucky with the location we found and the people who own it (shout out Melissa and Palmer!) work in production design and had made their home really dope and stylized, and we could basically just come in and shoot. It was an incredible location and they were so kind to let us shoot there. They actually slept in another room while we did an overnight, and I was insanely stressed that they were going to be so bummed on all the screaming, but they woke up in the morning to go for a run and said they didn’t even hear it, which was both hilarious and amazing.

Losing friends and family and yes it does. I think grappling with questions of connection and loss is a big part of my work.

Silence of the Lambs!