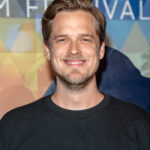 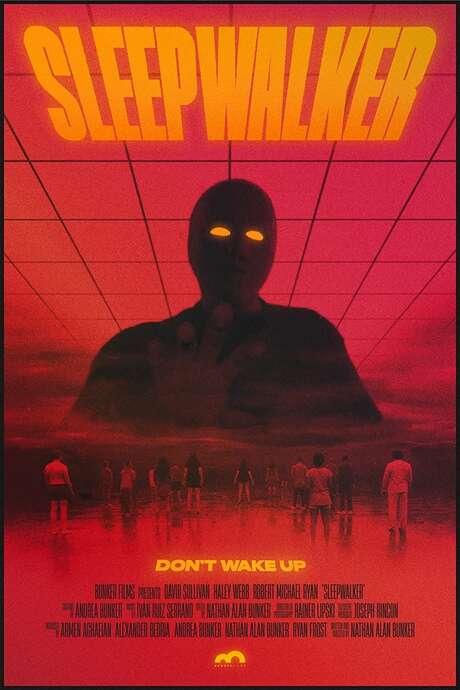 I had a dream where I was telling a friend about a great script idea where a group of teens are stuck in an old mill and have to use logging tools to outsmart a psychotic lumberjack. The friend in the dream hated the idea. Still figuring out how to make that gem.

Books and Instagram. There isn’t a problem or issue in the world that hasn’t been written about by someone who went through it. And Instagram is riddled with new artists creating interesting pieces that inspire my tone and style.

The majority of my projects revolve around characters making selfish choices, so I would try to do the least selfish thing and hope I make it out alive.

Not being in control. Of your mind, body, circumstances, etc. — it’s a very scaring feeling not to have a say in every aspect of your daily life and often shows up in my work.

THE SHINING is a masterpiece and hard to top. Perfectly paced and creepy as hell.