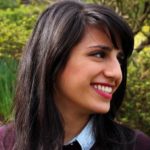 Nessa is a Canadian-Iranian writer, director and producer based in the unceded Musqueam, Squamish and Tsleil-Waututh Nations, (Vancouver, Canada). She is a graduate of University of British Columbia with a major in Anthropology and a minor in Political Science. She grew up in a loud, multi-lingual family.

After showrunning two webseries, Nessa co-produced Freaks (2018) which premiered at TIFF and is now streaming on Netflix. She later directed and co-wrote The Mirror (2019) as part of Crazy8s 2019 festival. Her second short film Decomposing (2021) is currently touring the festival circuit. She has served as associate producer, writer and sometimes even director for the Al-Jazeera podcast series, Hindsight (2020 – 2021), narrated by Charles Dance. 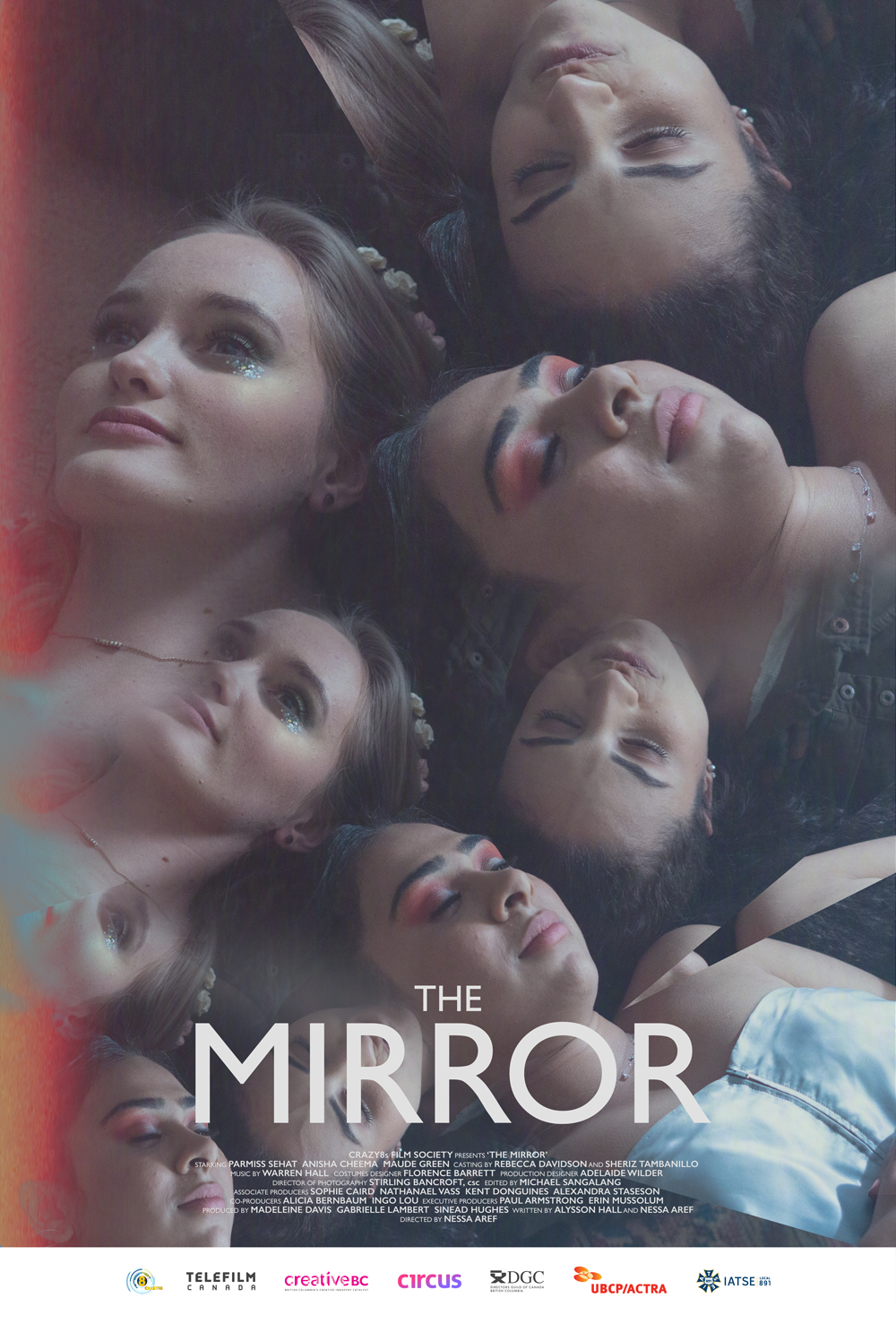 I hated Mary Shelly’s Frankenstein the first time I read it. Hated it. But now my heart breaks for the monster every time I read it. There’s something about wanting to be loved and cared for – and feeling monstrous when you’re rejected.

Honestly, I don’t think that there’s such a thing as “bad ideas”. Unsuitable or hurtful ideas, sure. Chuck those in the bin. But not in terms of bad plots – I think it’s more a matter of “does this plot/character/idea serve the story I’m trying to tell?” The original version of The Mirror involved a time loop – and coupled with everything else, for a short film, it was too much, and it distracted from the main goal of the project. But I don’t dislike the idea. I think it just might belong in another story. I recommend trying out all sorts of “bad ideas” just to see what sticks. Throw it at the wall. You never know. (Also having a good writing partner (or even a Brain Trust) is a very solid way of working ideas out. I’m incredibly grateful for my writing partner Alysson Hall and her endless well of patience. This was not an easy story to work out.)

If you’d told me 10 years ago that I not only enjoy horror films but that I now make them, I would have laughed in your face. I still jump at every sound. I’m so easy to scare. But somehow making a horror films has been an absolute thrill and so genuinely fun. So I’m newer to the community, but I really love what horror can do and say, how it can reflect our world back to us so clearly.

My writing partner and I tend to start with a theme or a question. We looked to the character’s internal world – Olivia feels totally alone, and she creates and manifests and fuels her own loneliness, so it was about finding a way to externally manifest that feeling It was giving voice to her anxiety and depression. And then asking her to see it for what it really was. I also love visual art, music, folklore, even family stories. Sometimes moving away from film helps jig the brain.

Honestly, I wouldn’t be that different from my characters. A lot of their dialogue is based on how my friends and I would react, especially at that age. As a teenager I would have dragged my friends out of that house kicking and screaming. But as an adult I’m way more open to breaking rules than I was back then, so hilariously, I’d probably end up affected by the mirror.

Hannibal Lecter with The Alien from Alien on a leash. Maybe add in Jennifer from Jennifer’s Body and Viago from What We Do In The Shadows for some chaos.

Jason H.P. Lovecraft (Though I do not like/approve of him as a person) Practical whenever possible Pre-Apocalypse

The actual mirror was an integral piece of our shoot. It’s much easier to buy mirrors that flip vertically than horizontally, Adelaide Wilder (Production Designer) and her team worked incredibly hard to make something recognizable but off-putting. The baroque style mirror has a language of its own in a film. You just know it’s up to no good. It’s also about how you shoot that a set piece and I have our DOP, Stirling Bancroft, to thank for that.

I was an easy kid to scare – so I found myself channeling what scared me into stories. And if I’m the one telling the story, I could decide the ending. But it’s equally about interrogating the fear. Why does it scare you? What could that scary thing have to say?

“What We Do In The Shadows” and “A Girl Walks Home Alone At Night” stay with me, both for their sense of humor and for the clever way they flip our expectations of people and roles.