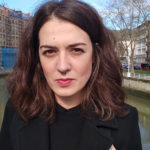 NORMA VILA. She began her film career working as a cinematographer in several documentaries and short films. In 2015, she created the independent company Demeter Films, with the aim of producing her own projects.

In 2016 she directed, co-wrote and produced her debut film, the short movie “Jules D.”. The film garnered more than 80 international selections and won more than 20 awards and honors in festivals such as FilmQuest, in the US, Zinebi Fest, in Spain, or Genre Celebration, in China. “The end of all things” is her second short film.

She is currently working on her first feature film.

THE END OF ALL THINGS 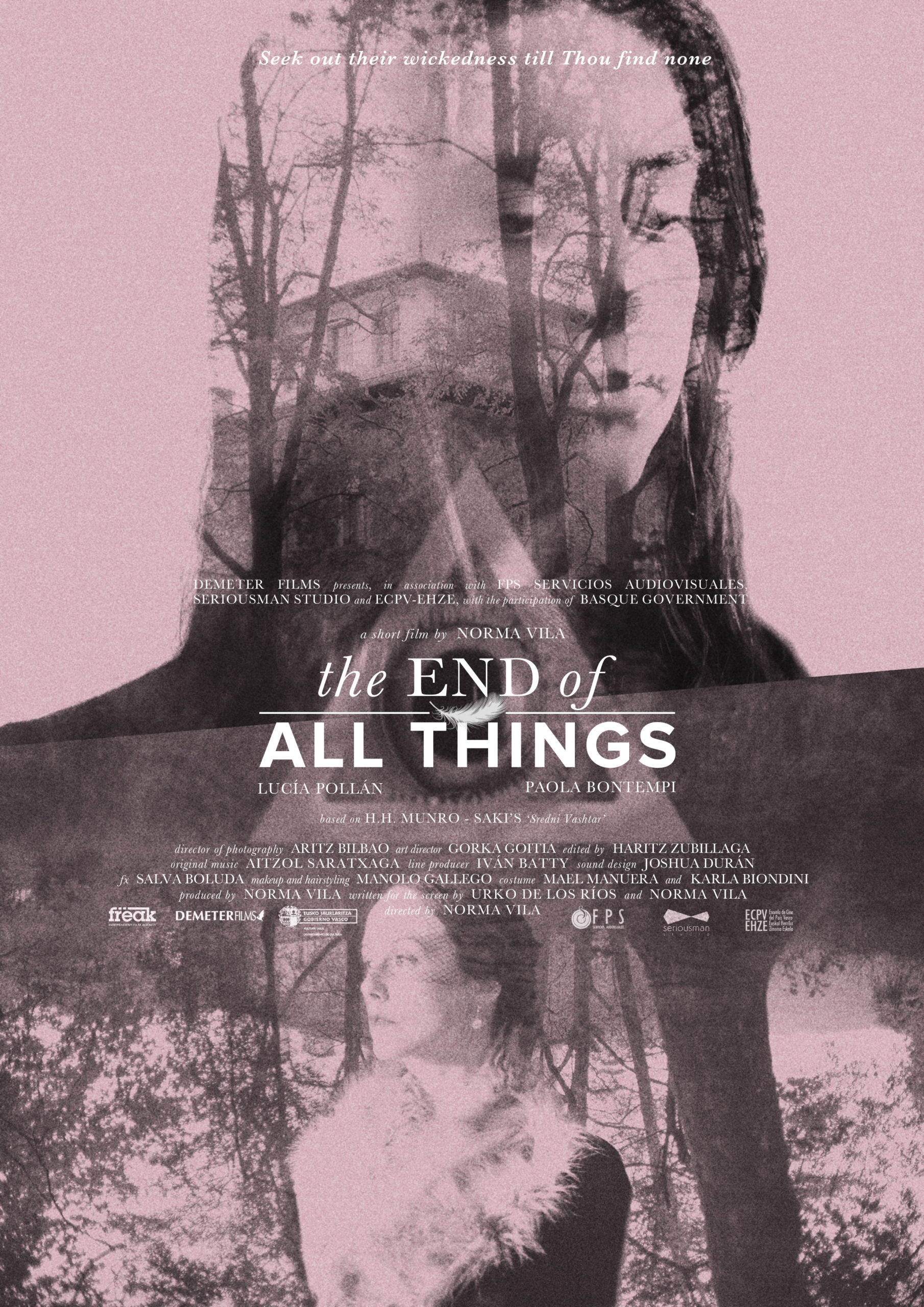 A vampire. All creators are vampires.

I think all ideas are bad at first, it is a matter of hard work that turns them into good ideas.

I'm very happy that my short films have had a good run at horror festivals and to be mentioned in the book Women Make Horror edited by Alison Peirse. I think it's a good start to, someday, have the honor of saying I'm part of it.

In everyday things. My films are inspired by ordinary situations and ordinary people who experience situations that border on the supernatural.

I would become an ally of Victoria, the protagonist of the story.

Any of my ex-boyfriends.

Leatherface. Edgar Allan Poe. Both can coexist, depending on the type of film. Pre Apocalypse.

The everyday always has a dark side, there are shadows hidden in the most familiar places. I look for that shadows of the everyday

Rosemary’s Baby. I love the atmosphere it has, mixing the real with the imaginary.