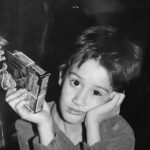 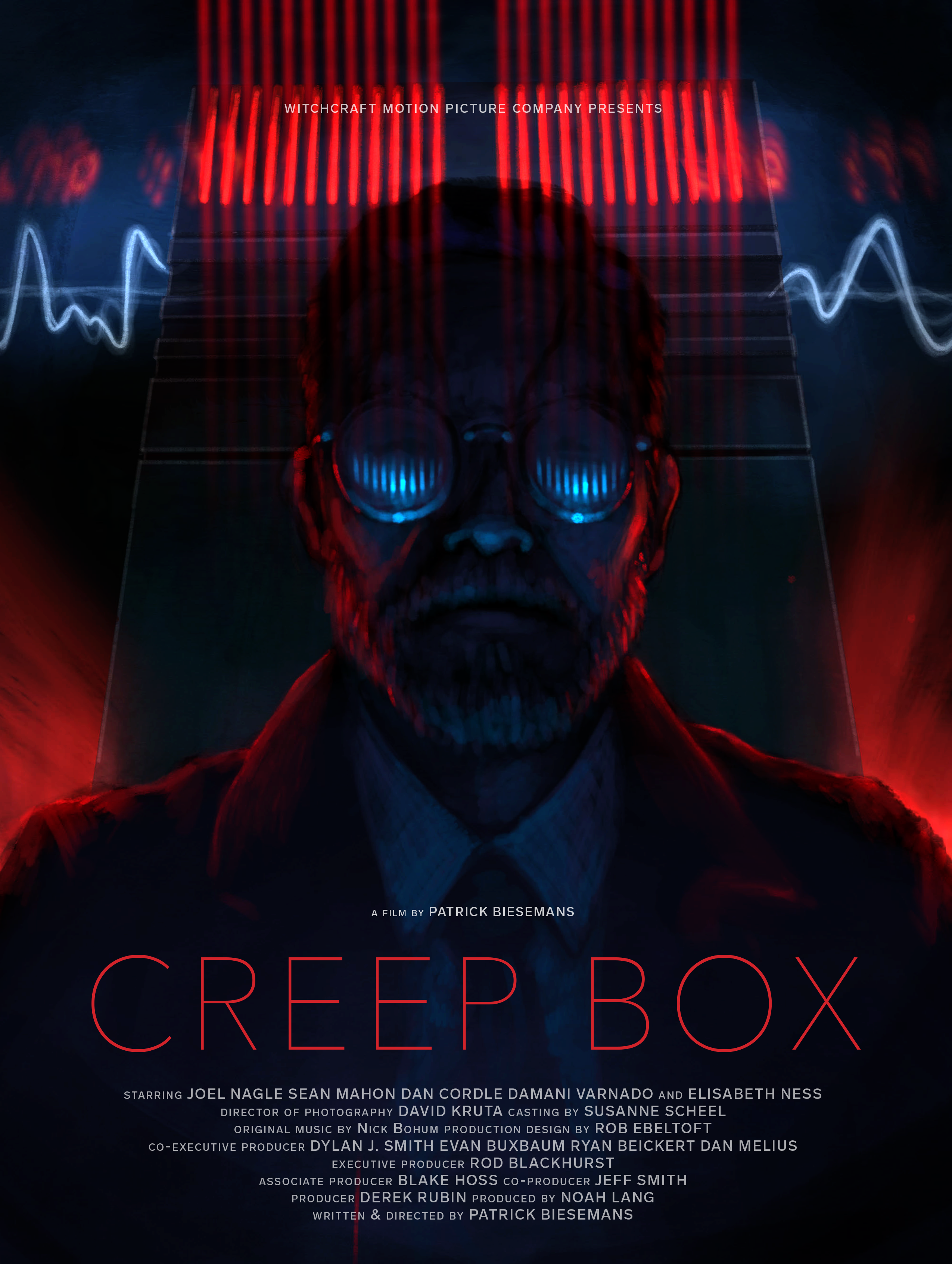 Seth Brundle from Cronenberg’s The Fly - filmmaking is just an ongoing battle of “Is this going to work?” Well, one way to find out.” I think it’s a similar sense of stubborn temerity I share with Brundle and his teleportation pods.

Bad ideas certainly serve a purpose; I find that the bad ideas are sometimes the most important step to getting to what it is you’re really trying to say or convey. You just have to keep going and learn to recognize the good elements of a bad idea. That said, I once thought a screen adaptation of Chuck Palahniuk’s short story GUTS was a great idea...

I think this is a better question for the horror community. Do they consider me part of the community? Even Creep Box (in this proof-of-concept form) only slightly leans in the horror direction. I will say that horror films have left a lasting impact and influence on me. There’s no walking away from the imagery and sentiment of Carpenter's original Halloween, Cronenberg’s The Fly, Romero’s Dawn of The Dead, or Raimi’s Evil Dead 2: Dead by Dawn. All of those films had a profound effect on me as a filmmaker.

This film, Creep Box, in particular? I was watching a lot of 1970s sci-fi films for one reason or another - and the architecture from some of those films, like THX-1138, Star Wars (both Lucas), and Alien just resonated as something I’d like to see in a contemporary context. In particular, the Deathstar boardroom scene from Star Wars, where Vader force chokes Tagge. There’s just something beautifully crisp and bleak about that setting.

Regretfully, probably try to talk to a loved one I lost not too long ago.

A Xenomorph (from Aliens, not Alien), The Blind Man (from Don’t Breathe), Cujo...Throw in a couple of vampires, David from Lost Boys, and Lestat from Interview With a Vampire. This would not end well, as I assume they’d turn on me and then kill each other.

Freddy Vs. Jason: I think Ronny Yu’s film answered that one. Stephen King all the way. Practical or CGI: both, whatever is best suited for the job. Post-apocalypse... I can really put my gardening skills to the test.

Creep Box relies heavily on the props - like the titular object. I had some simple sketches and ideas of what I needed to be in the frame, but it was really Dominic Brooks, a very talented designer, who ran with the ideas that I had jotted down. He designed the device from the ground up, and we had two versions of it 3D printed production - as for the control for the device, I think most of the synth community will recognize what we used as our base. Dominic and I really connected over our love of 1970s sci-fi films, where the props and design folks took things that already existed, and would just modify and cluster them with other objects - you see this through the original Star Wars trilogy.

Loss, sudden loss. And yes, it does inspire my storytelling.

Na Hong-jin’s The Wailing (2016). Its lasting impact of frayed edges and unnerving storytelling has stuck with me so much so that, at any given time, I can recall its imagery very quickly and vividly. And I’ve only watched it a couple of times.