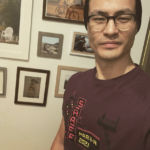 LOGAN LEE & THE RISE OF THE PURPLE DAWN 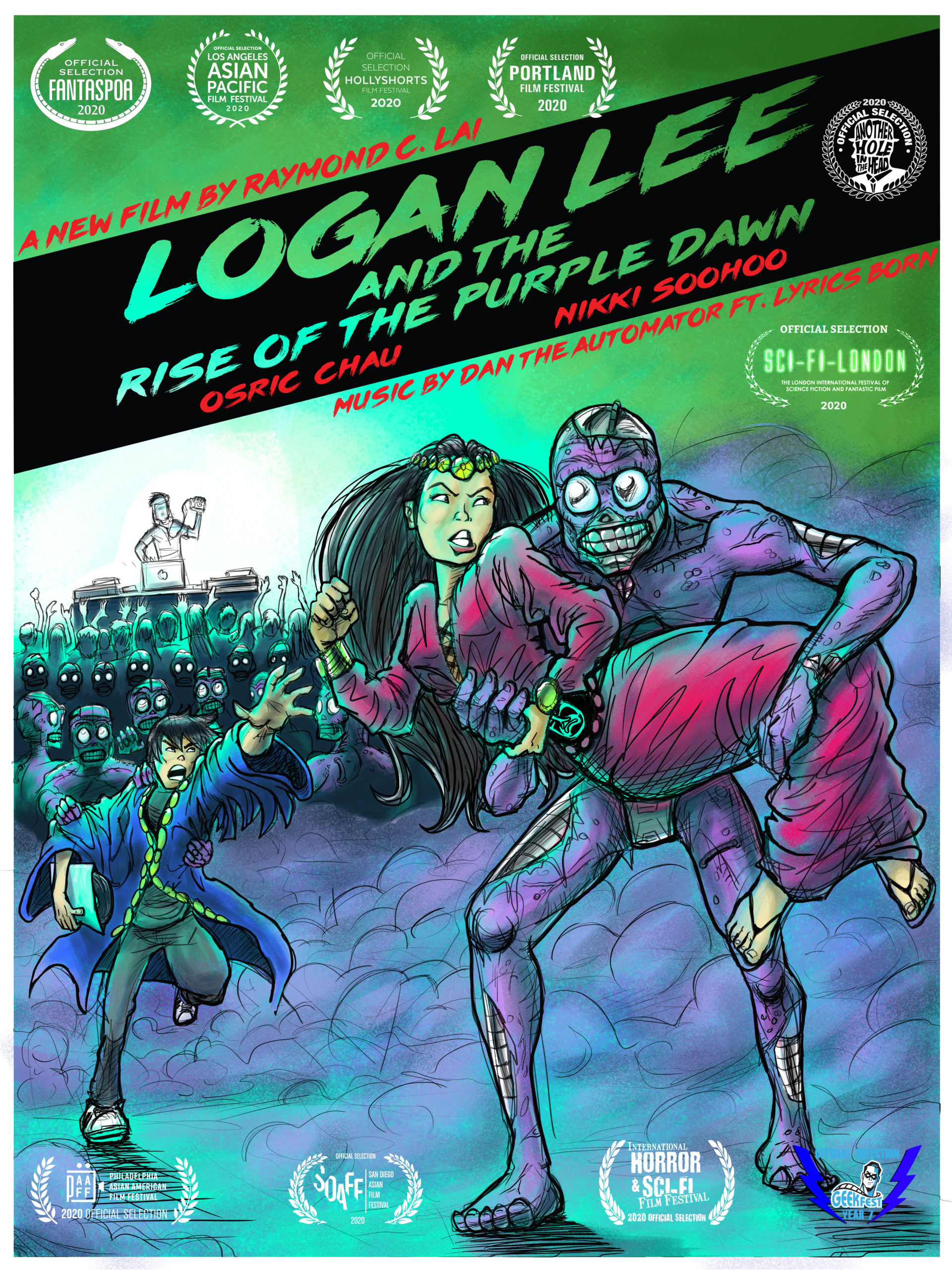 The Ymir from 20 Million Miles to Earth.

How dare you. All of my ideas are unimpeachable. Next question.

I’m beginning to feel the love of the genre community. Logan Lee & the Rise of the Purple Dawn was really the first “horror” film I’ve made that was met with any measure of success, but unfortunately it hit the festival circuit during the pandemic. Thus, I didn’t have the opportunity to forge in-person relationships with as many of my fellow filmmakers as I would have hoped, but the few that I did mean that much more to me, because we met during a time that has felt like a real-life horror movie. I look forward to forging my way into the hearts of more horror fans and filmmakers in the future.

For Logan Lee I looked a lot towards underground turntablist hip-hop albums like Phantasmagorea by D-Styles, Wave Twisters by DJ Qbert, and of course Deltron 3030 and Dr. Octagon from Dan the Automator. I also looked a lot at traditional Hungry Ghost festival celebrations from around the world, as well as a fair amount of Hong Kong action/horror cinema, especially the work of Tsui Hark and films like The Legend of the Seven Golden Vampires from Hammer Studios and the Shaw Brothers. In general though, it’s usually some combination of music, movies, still photography, and graphic and non- graphic novels. Very novel approach, I know.

Smoke all the Purple Dawn I could get my hands on and then probably fall back to sleep.

The loss of humanity and human connection has always terrified me, and it absolutely inspires my storytelling. As a result, connection and the ways in which we seek it out has been a recurring theme throughout most of my work, including Logan Lee.

The Thing is perennial, but Shaun of the Dead is a close second.