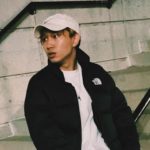 Reangsei Phos is an award winning Chinese-Cambodian writer/director based in Toronto. At 20 years old, he directed his debut short film, “Talisman”, which premiered at the National Film Festival For Talented Youth in Seattle winning the Audience Choice Award and Award of Distinction at the Canadian & International Short Film Festival. His next film, “#StopAsianHate” (executively produced by NextShark), was created during the height of Asian-hate crimes and went viral on Instagram. Reangsei is currently developing two short films. 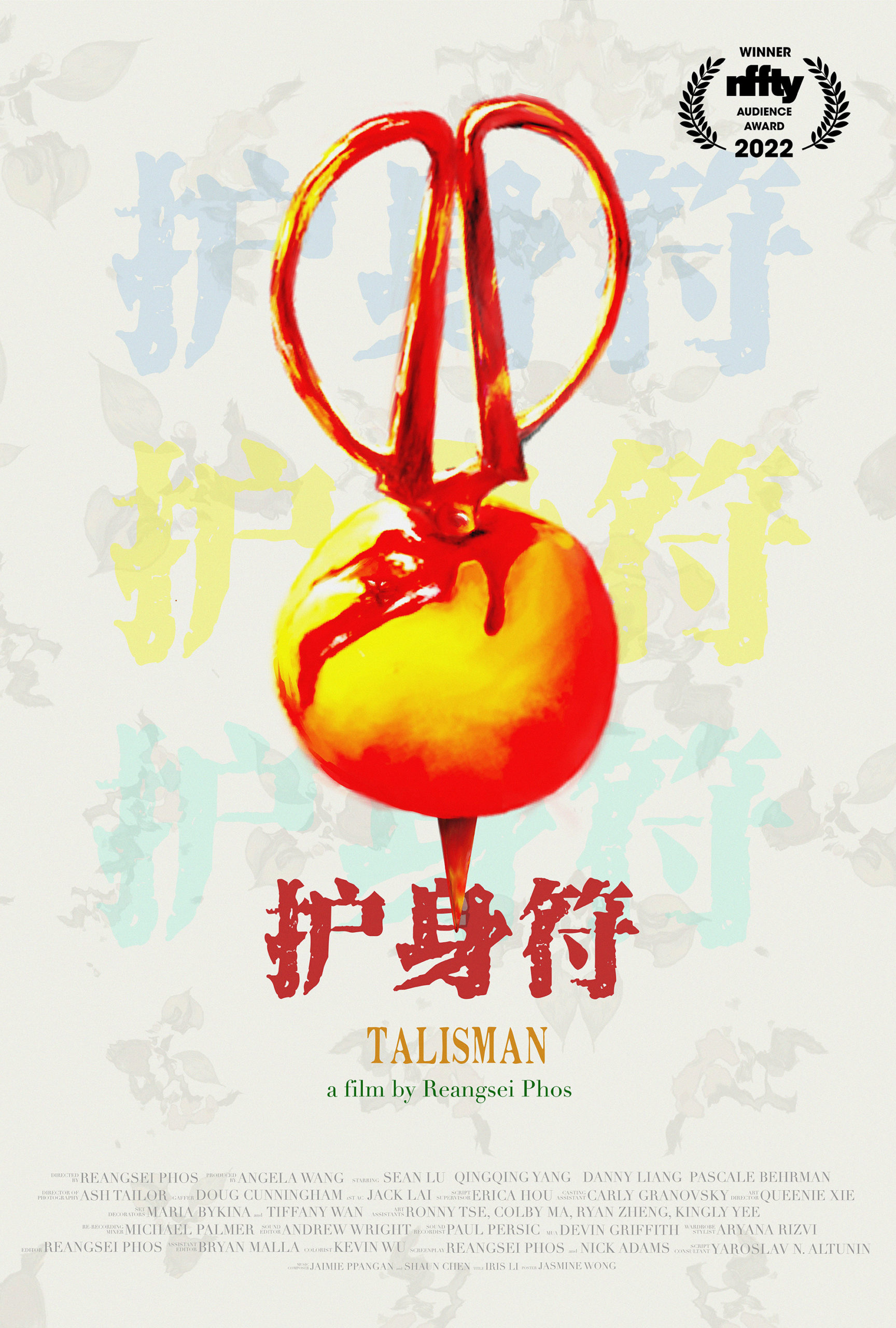 Graham Hess from Signs because I would definitely be as paranoid as he is.

Originally Talisman was supposed to be about a kid that moves into a new home that enters a relationship with a ghost who would then manipulate him into murdering his family. I think ultimately, I found myself trying to create something shocking for the sake of being shocking, there was no substance. I kept on asking questions like why this story needs to be told and that brought me to explore situations that had an impact on me growing up.

I don’t, I can actually barely handle horror films. I couldn’t go to the washroom after watching season one of The Haunting of Hill House but it was so good I had to power through. I definitely enjoy watching horror every now and then but I’m usually dragged to it.

When creating Talisman I was referring back to many Korean films. For the camera language, I took inspiration from Bong Joon-ho’s earlier films like “Memories of Murder” and “The Host” as he used lots of essemble staging. Other films like “Oldboy” and “Thirst” were used as reference for wallpapers. “Signs” and “A Tale of Two Sisters” were huge in shaping Talisman though, even though those films have strong elements of horror, ultimately it’s about the family.

Jack Torrance and everyone from The Cabin in The Woods.

Regret. It forces me to do my best with every project so I don’t need to have sleepless nights asking myself what would have happened had I tried harder.

It’s a tie between The Wailing and A Tale of Two Sisters.