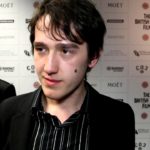 Rob Savage is a multi-award winning writer/director and 2013 Screen International Star of Tomorrow, working in shorts, features and commercials. He wrote, directed, shot, co-produced and edited micro-budget feature film Strings at age 18, which has screened at a number of prestigious International Festivals around the world, including Raindance for its UK premiere and the Rome Film Festival for its European. The film has been acquired for release by Vertigo Films and won the “Independent Spirit” award at the British Independent Film Awards.

Rob is a Berlinale Talents and Edinburgh Talent Campus alumnus and has won a number of awards for his short films at festivals including the London Short Film Festival, and was the recipient of the BFI Future Film Award 2011. Rob is currently in pre-production on his second feature film, psychological horror “Seaholme”, with Salon Pictures.

DAWN OF THE DEAF 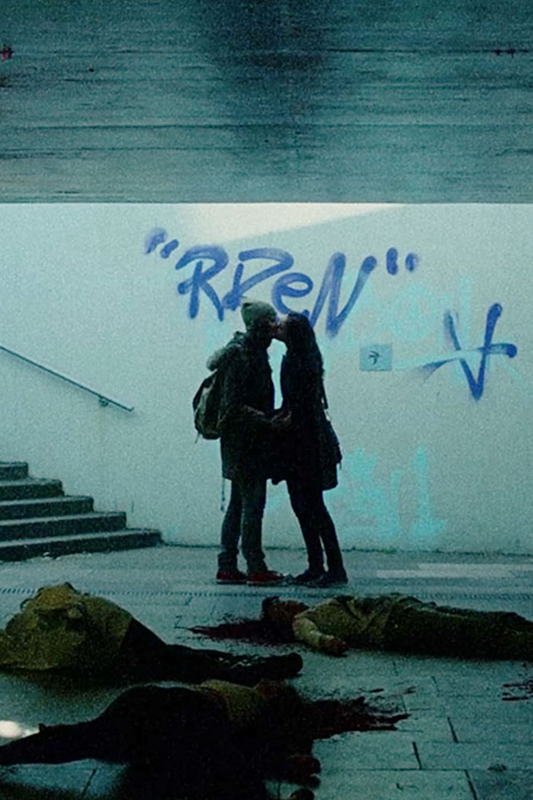