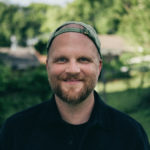 And if you’ve read this far, know this; get Rod in a karaoke bar and in between performances of Blackstreet’s ‘No Diggity’ and pretty much any Backstreet Boys song and he’ll probably tell you some stories about touring for four years with a rock band around North America and Europe, hanging out at Willie Nelson’s house in Maui, flying airplanes with Kenny G or that time he convinced few of the guys from Super Troopers to go make a weird film in the desert. He’ll also probably tell you about his love of narrative nonfiction, Dawes, Wilco, Blade Runner, John Steinbeck, Paul Auster, Roger Deakins, backroads, diner breakfast, recycling, why craft, tone and atmosphere matter, and just how exactly cheese makes everything delicious. 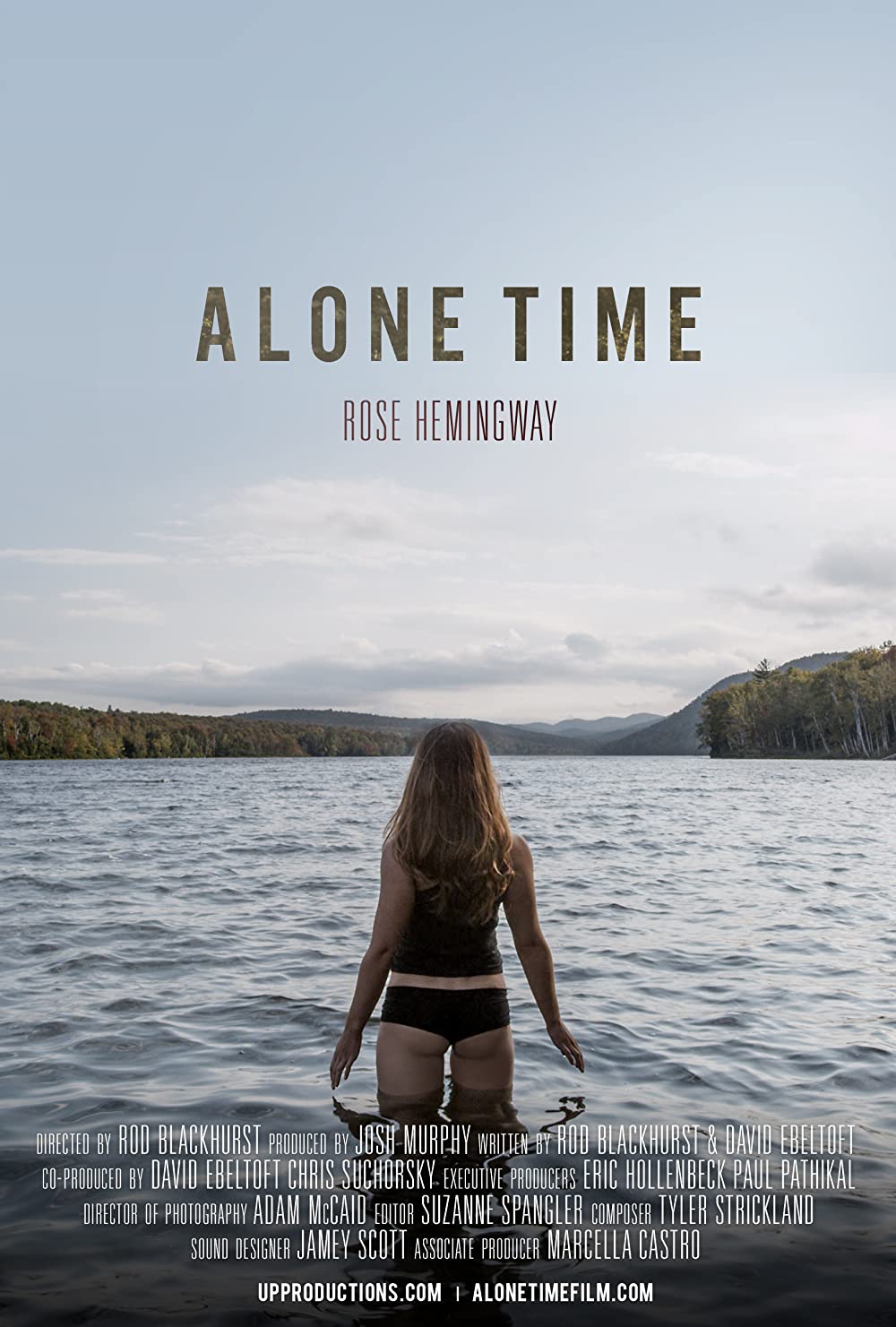 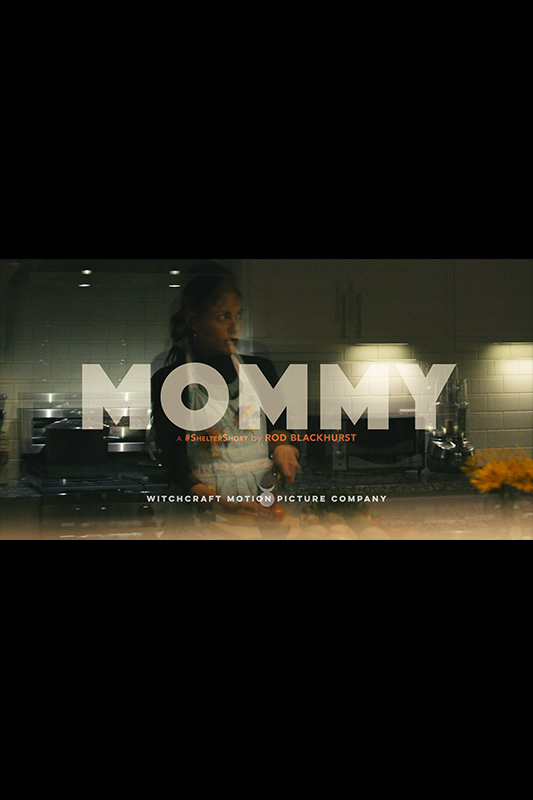 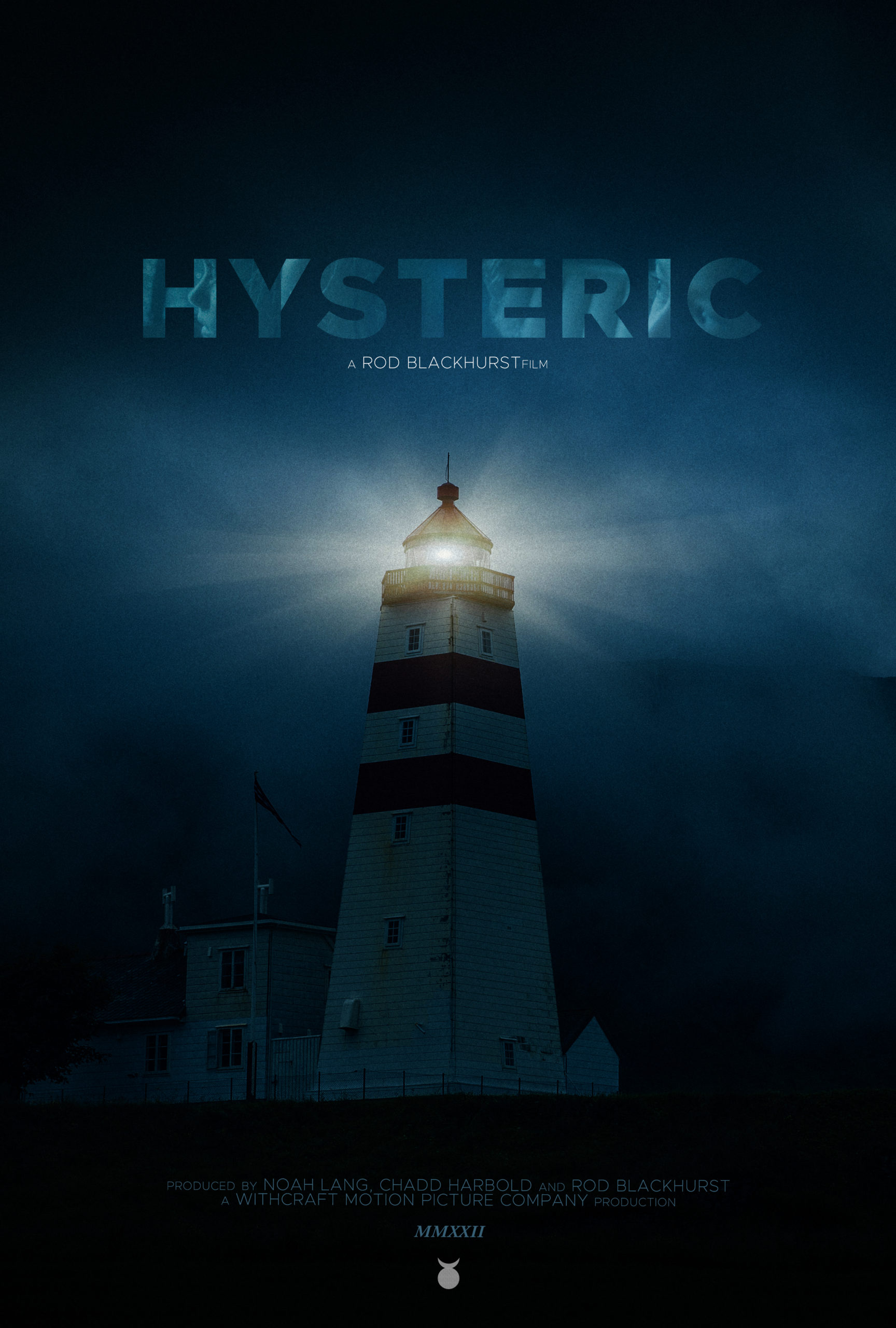